With a few months left before my Nano's long-term period ended, all seemed to be going quite well  the engine was running smooth, the AC continued to be very effective and I was still annoying all the cab drivers with the car's manoeuvrability through the smallest of gaps. But just when I thought nothing could go wrong, everything veered off course. No, not figuratively. The car would actually pull sharply to the right every time I hit the brakes. The first time it happened, it not only scared the bejesus out of me, but out of the poor chap in the lane next to mine! I was just as confused as he was about what had just happened, so I immediately took the car to the service centre to have it checked. Since I was there, I asked them to get rid of a hideous dent on the roof caused by a branch that had fallen on it. Unfortunately, I got very busy testing cars and travelling after that. It had been almost a month before I called Tata and asked them to have the car ready to be picked up. 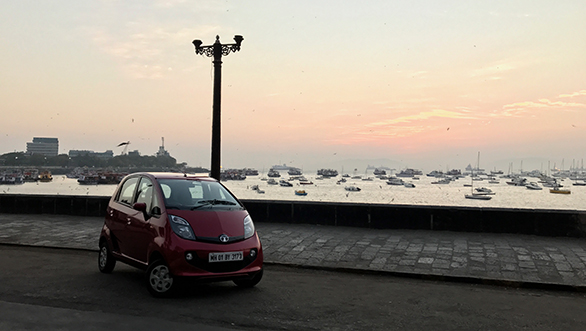 When I got to the service centre, I was informed that the front left brake's wheel cylinder had leaked oil onto the brake liner, which meant there was no friction, rendering it almost useless. Only the brake on the right side caught friction, causing it to pull abruptly to that side. It's quite a scary thing to happen, especially considering that the car has run just over 11,000km. But at least it was fixed and so was that dent. It was when it came to signing the bill that I got a mini heart attack. I had to read it twice to make sure I was seeing it right  Rs 10,973!

The total cost for parts had come up to Rs 3,030, while the rest of it went towards labour. I couldn't understand why it cost so much to fix the brakes and a dent. But upon closer inspection of the bill, I found that they had done a thorough service of the car  oil change, wheel alignment and all  which seemed to make more sense. The costs of labour and parts to fix the faulty brake cylinder were covered under the warranty; however, Rs 1,200 was charged towards servicing the brakes. Additionally, they had filled up my fuel tank which cost another Rs 1,600. There was also Rs 2,000 they charged for the Wurth cleaning package, which I think is worth every paisa. The car was gleaming like it was new  inside and out. 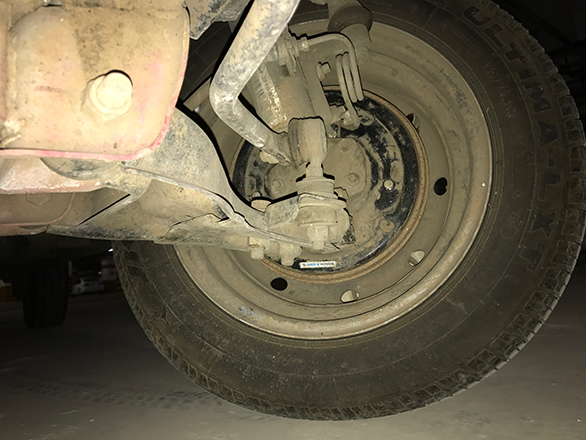 But now it's time to say goodbye to the Nano AMT. It's been a good year overall, with just a couple hiccups along the way. But while the Nano has left me quite impressed, the AMT hasn't. If I were to buy one, I'd give up the convenience of the AMT for the control of a manual gearbox. And of course, I wish it had at least come with an airbag. In my one year with the car, I've had to spend a total of Rs 28,419 on service and maintenance, which is quite a bit! But includes the replacement of a cracked windshield at Rs 5,500 and all four tyres after premature wear caused by misalignment, at Rs 2,500 each.

To see how the Tata Nano XTA fared at various points in the one year that I had it, follow the links below: