Until recently, I was a bit skeptical about taking the Tata Nano AMT on the highway because I was worried it would be too slow and unstable. But as I mentioned in my previous report, it really surprised me when I took it for a drive to Thane via the Eastern Freeway, where it managed a pretty decent pace.

This time, I went one step further and took it to a farmhouse in Titwala, a village on the outskirts of Mumbai, where dirt roads are mostly predominant. To top it off, I went there just after some heavy rainfall, which left huge holes and lots of slush all over the place. While I was on the highway heading there, I began doubting my decisions, especially considering a friend's Mahindra Bolero managed to get stuck in the slush and scrape over some of the huge bumps. 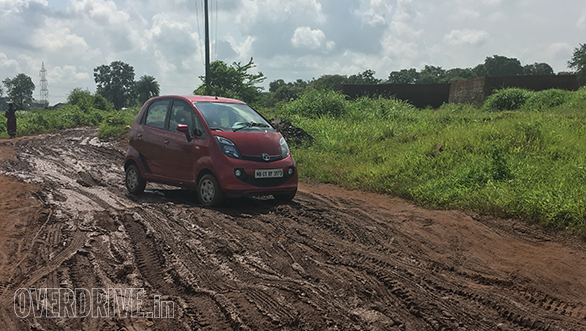 But once again, the Nano absolutely surprised me. The thing is so small that I could literally drive around the huge holes, most of which were as long and as wide as the car itself. It even managed to comfortably clear the bumps I couldn't avoid, thanks to the 180mm of ground clearance and short wheelbase.

The slush was no big deal either as long as I maintained some momentum. The AMT didn't make any unnecessary gear changes along the way either, ensuring that the car never bogged down. The suspension did a pretty good job and didn't throw any of the passengers around (there were three) over undulations. It's no wonder that the Nano is a rather popular choice in the Himalayas. 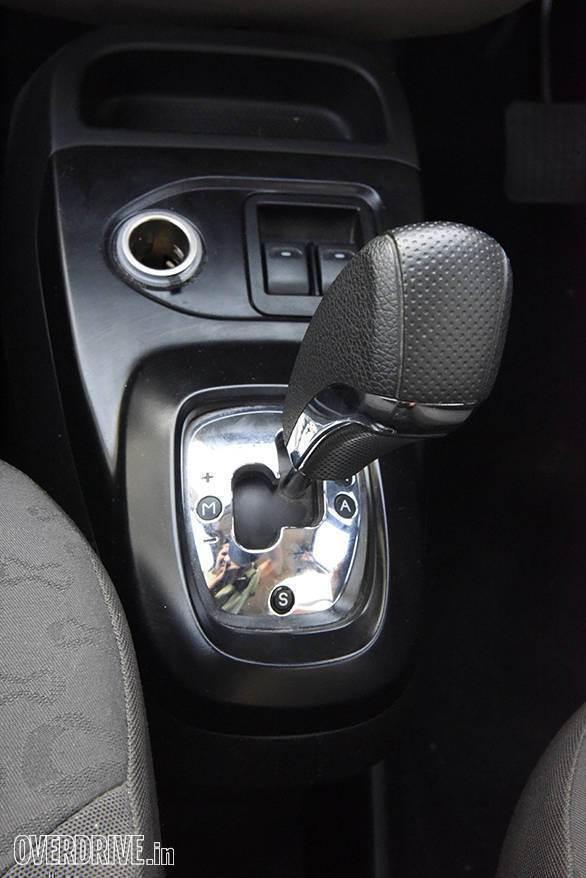 But there have been some irritants over the past few months too, generally while driving in slow moving traffic. The AMT feels quite jerky in heavy traffic that demands on-off throttle application . This can further frustrate you in an already tense situation. I hoped I would get used to it, but eight months, the jerkiness still annoys me. The AMT's software also seems a bit glitchy and I sometimes have to slot the gear selector back into neutral a couple of times before the system responds and selects either drive or reverse. Despite this, I still feel that the AMT is more convenient than a manual in Mumbai.

What's important now though, is that the monsoon test is over, and the Nano AMT has survived it well! Now it's time for some clear skies and smooth sailing.