Over the past few months, we have discussed at length every detail of pure electric vehicles or EVs. However, majority of vehicles plying our roads are still powered by conventional internal combustion engines (ICs). Making them sip less fuel and emit less harmful gases is the need of the hour. To achieve the same, manufacturers are fast developing such energy recovery systems (ERS) which store energy that otherwise go to waste in a vehicle, like heat and momentum loss while braking. And use it later when the need arises. By doing this, main propulsion systems are burning less fuel to do same work, thus emitting lesser harmful gases. These ERS can easily be paired with conventional ICs using electronics for best results. 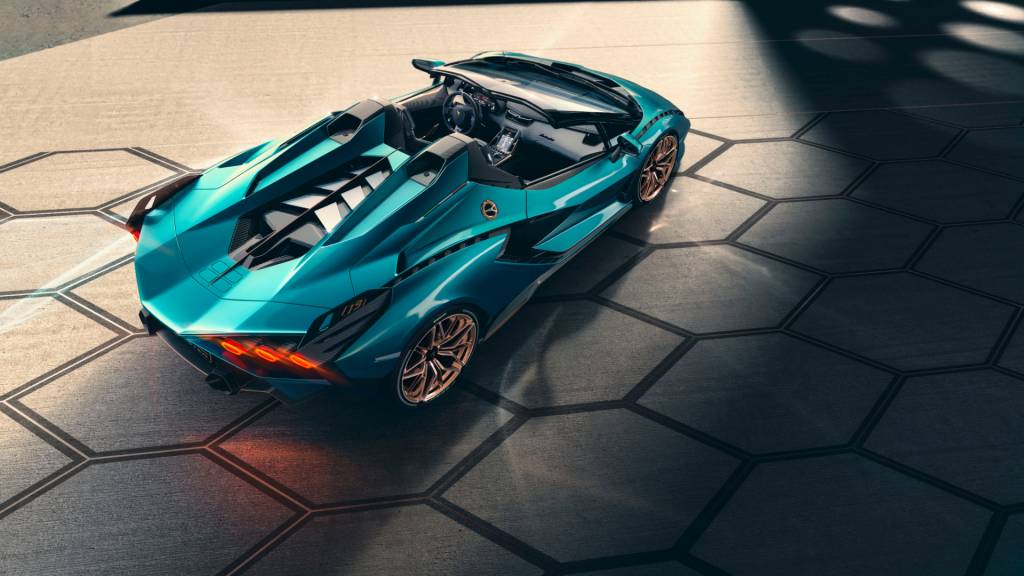 We've covered the subject of energy recovery systems in Simple Tech in the past. Just for a quick recap, all ERS are made of two important components, the energy storage system (ESS) and energy recuperating or delivering system, generally motor-generator unit (MGU). The elephant in the room being ESS. Thus there are many types of ESS used in automobile, most popular being the batteries. Batteries can store energy sent to them by MGU under regenerative braking. This energy can be used in scenarios such as providing instant acceleration at low engine revs, thus assisting IC-engined cars when they are most vulnerable, for example, to tide over turbo-lag.

Another famous type of ESS is flywheel. These are very fast rotating wheels, and they come as a unit sealed inside a vacuum chamber. Under braking, the momentum as a result makes these flywheels rotate at very high rpm, and vacuum inside the chambers lets them maintain that rpm. When vehicle needs to accelerate, this rotational energy can be tapped to assist, thus saving fuel used by main ICE propulsion.

One more kind of ESS, which is fast becoming popular among automobile manufacturers, is called supercapacitor. Lamborghini have recently announced its introduction in the new Sian Roadster, which makes them an even more interesting prospect. It is supposed to assist its big fuel-guzzling V12 as and when required, thus improving its performance and also saving fuel along the way. 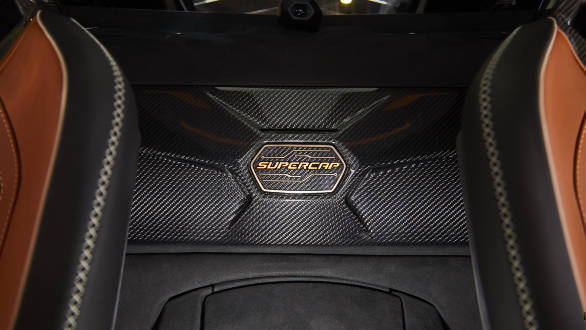 Supercapacitors have two instant advantages over the two previously discussed ESS. They are much lighter in weight than batteries, thus you don't have to lug heavy weight around. And they are not as complicated as flywheels, with their vacuum chambers, and thus not as expensive or prone to defects.

Supercapacitors are electronic semi-conductor devices, thus they are small, light, and of the plug-it-forget-it kind. Their basic working principle is similar to capacitive type battery chargers discussed in the September edition of Simple Tech. To understand them, let's first get to grips with a simple capacitor. A capacitor, which is widely used in touchscreen devices like mobile, tablets etc, is nothing but two metallic plates facing each other with some distance in between them and a substance called a dielectric sandwiched in between them. They have a simple job of storing electrical energy in the form of charge, and giving it back to the system when the need arises. How do they do it?

So imagine that you supplied one plate with positive charge and other with negative charge; this setup is in effect storing electric charge or energy between the plates, just like a battery. If you now switch off the power supply to the plates, they will still hold charge. However, if you connect a load (like a bulb) between the plates, that load will use up the energy and the whole setup will lose charge or discharge, just like a battery. Only thing being that this will be done at much faster rate when compared to batteries.

A supercapacitor simply put, is a capacitor on steroids. It can be designed to store ten to hundred times more charge than a normal capacitor of the same weight, and deliver it much faster as well. This trait is particularly useful in assisting ICEs during in-gear acceleration, as they can supply energy precisely when torque lag kicks in. Thus this smoothes out the gear-shifts, improves acceleration, and also save fuel. Supercapacitors can easily last for many more charge and discharge cycles when compared to batteries, thus making them ideal for hybrid sports cars.

Instead of a solid dielectric in capacitors, supercapacitors use a double layer principle to store electric charge. These principles, namely double-layer capacitance and pseudocapacitance sound complicated but are simple in essence. Double-layer capacitance simply doubles the layers of electric charge accumulation, as opposed to single layer in normal capacitors, thus increasing the storage of charge or energy. This is done by introducing electrically permeable membranes between the plates.

Pseudocapacitance is an electrochemical process (unlike electro-static or mechanical process of double-layer one), whereby electrical charge is absorbed between membranes and thus this charge transfer delivers more energy for storage as a process. Thus in total, a supercapacitor delivers more energy for same package, and these principles let it store and deliver energy much faster.

Thus as discussed earlier, supercapacitor makes more sense when it comes to ERS. Of course batteries still have the upper hand when it comes to storing bulk of energy, as in pure EVs. But in high performance hybrids, where fast energy transfer with less storage takes precedence over storing large amounts of energy, supercapacitors can take more punches than batteries, and will last much longer. Their light weight and simple design is ideal for automobile industry, and we can expect to see more such examples in the coming years.

This article first appeared in the December 2020 issue of OVERDRIVE.

Simple tech: How high-voltage EVs are... 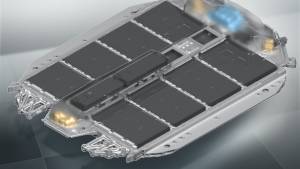