News ways to reduce impacts of a side collision in cars

Unlike the front of the car, which has plenty of space and material to engineer a crumple zone for forward-facing collisions, the side profile of the car usually has a thin door between the passenger and the t-boning vehicle or object. The strong side members and side and curtain airbags certainty do their thing, but they are certainly not enough - otherwise, most accidental fatalities wouldn't have been the result of side-impact collisions. That is an aspect that the automotive industry has been actively looking into for years now. 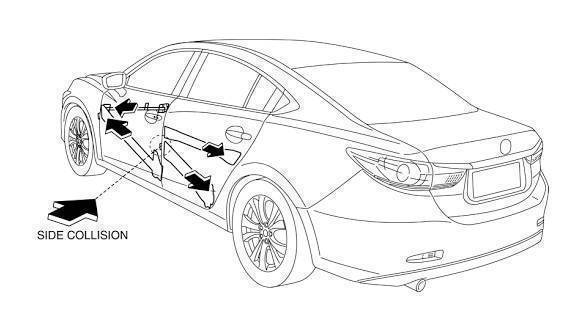 The faster ECUs in modern-day cars and the fast reactions possible with the help of 48V electronics are aiding this endeavour now. In newer premium cars, like the A8 (not India-spec), the car can also raise itself on its side, using the quick, adaptive suspension, the moment it detects an impending collision. 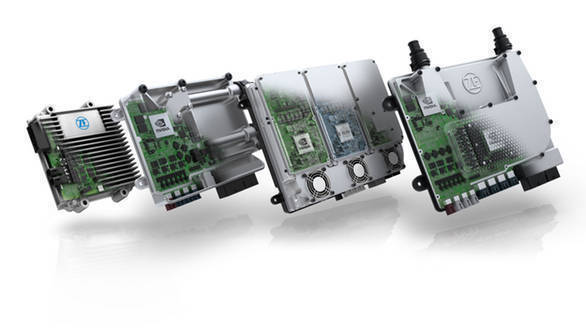 By raising the car on its side, the A8 is able to reduce the impact of the collision, says Audi. Watch this video review to see it in action:

But is that enough? Maybe not, and therefore the external side airbag from ZF could be another interesting solution - either as a standalone or one that complement the kind of tech the A8 is touting. Last year I had a chance to witness this new safety concept from ZF. Called the Side Impact Airbag System, it is a complex system. 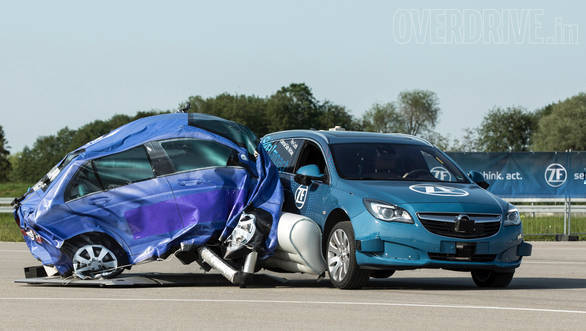 What makes it challenging is the fact that airbags typically deploy upon impact, but this one has to predict an impending collision and deploy the air cushions before the incoming vehicle t-bones the car. Furthermore, it has differentiate between various road elements like a kerb, tree, or pole, and vehicles like a bike, car or truck and only deploy when it thinks the vehicle is headed for a massive accident that could potentially injure the passengers. 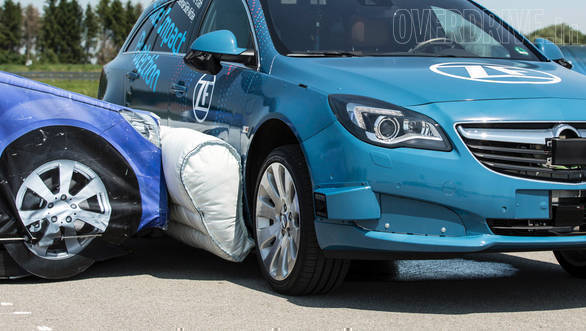 During their demonstrations at the 2019 CES, ZF had already shown us that it has the required sensors, cameras, radar and lidar that can see and identify these elements, while its automotive supercomputers like the RoboThink has the required speed and processing power to analyse the information. Astonishingly, the system can deploy the airbag in 150ms when required! It isn't just a concept, but a technology that is ready for production, as was demonstrated to us using a balloon car colliding into a real one. The only drawback to it is the blasting sound of the airbag deploying, but we believe it is far lesser than the death-knell created by the collision of two vehicles. 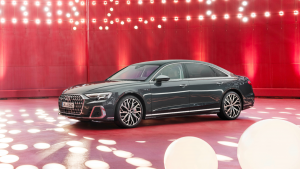