The event co-ordinator, while keying in the coordinates to our destination, Pietermaritzburg, said it was a two-hour drive inland from Durban, on South Africa's sultry eastern coast. Great! Who wouldn't want to spend a couple of hours travelling the seriously impressive South African road network, every frame of which seems lifted from a Windows wallpaper archive? There's rolling, green hills as far the eye can see, peppered with even greener patches of forests and tree plantations. 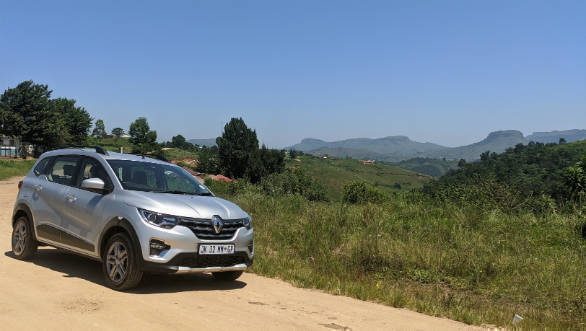 But an hour in things seem to have gone a bit wrong. We've been on a quiet B-road for a while when the GPS points to a dirt road up what is nothing short of a small mountain. This is not a cause for concern back home, a work brief in fact, but here in an unknown country with limited connectivity and few people around, there's some concern. But we have a trusted companion in our quest, the event in question is the South African launch of the Renault Triber. An MPV that has caught our fancy back home but that ideally has no business scampering up hilly dirt trails. Over the next roughly 35km, we are party to the Triber making its way through waves of ridges, washboard the type of which we've never witnessed in India, and loose dirt. To make it more of a challenge we cross what seems like an endless range of hills, via a climb that persists through most of the route. The Triber, which we had experienced in only our weathered Indian roads up until now, is quite a revelation. It's making its way through everything, the slightly softer suspension set-up for South Africa working around everything that it's up against. There's some working of the gears needed before the 1.0-litre 3-cylinder can put most of its grunt down, but as we've said before, this is nothing out of the ordinary at this price-point. 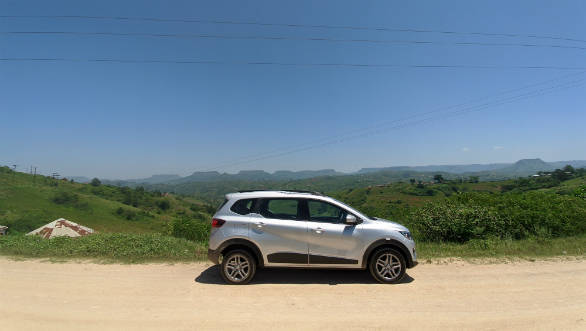 The thrill of adventure aside, this wrong turn, in a classic storytelling trope we couldn't have written ourselves, leads us to some stunning scenery. From the top of this hill, we find ourselves staring at an unending landscape of heavily forested flat-topped hills. We later found this to be part of the Mkhomazi Wilderness, a massive 500 sq km protected nature reserve with almost no human settlement, easily one of the remotest places we've ever been. 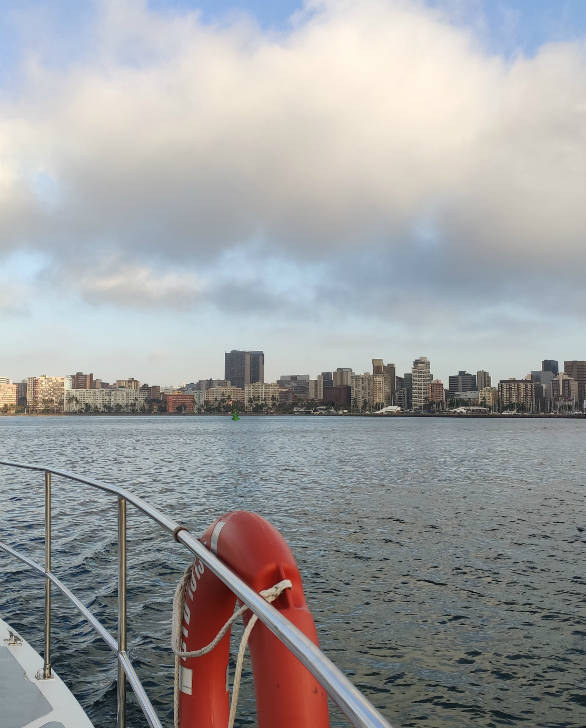 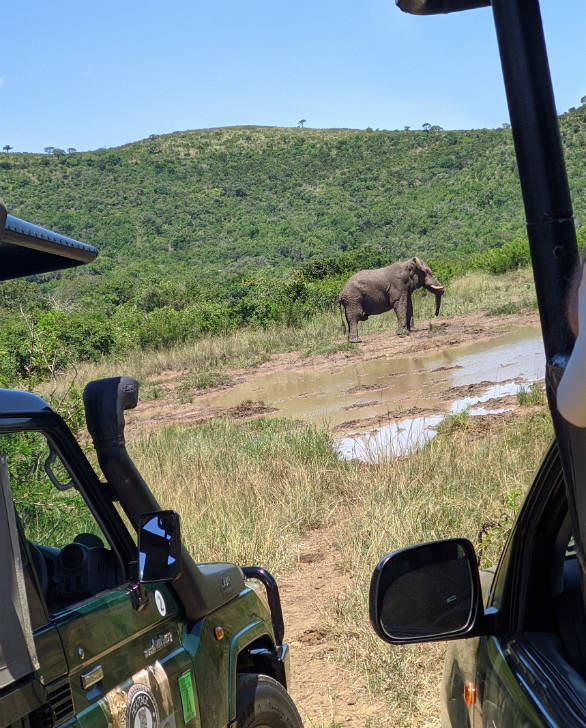 We were the last ones in, but we eventually did make it back to Pietermaritzburg. The half-an-hour extra that we ended up taking was quite unforgettable. All credit to Renault India for pulling out all the stops for this South African trip. There were excursions at the Hluhluwe-Imfolozi Park, a 960 sq km game reserve teeming with African wildlife and a dolphin cruise along Durban Harbour. But in all of these once-in-a-lifetime experiences, the one we choose to share with you was about the time when we got lost in a mountain road with a small, plucky car. Maybe there is some substance to all the romanticising about taking the road less travelled. Renault India is exporting the Triber out of its Chennai facility to South Africa. The French carmaker is the fifth-largest carmaker in the country, helped by the Kwid facelift being very well-received there. The brand sells a much wider range of products there, from the Kwid to the Koleos in keeping with that market's trends. The Triber is being banked on to consolidate this position and repeat its Indian success.

Watch our video review of the Renault Triber below 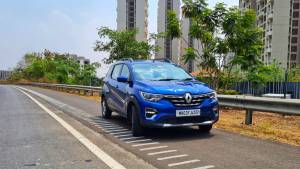