Decoding the Lamborghini Miura on its 50th anniversary

It's 50 years to the date that the legendary Lamborghini Miura was born. This was the car with which Lamborghini established itself as one of the most insane car manufacturers of all time. The Miura was Lamborghini's third product following 350GT and 400GT. 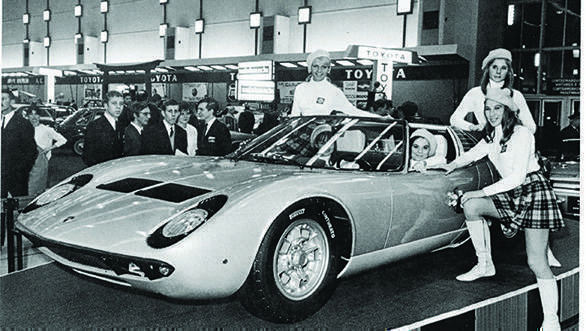 Named after an Italian bull, the Miura revolutionised the super car industry forever. It didn't particularly have a very well-planned start. To begin with, the Miura was not even an official project. Marcello Gandini was just 25 years old when he designed that beautifully sculpted body in the 1960s. Just think about it, what were you doing when you were 25? Even the engineers were in their 20s. Just a handful of people working after hours, for the fun of it. They didn't realise that time, but these engineers were about to initiate a revolution. And that's how the Miura was born in the year 1966.

Back then, all production sportscars had their powertrains at the front. The Miura, however, had its 4.0-litre V12 engine in the middle, an engine placement that was previously seen only on racing cars. The Miura was the first production-ready car to set this template for all future supercars. The powertrain was mounted sideways instead of the usual length-ways, just to keep the car compact. The engine was mated to a 5-speed manual gearbox and produced 355PS which could keep the car accelerating till 285kmph, making it the world's fastest production car at its debut! 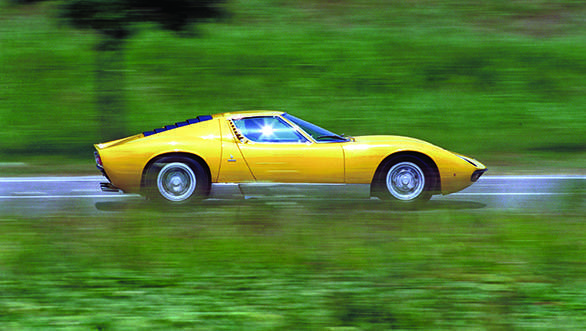 But, speed was not what the Miura is truly remembered for. That would be its design, one that would leave just one thought in mind: 'my God, it's pretty'. At the time, Gandini worked for Bertone, an Italian designing house. Inspired by the Lamborghini logo, he designed the doors such that they would look like the horns of a bull when opened.

There are, of course, some ideas that didn't see the light of day. For instance, the first design of the Miura was supposed to feature a three-seater design, something seen on the McLaren F1. The first prototype came with a glass engine cover to draw hot air out of the engine bay, but that didn't work well. The second prototype came with louvres on the cover - another supercar design theme the Miura pioneered. 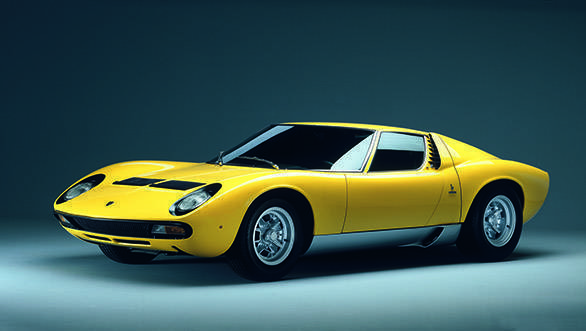 The car was a revolution but Lamborghini knew it could get even better. In 1971, Lamborghini came up with the SV version. This was the first-ever SV (Super Veloce or super fast!) from Lamborghini. Basically, it was a special edition with a better gearbox, better differential, better tyres, better rear suspension and the most importantly, those impossibly attractive golden wheels! The engine was also reworked and produced 390PS, taking the Miura's top speed to 300kmph! It was one of the first production sportscar to claim the 300kmph mark as the top speed. The SV model was restricted to just 150 models, and all were sold out in no time. Rock stars and celebrities lined up to take a picture of themselves with the Miura.

The Miura lived a short life. With just six years in production, a total of 761 of these super cars were made. Fifty years down the road, we have the full understanding of just how important this car was. One of the greatest sports cars of all time? You bet! 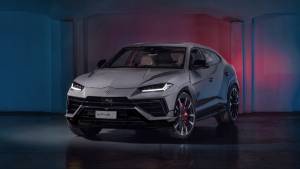 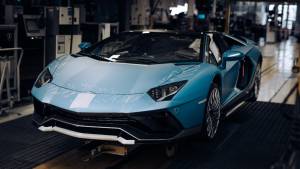 Last of its name, Lamborghini Aventador's... 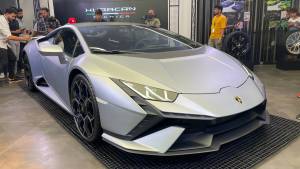