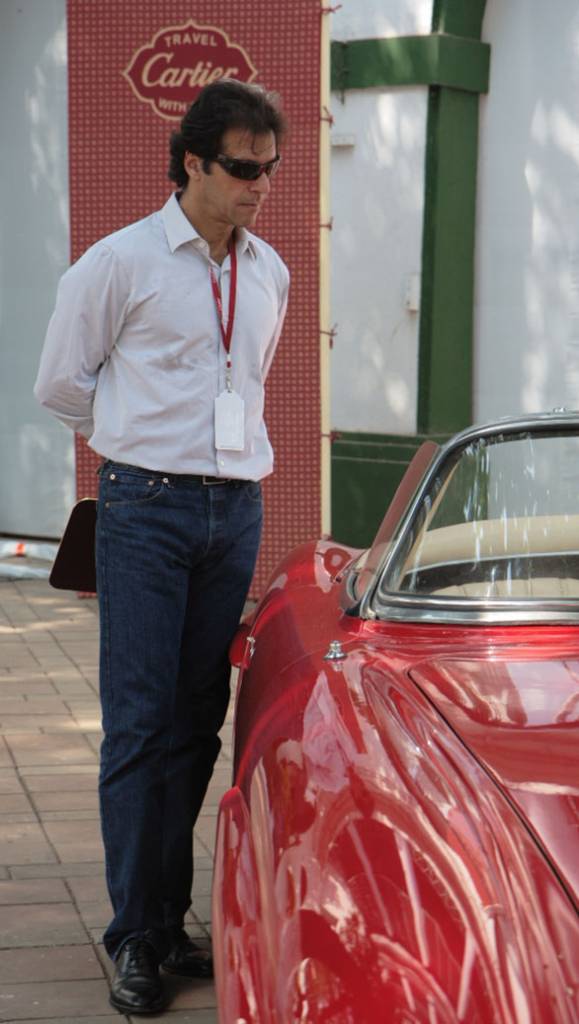 Imran was particularly fascinated by the Mercedes-Benz 300 SL owned by the Royal Family of Gondal.

But few are aware that Imran Khan was a judge at the first International Cartier Concourse D'Elegance classic car event held in Mumbai in 2008. Yes, the late Mark Shand who conceived the Cartier Concourse D'Elegance show and got Manvendra Singh Barwani to help him organize it, invited his friend Imran Khan to be a judge at what would go on to become India's most prestigious and successful vintage and classic car event.

Being a big fan of Imran Khan the cricketer, I was delighted to meet him and even showed him around the participating vehicles. Imran honestly admitted that he did not know much about cars and neither was he a big auto enthusiast. He was there just for his friend Mark Shand. While Imran may not be a big car enthusiast (before the recent election in Pakistan, he even declared he did not own a car), he was very keen to do his judging properly and walked around the venue with a clipboard making detailed notes (check out the photos). Imran was particularly fascinated by the Mercedes-Benz 300 SL owned by the Royal Family of Gondal. What appealed to him was that Maharaja Jyotendrasinhji had raced it in the heat of competition. He also loved the Udaipur Rolls-Royce with a body specially made to carry the Mewar Princely State cricket team! At the gala dinner the night before the event at the Chambers in the Taj Mahal Palace Hotel, my wife Madhu and me were seated on a table with Imran Khan and we had a very interesting conversation that ranged from flying and cutting kites during Basant (festival celebrated on the first day of spring In Pakistan and Punjab), to bowling to the likes of Sunil Gavaskar and Vivian Richards. Strangely enough, during the course of that glittering evening, I asked him if he would succeed in politics and ever rule Pakistan? And now exactly a decade later, Imran Khan is the new Prime Minister of Pakistan. 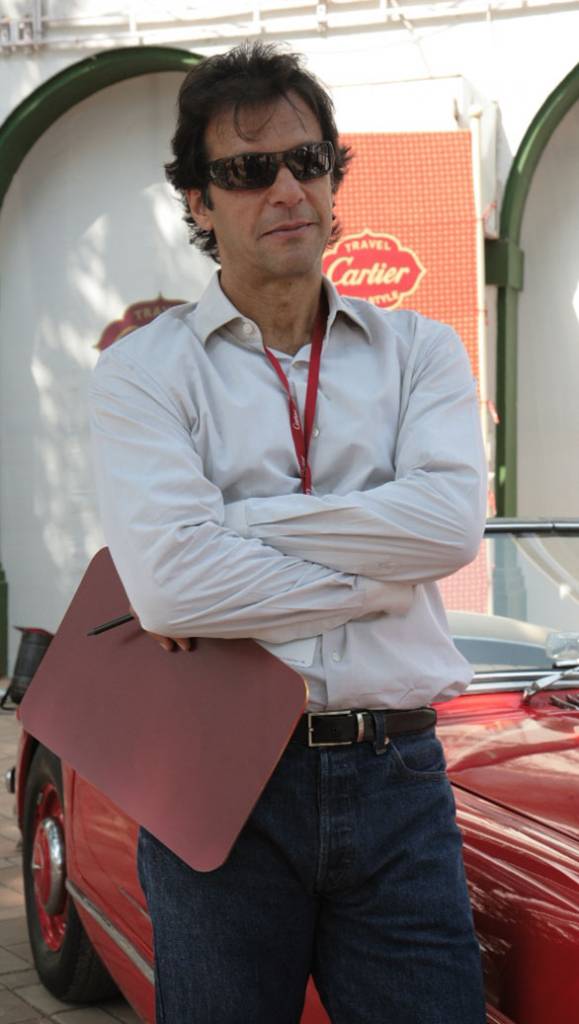 Coincidentally,I also inquired of Imran Khan if he possibly became Prime Minister of Pakistan, what would be his approach towards India, and this is what he said, " I have many fans and friends in India. I have got a lot of love in your country and have truly enjoyed its hospitality. And by and large we are a very similiar people. I would definitely try to resolve problems between our nations and make us close friends, which I believe is truly possible". Looking back, I seriously hope there is a way of reminding Imran Khan of what he said that evening. Maybe the power and reach of social media can make this happen if you send this out to as many people as you can. Who knows, it may just help trigger the improvement of our relations with Pakistan. 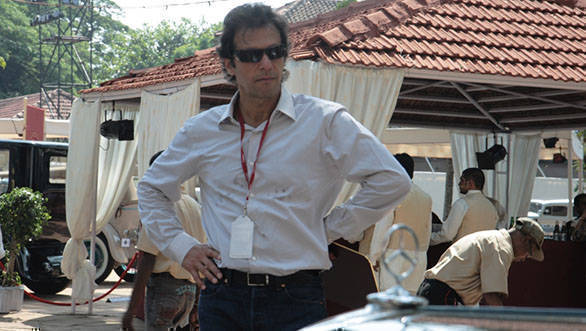 He also studied the cars and the detailing closely 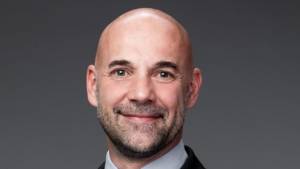 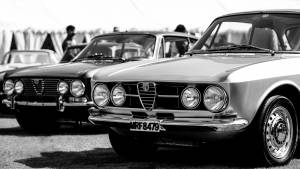