For centuries, we've strived to preserve our rich and diverse culture as well as traditions. After all, that's what gives us our identity, no? A way of depicting one's culture is through song and dance. It's a window to the people's beliefs and their way of expressing it. And I've always felt that music can convey what words, at times, fail to. In a quest to experience cultures through the sounds of India, I ended up in Udaipur, Rajasthan. The intent was to listen to the original, folk songs that speak about Rajasthan's history as well as watch some traditional folk dances. 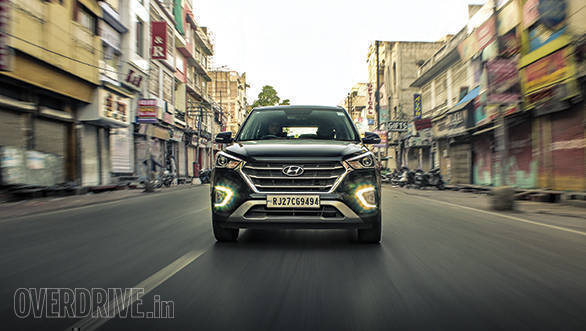 But I began by acquainting myself with the place and did so by exploring Udaipur. And my vehicle of choice was the Hyundai Creta. We've long established the fact that the Creta is all the vehicle you'll need, especially when it comes to impromptu drives like the one I was on. The cabin is roomy and loaded to the gills with every feature that you'd expect in a Hyundai. Conveniences like the power driver seat adjustment and wireless charging facility are a testament of how up-to-date the Creta's cabin is. On the highway, the refined, 1.6-litre diesel engine makes overtaking effortless and that simply enhances the comfort over long distances.

Upon reaching Udaipur, my first stop for the day was the Maharana Pratap Smarak near the sprawling, Fateh Sagar Lake. This memorial celebrates the courage and valour of Maharana Pratap, the 13th King of Mewar. Situated on the peak of a hill overseeing the Lake, the place offers a bird's eye view of Udaipur.

Later on, I decided to visit Lake Pichola, one of Udaipur's most famous lakes. But I did it in an untouristy manner. I ditched the idea of stopping in an area close to the lake, where the usual crowd hangs out. Instead, I found out a back route that took me right to the lake shore. But that meant driving off-road. Here's where the Creta's generous ground clearance came to the fore. This along with the well tuned suspension meant that I could venture as far off the road as I wanted, without worrying about beaching the Creta. 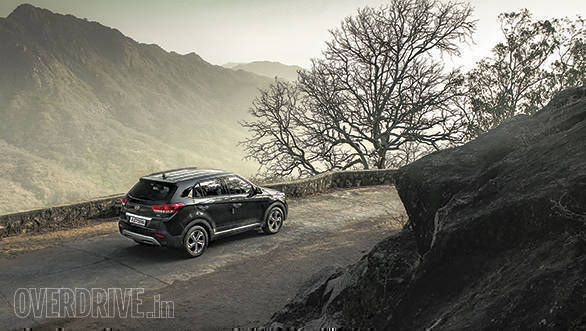 Parked next to the lake, a gentle breeze blowing by, I caught the reflection of the luxury hotels, built in the middle of the lake and the flowing Aravalli mountain range. It felt as if I was in the transition between man-made and natural. Contrasting worlds is what they looked like, but co-existing in harmony. Despite the threat of an ever increasing population, Udaipur has found a way to take care and not destroy the nature that surrounds it.

Speaking of preservation, Udaipur is also home to the magnificent City Palace. Located on the banks of Lake Pichola, this vast palace was built over a period of time by several Mewar emperors. It was constructed using marble and granite, and quite frankly is a sight to behold. Exploring the interiors, I stood mesmerised by its courtyards, balconies, marble-work and murals. It felt as if I was taking a trip back in time and I could only imagine what life must have been like in those times. In many ways, Rajasthan's royal history is what has also helped shape its culture and traditions. 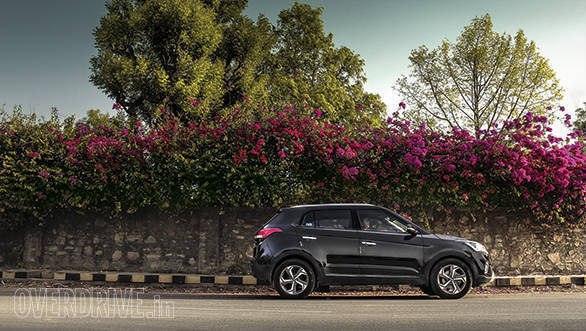 And I got a taste of it, the next day after being treated to a special folk song and dance presentation. The musical instruments used are basic, namely the Dholak and the Harmonium but coupled with a soulful voice, the sound will beat some of the best speaker systems out there. 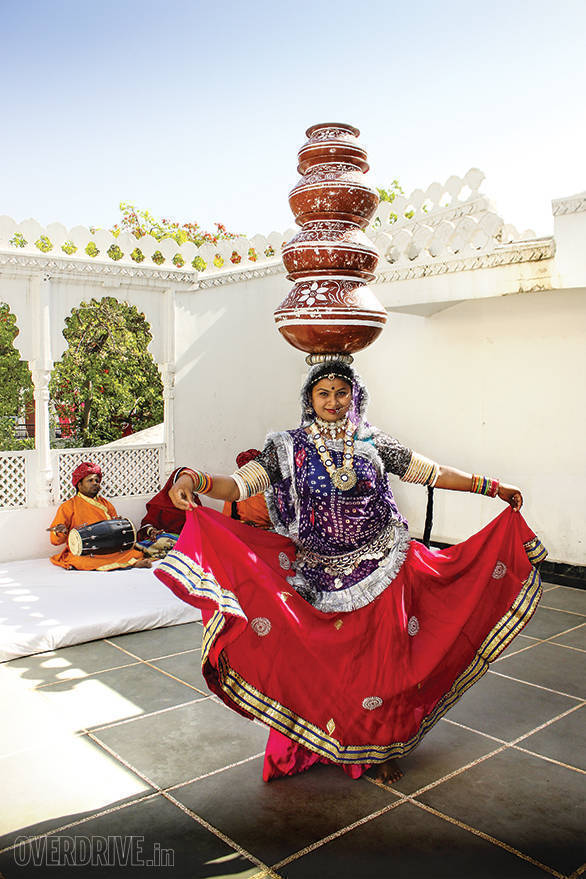 Accompanying the singers was a dance troupe that performed some of Rajasthan's popular dance forms such as Ghoomar, Bhavai and Kalbelia. These dances are performed by women, dressed in colourful flowing dresses. Ghoomar, was performed by the Bhil tribe to worship Goddess Saraswati. The dancers twirl around in circles, in a co-ordinated fashion and are quite a sight to watch. Bhavai, on the other hand is performed by a single woman, whilst balancing six to eight earthen pots on her head! It was incredible to see how she maintained balance and danced gracefully to the songs. In fact, I was so captivated by the riveting performances, I didn't even realise that an hour had gone by since the performance began. 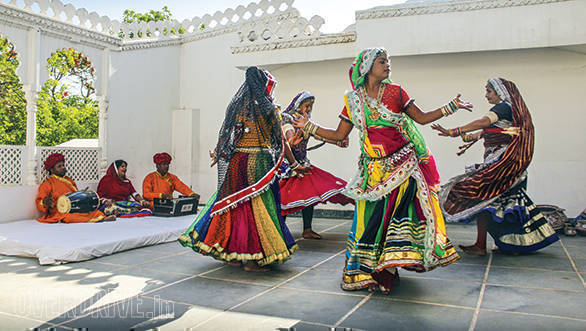 This little peek into Rajasthan's culture, over the weekend, gave me a sense of how important it is to stay connected with your roots. And it's easier to understand through the medium of music, probably the best form of expressing something. It's through these sounds one can truly experience our rich culture.

This experience, however, wouldn't have been possible without the Hyundai Creta. Sturdy, dependable and a delight to drive, this SUV has carved a name for itself, making it recognised and revered, just like the sounds of India. 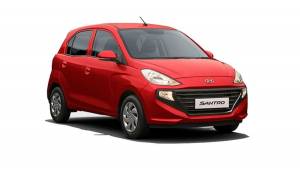