Heard of the DeLorean Motor Company?

The DeLorean Motor Company (DMC) recently announced its comeback with limited numbers of the DMC-12 sports car. Designed by legendary Italian designer Giorgetto Giugiaro, the DeLorean DMC-12 was known for its stainless steel body structure, gull-wing doors and its rear-engined layout. This two-door coupe received immense popularity after being featured as a time machine in the "Back to the Future" movie franchise. Here is a look at the supercar brand which survived with only one offering since 1975. 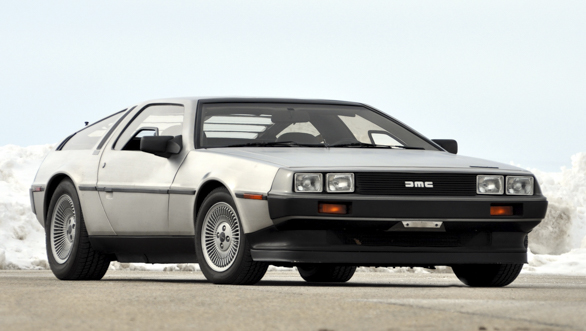 John DeLorean, known for his design of the Pontiac GTO and the Firebird, founded the DeLorean Motor Company (DMC) in 1975. The American car manufacturer revealed the first prototype in October 1976 while production began in 1981 due to a series of delays in plans and budget crossing the estimated numbers. The DMC-12 supercar was being manufactured in Dunmury, North Ireland. The first batch of cars were believed to have quality issues in the gull-wing door and the body panel fitments. DMC commenced deliveries of the DMC-12 in 1981, wherein the manufacturer offered a warranty of 12,000 miles (19,312km). 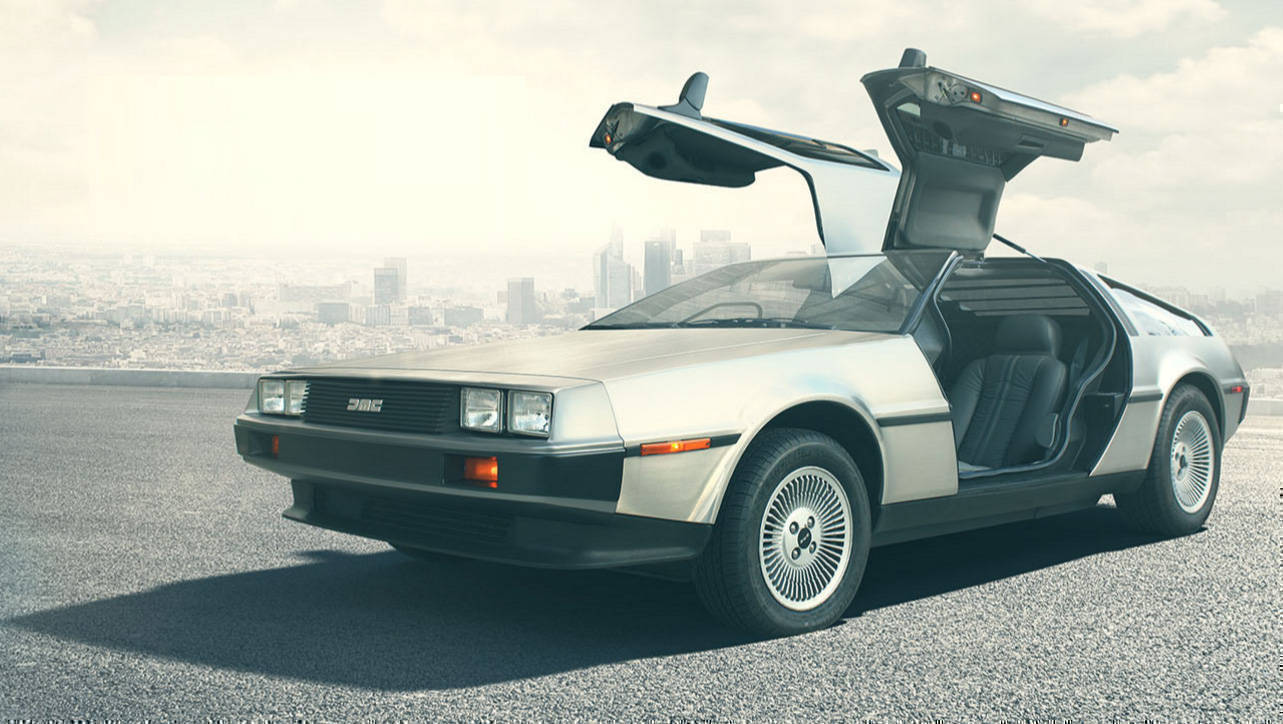 It was called the DMC-12 for its original, planned sticker price of $12,000. However, when DMC finally launched it in 1981, the DMC-12 was priced at $25,000. Powered by a 2.8-liter PRV (Peugeot Renault Volvo) V6 engine which made 130PS , the DMC-12 was available with an option between manual and automatic transmission. It had a rear-engine layout instead of the mid-engine arrangement that was seen on the first prototype. It had a 35 per cent front and a 65 per cent rear weight distribution. The DMC-12 didn't receive any substantial updates throughout its tenure as John believed that model year updates were just measures taken by car manufacturers to sell more numbers.

DeLorean also experimented with an idea of a four-door version in 1981 which was supposed to be based on a longer wheelbase, but the plan was shelved in the initial stages. The DMC-12's claim to fame was when the supercar was featured in the first installment of the "Back to the Future" where the car was shown as a time machine taking eccentric scientist Emmett Brown from 1985 to 1955. 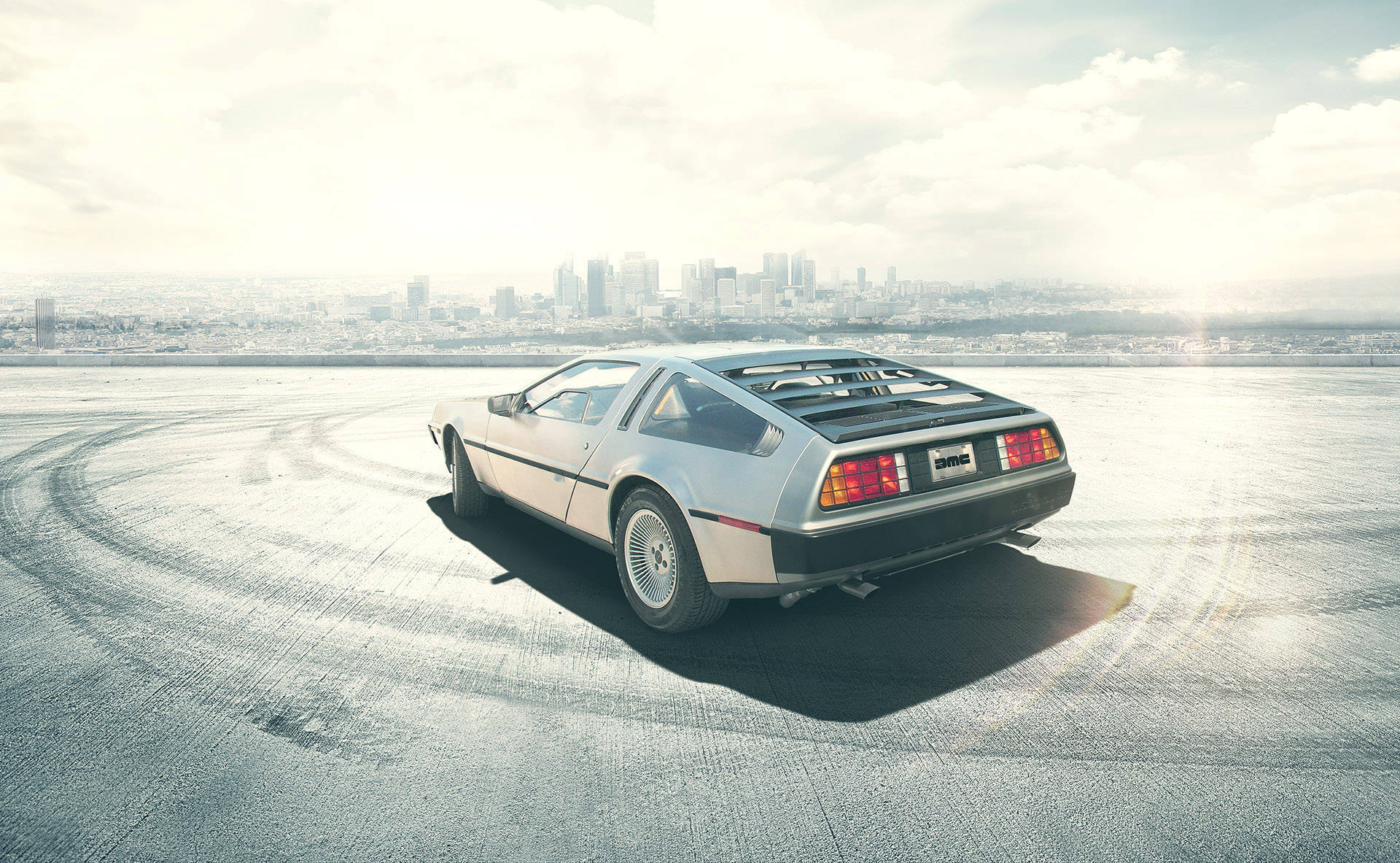 It wasn't too long before DMC started facing severe issues by the end of 1981. The American automobile brand had estimated to reach the break-even point with a sales of 10,000 to 12,000 units. Unfortunately, the company only managed to sell 6,000 units back then. The lack of demand, budgets crossing estimated figures and also the difference in currency exchange rates made the going tough for DMC. Founder John DeLorean tried to resurrect the brand with financial aid from the British government but was not able to raise more funds from investors. Until finally, DMC declared bankruptcy in 1982, costing 2,500 jobs and over $100 million in investment. 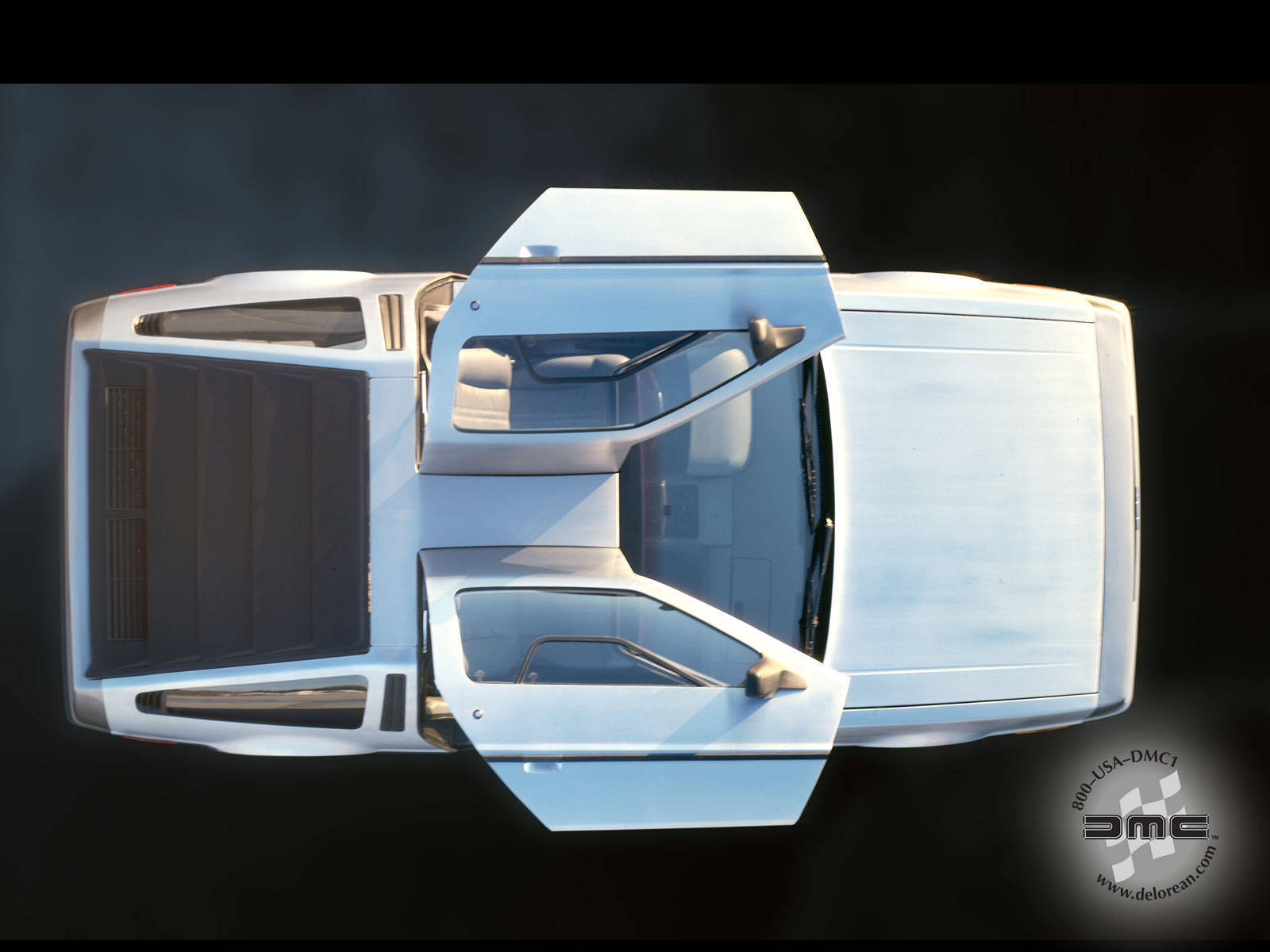 Texas-based entrepreneur Stephen Wynne was known for his workshop in Las Angeles repairing cars from Renault and Peugeot. In 1982, he started getting enquiries from DeLorean owners if he could repair their cars. Stephen saw an opportunity there and set up a dedicated facility called the DeLorean Motor Company in Houston in 1987. The facility was set up a spares depot to help owners source parts. In 1997, Stephen acquired the whole bunch of unsold DMC-12's along with spares to manufacture many of them from Consolidated International, then owners of the troubled carmaker. The DeLorean Motor company continued to restore and support the existing DMC-12 owners back then. 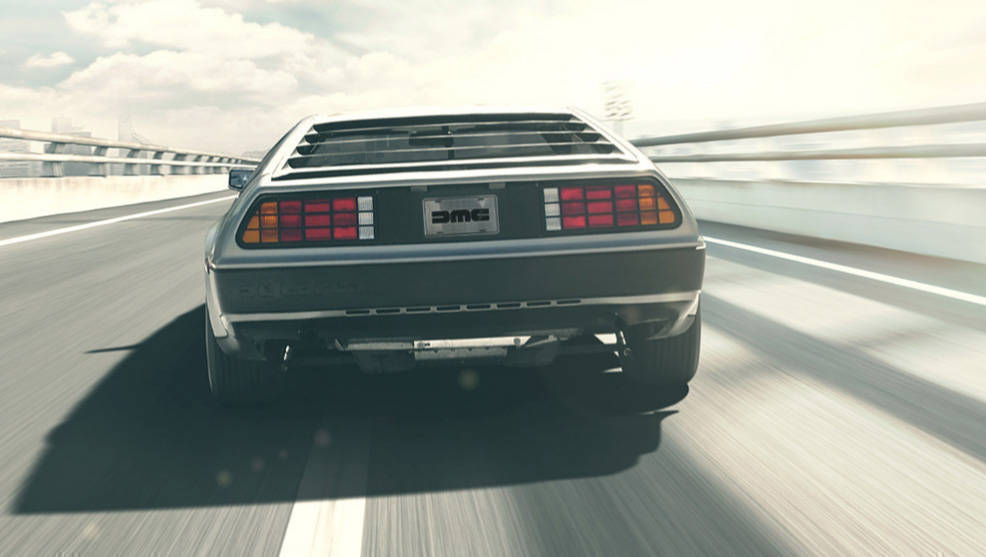 It also announced plans of launching custom-made electric DeLoreans in 2013, but the project ran into trouble with law battles. Late John DeLorean's wife filed a case against the Stephen-owned DMC for the misuse trademark and brand name without purchasing official rights for the same.

And now, the DMC-12 is planning to return from the past. The DeLorean Motor Company (owned by Stephen Wynne) has announced that it will produce limited numbers of the DMC-12. The company says that it is confident of developing the car and putting it on sale by next year. However, it is facing a few hurdles, namely, with sourcing parts such as the powertrain, ECU and interior components. Plans to build new DeLoreans materialised after a new law allowing manufacturers of low-volume vehicles to produce limited replicas of cars manufactured 25 years ago and beyond was passed in the U.S.