The spec sheet will tell you that the Volkswagen Virtus is the largest sedan in its segment. But you know, as well as we do, that numbers rarely ever give you the full picture. That's true for the Virtus too, the new Volkswagen is big on much more than just its size.

Even before you've sat inside the Virtus, the sporty but sophisticated look of the sedan makes an impression. The Virtus carries forward the typical traits we've come to expect from Volkswagen cars, it looks contemporary but ageless and there's just that right degree of aggression that lets in on the performance on tap. This is especially true of the Performance Line with its red highlight and contrasting dark exterior treatment. The standard LED lighting and the striking bumper design add to a sense of elegance too. 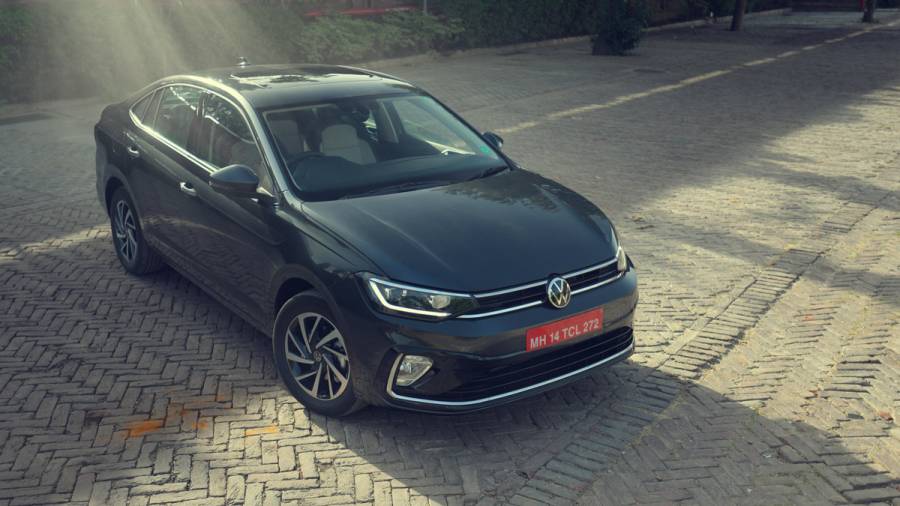 It is a given that a Volkswagen like the Virtus will be big on the thrills you want of it as a driver, but the Virtus goes a step further by being big on safety. It's one of the safest cars in its segment, offering over 40 safety features. So aside from the inherent rigidity of the MQB-A0-IN architecture and strong German build quality, you get safety features like standard ESC and TPMS, as well as six airbags, multi-collision brakes, reversing camera and three rear headrests. 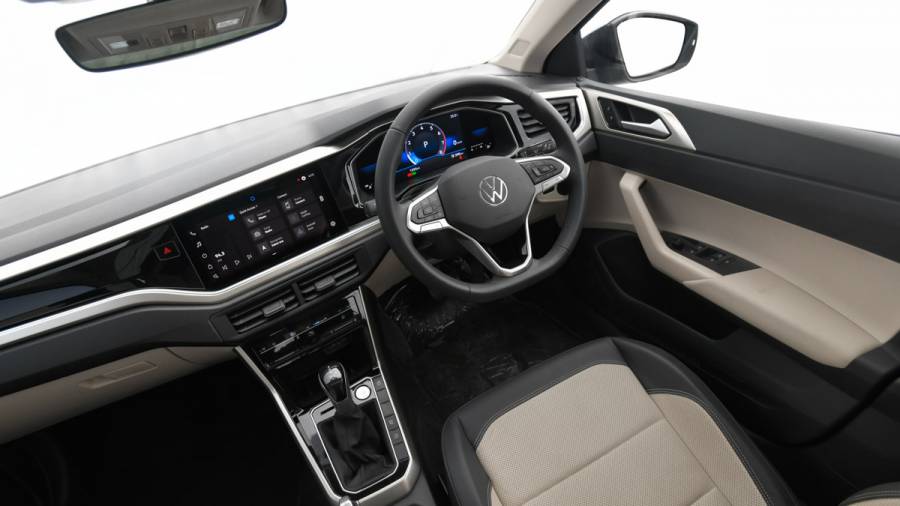 Tying in with this sense of security is the comfort that the Volkswagen Virtus offers. As you would expect, it is big in this regard too. The sedan has the longest wheelbase in its segment at 2651mm. Combined with the rich dual-tone cabin and the modern dash layout with its angular design and contrasting colours, the cabin of the Virtus feels rich and inviting. The seats are supportive and well-padded, which means that you can fully utilize the space on offer to be comfortable on long journeys.

Then there are the conveniences the Virtus offers. The boot space of 521 litres is the largest in this segment, more than enough space for the family's weekend luggage. Then you have small touches like the large door pockets, the spacious centre armrests, Type-C charge ports for all passengers and wireless Android Auto/Apple Carplay. This means you can keep all your belongings close to you and be fully connected on the move. 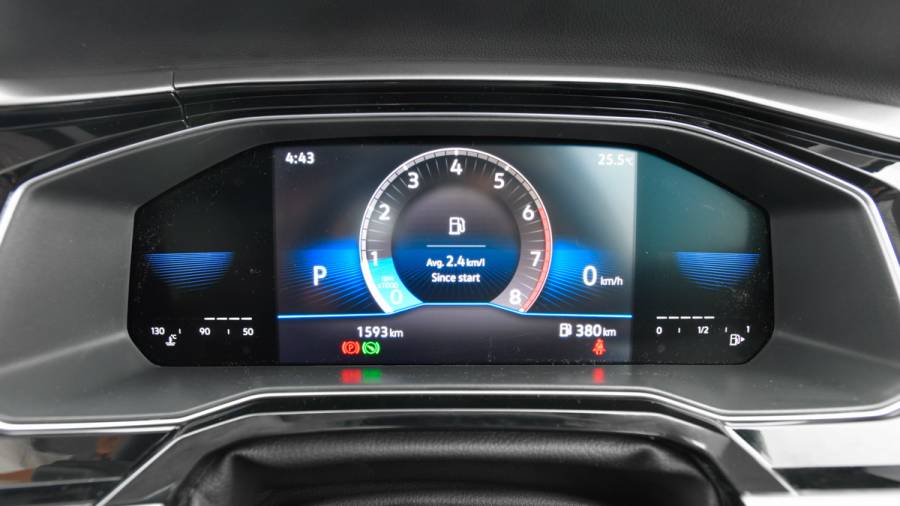 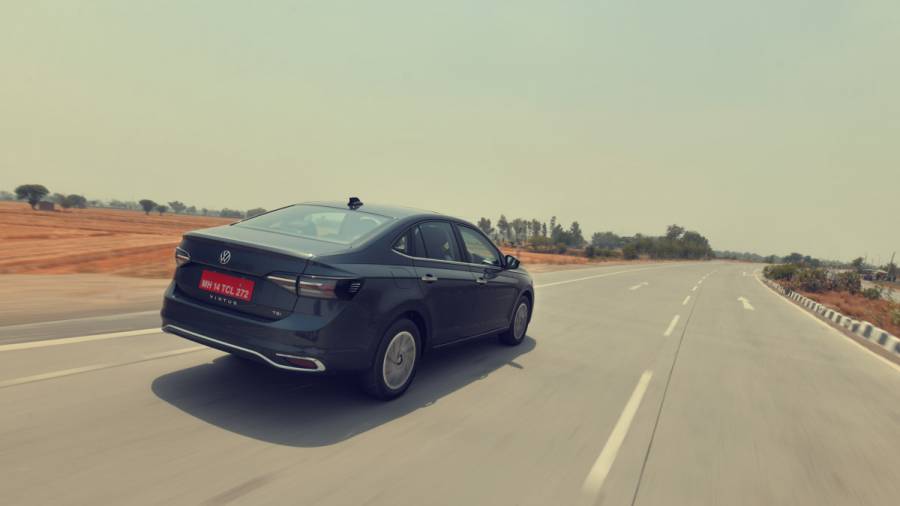 These are big benefits but the Volkswagen Virtus doesn't stop there. It's also big on the features it offers. You get some useful features which make spending time in the Virtus just that bit more special. These are the auto AC, the ventilated seats, the auto headlamps and wipers as well as cruise control and keyless entry and go. Just the kit you need to round of a driving experience that delivers big on all fronts.