Aerodynamic downforce is a hard thing to understand. Sure the theory is easy  the wind pushes the car down hard into the tarmac and gives you more grip. But you have to experience it in person to properly understand the force that makes racing cars so mind-bogglingly quick. Through the Michelin Pilot Experience I had my first feel of the force in a Formula 4 race car. Braking distances were cut dramatically, and I could go around corners faster than my brain thought possible. But this was just a small taste; the pace was controlled and the car was relatively slow as far as serious racing machines go. Nevertheless, I was in for a treat that would very nearly make me sick! 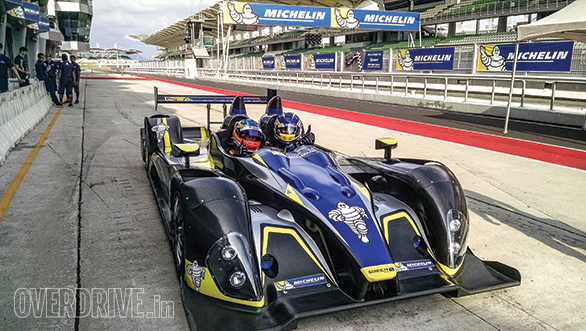 The wild design maximises aerodynamics for insanely high corner speeds. So high that the passenger has to hold the support straps crossways just to stay in place! 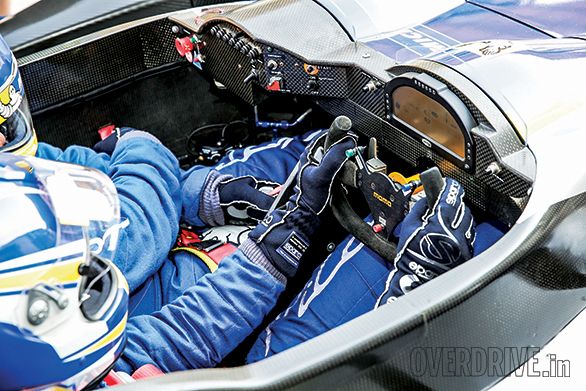 After the day of driving in the Pilot Experience was done, everyone was to get a taxi ride in either a Lamborghini Gallardo GT3 race car or a sinister looking Formula Le Mans race car. Straws were picked and you know which one I got. The Formula Le Mans car was piloted by Malaysian driver Aaron Lim, winner of the 2016 Sepang 1,000km endurance race. When my turn came, I was strapped in next to Aaron by a technician who tightened the six-point racing harness to the extent that I couldn't move. Then he told me to change the way I was holding the support straps and instead to hold the left strap with the right hand and right strap with the left hand. I asked why but he just smiled and said, "You'll see." Before I knew it, Aaron was driving out the pit lane and my ears were filled with the violent roar from the 4.7-litre V8 engine right behind my head. 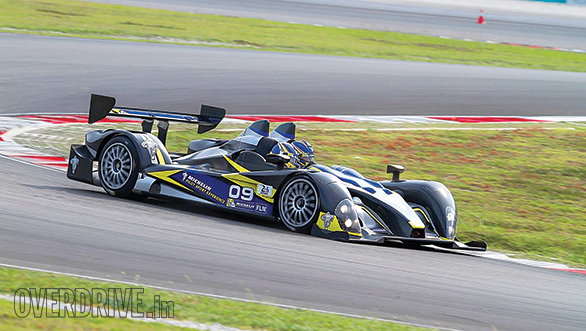 Those familiar with Sepang will know that the first corner after the main straight is a very slow and tight, near U-turn that almost immediately leads into the second corner. Having driven on it earlier in the day I knew this, which is why I was convinced that we were just about to have a very painful crash. From pit exit to what I thought should be the braking marker, the car had built an incredible amount of speed that my brain hadn't quite processed yet. As my head was trying to compute the pace, I felt sickening fear rapidly take over as Aaron didn't get on the brakes but just kept accelerating. Just as my eyes squeezed, closed in terror, I felt him get on the brakes. No scratch that. I didn't feel it, instead I was hurled forward into the cruelly positioned six-point harness lock. My eyes burst open and my jaw dropped simultaneously as I realised that the car had actually slowed down enough for Aaron to go around that corner at ridiculous speed. The car just dug into the tarmac and stayed rooted till the corner was over, and he was back on the gas again.

My jaw never closed after that. I felt dry mouth from how long it was open and it still never closed. I laughed out loud numerous times, yelled in my helmet even, but it never closed. Not until Aaron completed two of the most unforgettable laps of my life. However, the awe quickly started to fade as time progressed. In the faster corners the G-forces were so strong that I felt my neck and arm strength drain away as I simultaneously went, "Oh that why I had to hold on this way - maximum leverage!" I felt the effects of those two laps for the remainder of the evening with a dull headache that only left the next morning. 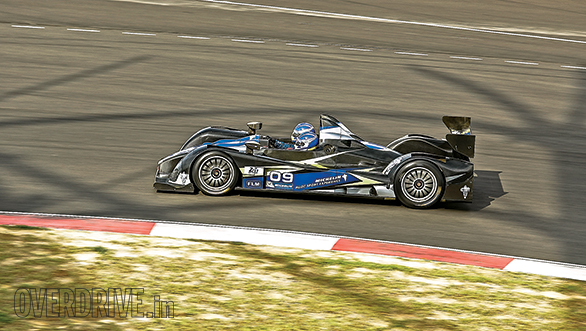 As the two laps drew to an end, I was ecstatic but also relieved. Any more time in that car and I wouldn't have been able to hold myself in place. It's incredible that this car was created by racing experts Oreca as an entry-level feeder series to endurance racing in 2009. Modern LMP1 cars make over double the power and generate far more downforce.
I should clarify that I've driven more powerful supercars in the past that would outpace the Formula Le Mans in straight line but have never experienced anything remotely close to this braking and cornering performance. The biggest shocker though? Aaron told me that this car would set a lap time around Sepang in the low 2min timeframe. That's super quick, but a Google search reveals that Juan Pablo Montoya's 1min 34.2sec lap record from 2004 is nearly 30 seconds a lap quicker!
I don't think I can ever wrap my head around that. 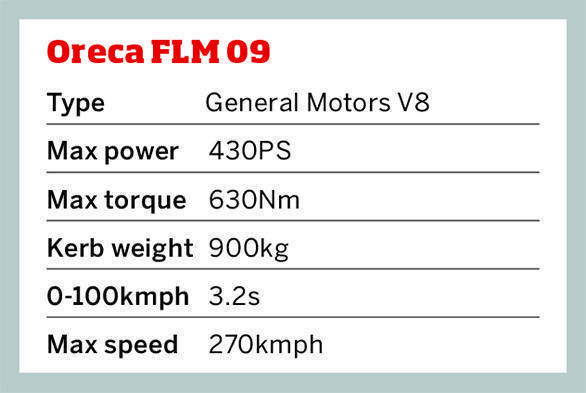 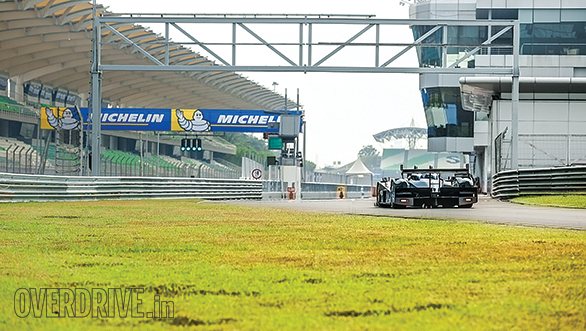