Five Tips on battery care of your car

The Corona lockdown has resulted in many unused and dirty cars. Here are five tips for an unused car's battery care.

A car battery could drain when it's disused. This is primarily because the engine is not run and the battery does not get its charge from the alternator. Another not so well-known factor is that the battery also goes through some parasitic drain, with things like the security alarm system, car clock, music system memory, and memories of other such features, functioning even after you have locked the car. 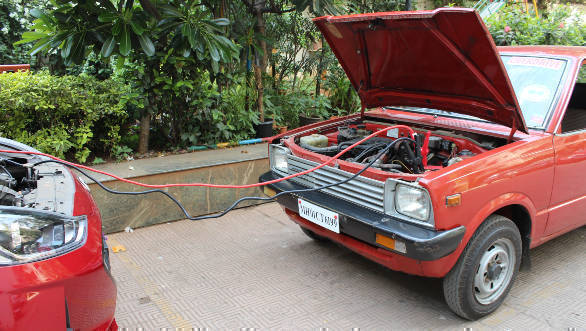 So in case your car does not start in a couple of attempts, don't drain the battery completely by needlessly cranking the engine. A partially or even substantially drained battery can be jump-started with cables connecting it to another vehicle's battery of similar voltage. Once the vehicle has been jump-started it should not be switched off again for 30 minutes at least. If the battery still does charge it may have to be removed and charged overnight with an external charger or it may even have to be replaced. In fact, battery manufacturers are expecting an increase in sales due to the corona lockdown. 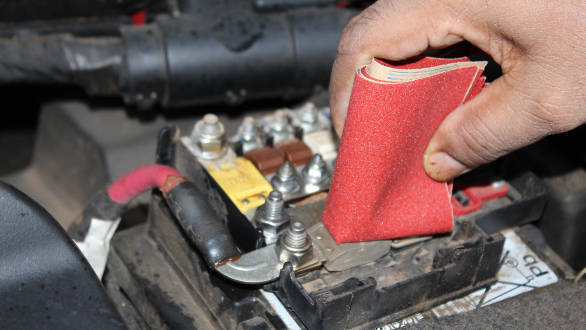 Then detach the negative terminal cable followed by the positive one. In case there is grease and dirt on the battery terminals you could take an old toothbrush and clean it with a solution of little baking soda mixed with water. Baking soda is alkaline and helps remove the grease and corrosion too. In case there is still some rust or corrosion on the terminals or clamps of the cables, scrub them gently with a steel brush or with a bit of sandpaper. Keeping the battery connections clean can help extend the life of your battery.

Once the cables are reattached to the clean battery terminals, apply a bit of petroleum jelly to lubricate them. This prevents corrosion and also helps strengthen the connection. As petroleum jelly is water-repelling and also insoluble in water, it blocks moisture, which is a very useful thing in our heavy monsoon rains. 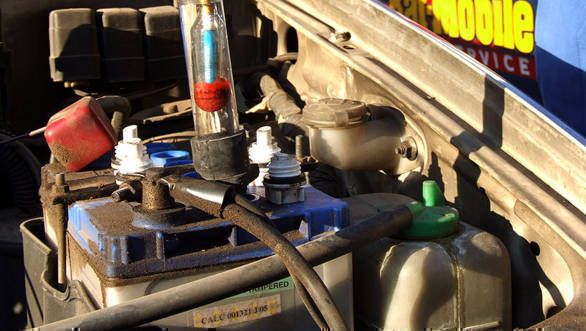 In the event that your vehicle has a completely sealed battery, you can skip this step. But completely sealed batteries are still not common in our country so checking the electrolyte levels may be necessary. You can use a battery level indicator or also do a visual check. Remove or unscrew the plastic caps and look into each port. The electrolyte level should be equal in all cells and if it does not cover the top of the plates, it means a top-up is required. 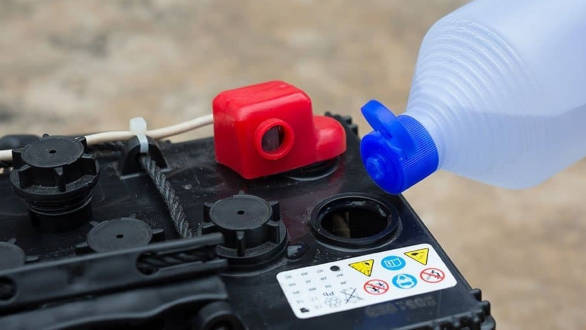 5) Start Engine to Charge the Battery:

In case you have not used your car in the lockdown, then run the engine for at least 30 minutes to charge the battery properly. Older cars generally had a voltage metre to check the battery condition. This is now only found in some digital displays of high-end vehicles. 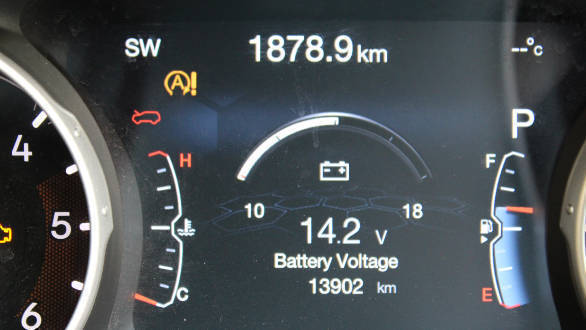 A properly charged car battery should measure at least 12.6 volts or above and with the engine running it should be around 13.7 to 14.7 volts. If you don't have a meter to know the voltage, start the car and switch on the AC, headlights and all other such features to load the battery. If the headlights appear dimmer than they should, then they could be running off a battery that is not fully charged. If the lights get brighter as you rev the engine, it means the alternator is producing some current, but may not be producing enough at idle to keep the battery properly charged. In such a situation you will have to visit a workshop or service station to get this rectified.

Five tips on under the bonnet care 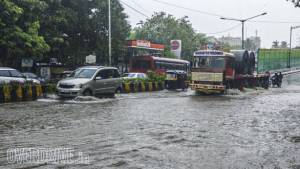 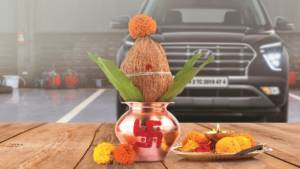 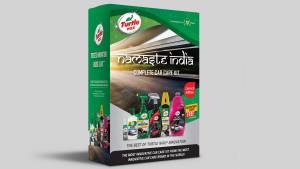