It's almost a month since FASTag finally became mandatory from 15th February, 2021. Actually, FASTag was to have been compulsory from December 2019, but the government was forced to delay it several times due to various reasons like many road users not opting for it, difficulty in enforcement and not all lanes at the toll plazas, being equipped with the required FASTag readers. FASTag is a Radio Frequency Identification (RFID) based technology, and it needs a tag reader at the toll booth to communicate with the FASTag card fixed on your vehicle's windscreen. Once both have established a connection via radio waves, then the toll amount is automatically deducted from your FASTag card and the electronically operated barrier lifts and lets your vehicle through.

One of the big benefits of FASTag became obvious almost instantly. On 25th February, just 10 days after FASTag became mandatory, NHAI (National Highway Authority of India) said the toll collection reached the highest ever mark of Rs 103.94 crore with over 64.5 lakh daily transactions! In fact the toll collection during the entire week was more than Rs 100 crore every single day! 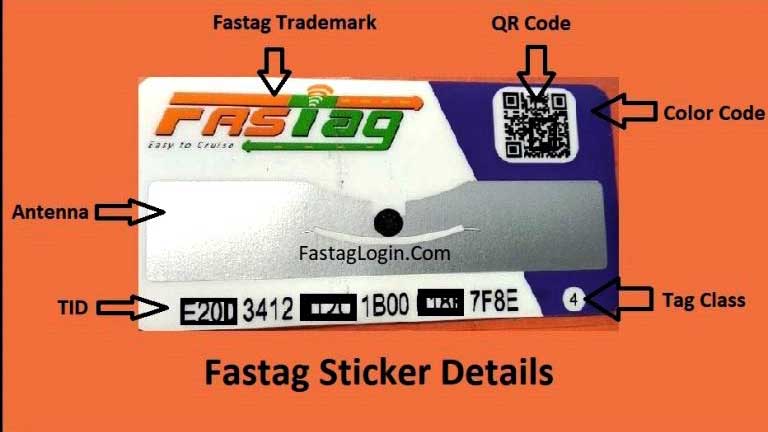 This clearly shows that with the mandatory implementation of FASTag, the toll revenues are rising as there are fewer leakages in the system. With cash payments, toll booth operators could strike under the table deals with regular users and transporters. But with FASTag, the chances of a vehicle driving through without paying toll are slim. Electronic payment also means a direct deposit in a bank account, thus reducing mistakes in counting and collection. Cash collection is also fraught with the danger of looting and thefts and to prevent this, most toll plazas, especially in states with law and order issues like Bihar and U.P, have armed guards posted 24/7. An electronic payment system reduces the need for such private armed guards and display of muscle power. FASTag is clearly a great idea and one of its main aims is to reduce the waiting time at toll booths and prevent the wastage of fuel due to crawling and idling. As per some reports, the annual loss due to such fuel wastage is around Rs 15,000 crore, more than the toll collected every year! Unfortunately, despite FASTag the waiting time has not reduced and traffic is still moving extremely slowly at toll booths, and even the NHAI has admitted this.

In fact to resolve this issue, the NHAI has said it will draw a coloured line before every FASTag toll lane, and once the queue of waiting vehicles touches this coloured line, the toll operator will have to open the barrier for all vehicles in that lane and let them proceed without paying any fee! While it's good the NHAI is looking at remedies like these, the question that needs to be asked is why has the waiting time at toll booths not reduced despite the implementation of FASTag? 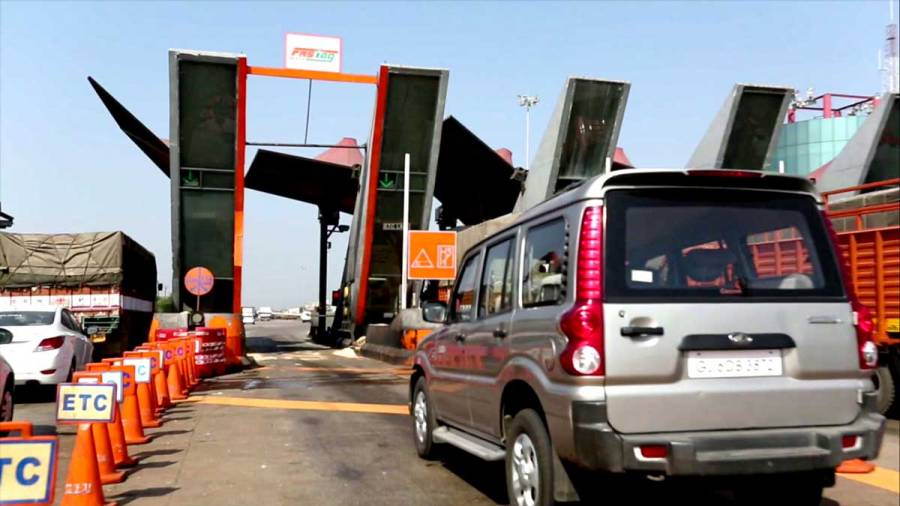 On a recent road trip I observed and found that while some of the tag readers functioned efficiently, some card readers took lot longer to read and register. I also came across a couple of tag readers that failed to connect with my car's FASTag. At such toll booths, a person with a handheld tag reader came over to my vehicle, held it against the FASTag pasted on the windscreen and only once the reading was done did the barrier rise to let me through. But all this did take a few minutes. Interestingly, at one toll booth that I reached early in the morning, when the tag reader failed to connect with my card, an attendant took a cloth and rubbed it hard across the face of the reader after which it connected. When I asked why he had to do that, the attendant said, "Sometimes due to the collection of early morning dew on its sensors, the tag reader does not read properly." 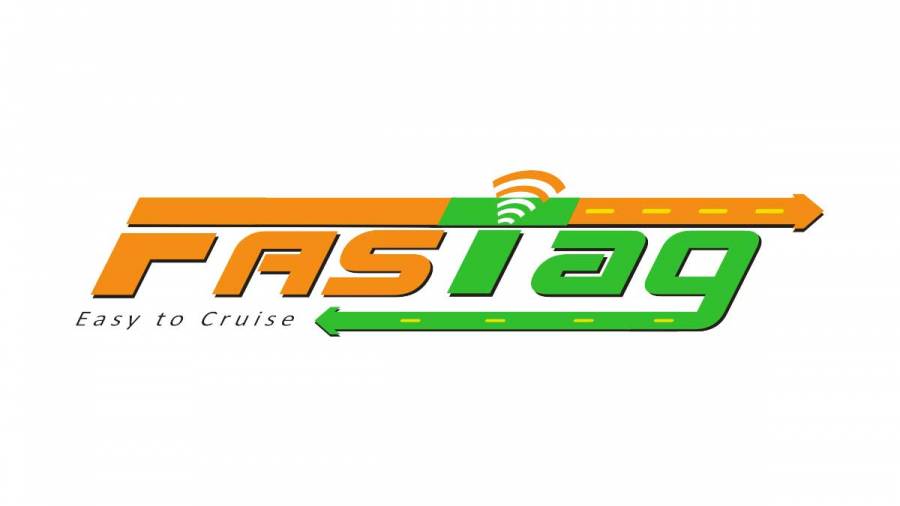 At some toll booths an attendant was standing near the tag reader and gave instructions and hand signals on how close to get to the reader and where to halt for it to read. Apparently the angles and height at which the tag readers are placed varies from toll booth to toll booth depending on its construction and the road surfacing and level. And at some places where the angle is more suitable, the tag reader also works more effectively, or so I was told. 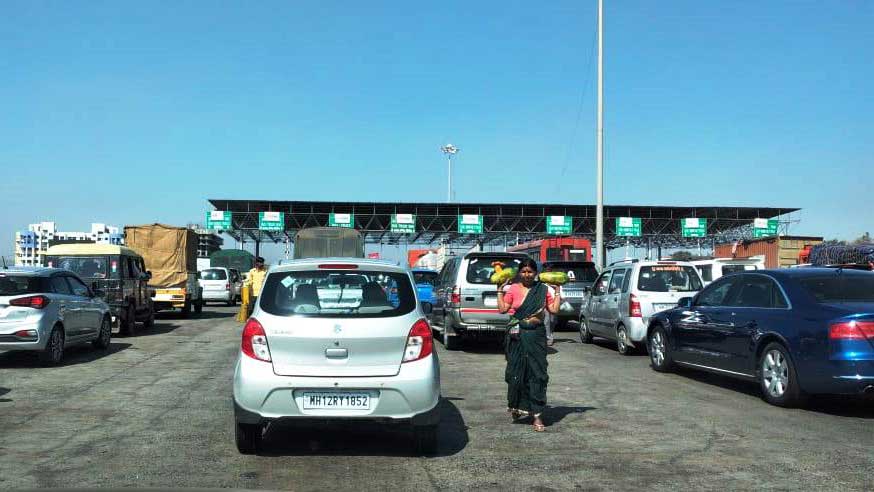 One of the main aims of FASTag is to reduce the waiting time at toll plazas, but this is still to happen.

On making more persistent inquiries, one friendly toll booth attendant  said, " If this FASTag starts working very efficiently, several of us will lose our jobs as there will be no further need for so many of us to man the booths. Also the money is getting digitally credited so the possibility of us pocketing anything has gone, and there is a marked reduction in our "upar ka income". Same is with our bosses; they can no longer under declare and conceal the actual income. 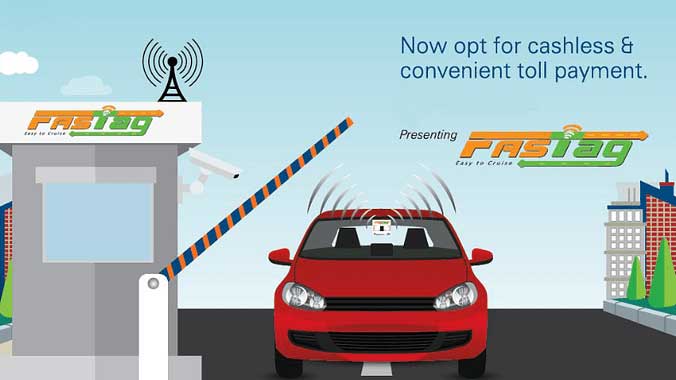 So apparently, FASTag is not in the interest of the employees or the contractors who collect the toll. And therefore some of them prefer that FASTag does not work seamlessly or achieve all its aims. Given this, I shall stick my neck out and suggest that it's plausible some of them are even tampering with the FASTag readers and changing their angles, etc., to cause a delay in their functioning. I strongly hope what we are seeing are some teething troubles, which will soon get sorted out. At the same time I would like to urge the NHAI and our government to stay vigilant and do everything possible to ensure the success of FASTag. Because it will also help prove that we have what it takes, to make such large schemes a success.

Fastag to become mandatory across all toll...
Advertisement