Explore some of the iconic locations of Odisha in Toyota Glanza

When the view outside your window is predominantly concrete buildings and buzzing traffic, you realise that it is time to disconnect from the mundane and head out for a change, because there is more to life than excel sheets, documents and emails. There are these set destinations that come to your mind when you are planning a road trip. While I too have a list, I decided to choose a destination that's not in it. And that's the reason we went hatchin to the beautiful state of Odisha, where we witnessed magnificent architecture of the 13th century - Sun temple, sun-kissed beaches at Puri and also one of the most picturesque lakes in India - Chilika that attracts various species of migratory birds. This idea of hatchin originated from nowhere but the idea was to explore some of the iconic locations of Odisha over a weekend. 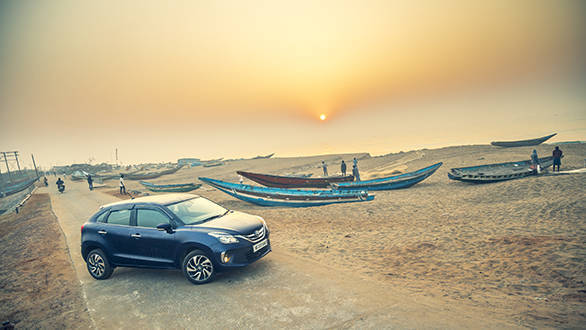 As soon as the destination and the plan was in place, it was time for us to choose the right companion to go hatchin for this trip. Enter the Toyota Glanza. Why would we choose a hatchback over other options? As long as the chosen ride fulfils all your requirements and ticks the right boxes, it does not matter what type of vehicle you choose. Also, the fact that this one is a Toyota was assuring that any unforeseen or unpleasant experiences can be dealt with in the quickest possible time as they have more than 270 service centres, paired with three years of complimentary roadside assistance to attend any kind of situation all over the country. 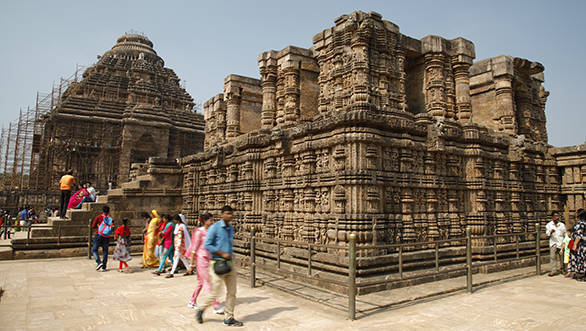 When you tell anyone that you are visiting Odisha, the first location that everyone would want you to visit is the Konark Sun Temple. We took the Glanza from the capital city of Bhubaneswar and headed straight to Konark which is approximately 80km away. Driving through city traffic didn't seem to be a task, thanks to the linear performance of the smooth 1.2-litre petrol engine paired with the 5-speed manual transmission. Smooth shifts made sure sailing through traffic was easy-peasy. So going hatchin through the city of highways was fun. Also, mentioning of the positives, Toyota offers a warranty of up to five years or 2.20 lakh kilometres, which is much more that what one would clock in a single ownership, also meaning better value for money when he passes on the vehicle to the next owner. 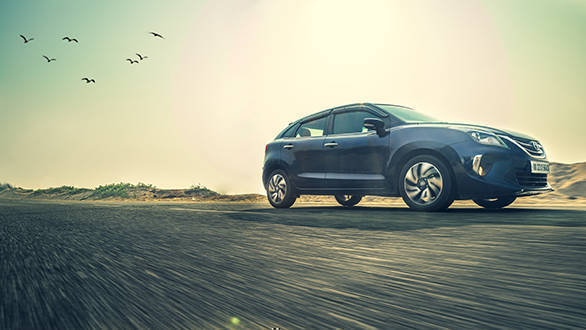 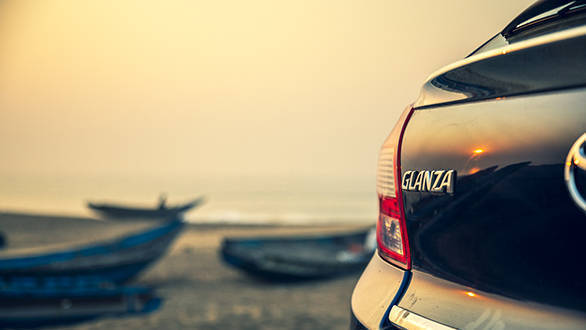 The magnificent Konark Sun temple with its true Kalinga style of architecture has its roots dating back to the 13th century and is dedicated to the hindu Sun God Surya. This historic structure essentially depicts a gigantic chariot that was more than 200 feet high, pulled by seven spirited horses over 24 wheels. Legend has it that the seven horses signify the seven days of the week while the 12 pairs of wheels are the months of the year and 24 wheels are the hours in a day. The temple also has intricate artwork that depict the themes of kama and maithuna scenes. It was then time to head to our next, the beautiful beaches of Puri that lie on the shore of the Bay of Bengal. Unlike many other beaches in the country, this one is one of the cleanest out there, a result of the constant efforts by Odisha Tourism. 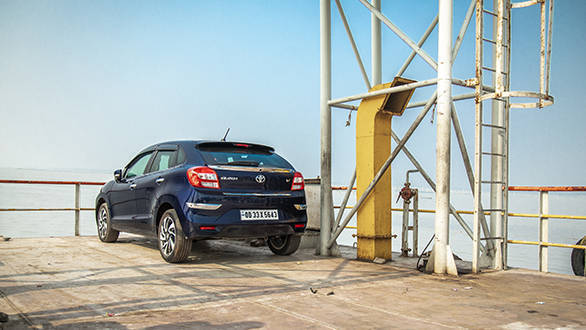 Our hatchin journey continued towards Barkul, one of the most picturesque locations of the state. However, there was a slight change in the route as we had to ferry the Glanza from Satapada to Janhikuda. What made this section an important one was that we were taking the Glanza over the famous Chilika lake, that attracts foreign species of birds like the white bellied sea eagles, Greylag geese and flamingos. The 45-minute ferry ride on the Chilika lake reached a relaxed village of Janhikuda, post which we continued driving towards Barkul. Away from the urban jungle, Barkul offered a pleasant contrast in the scene with vast areas of greenery and water bodies all around. 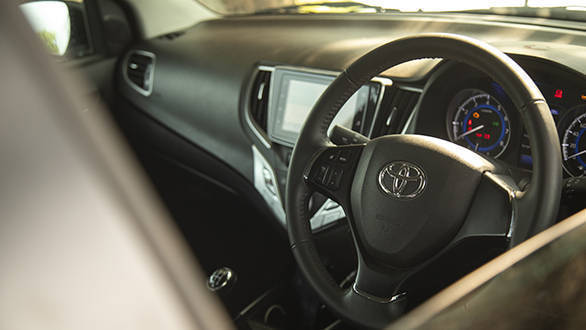 While Glanza's smartphone based navigation system was making sure that we were on the correct route, we couldn't help but deviate from the main highways into the narrow bylanes of this village to get a taste of the simplistic yet fulfilling lifestyle. Going with the Glanza was comforting as the well-tuned suspension set-up of MacPherson strut in the front and the torsion beam in the rear made sure the uneven undulations were ironed out in the best way possible. And keeping the mood chirpy was our road trip playlist that we were playing on Glanza's Smart Playcast touchscreen with Android Auto and CarPlay. This trip was a welcome change from the monotonous routine, something that all of us should undertake often. The best part of hatchin is that you don't need to make a plan of activities to do. Instead, just head out there and enjoy the experience. 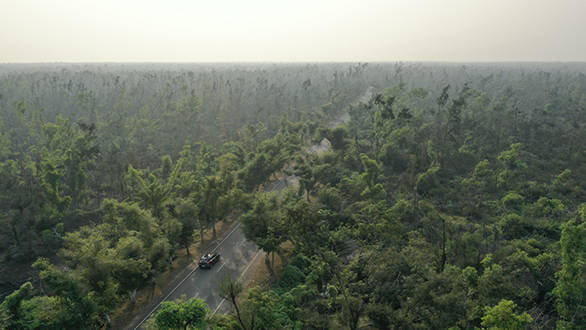 Toyota D22 mid-size SUV to be revealed in...
Advertisement