They really are that nice. It isn't just on Masterchef Australia, our guide told us. Really? Turns out a nasty judge on a reality show had to be fired because the Australians couldn't stomach his behaviour. Five days in Australia, New South Wales, to be precise, certainly showed us that this is actually true!
As you know, Australia is far away and very, very large. We had five days and we decided to head to the juiciest place, New South Wales or NSW, for the duration. Good choice, because we got to learn about the natural and human history of the place, see NSW's beautiful capital, Sydney, live the high life in Hunter Valley and meet some of Australia's unique animals. It's hard to know where to begin. So let's begin at genesis. 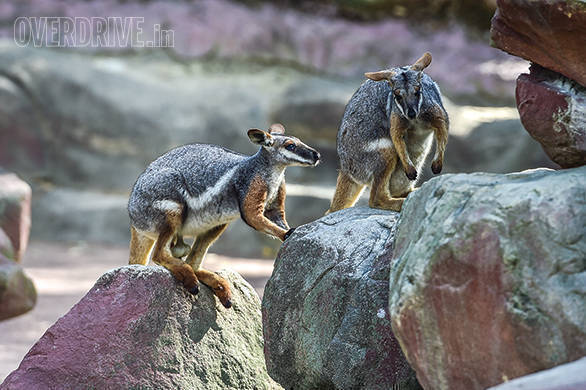 The Australian continent split off millions of years ago and its isolation is part of its story. The Blue Mountains, an hour out of Sydney, for example, are compressed sand-based sedimentary rock. But the rivers that brought the sand to the area also carried iron-rich minerals that formed harder layers. This makes for two interesting things. First, the Blue Mountains are full of streams that appear to have no actual origin. Many early explorers perished as they explored the unknown country because the traditional method - following rivers - didn't work. Rain water seeps into the soil and exits laterally once it hits a harder layer - usually granite.

The iron-rich layers make the Blue Mountain soil conductive. More lightning strikes than usual are recorded here and bush fires are very common. Driving around on a super hot day - that's right, we rented an SUV from Hertz and decided to drive ourself around NSW - we repeatedly saw signs that rated the bush fire threat at 'Very high.'
The fires are part of the ecology. The Blue Mountains are full of Eucalyptus trees, a hard wood with an oily leaf. The wood survives fires and produces new shoots as early as the next day. The leaf explodes into flame and speeds the fire on - 60kmph! - rather than let it linger and create severe damage. The oil evaporates in the heat and produces a dramatic blue tinge - that's why the name.
Having spent a full day and a half with Tim Tranter of Tread Lightly Eco Tours and at the Blue Mountains Botanical Gardens - and learning all this (plus seeing wild kangaroos) - we headed to Hunter Valley. 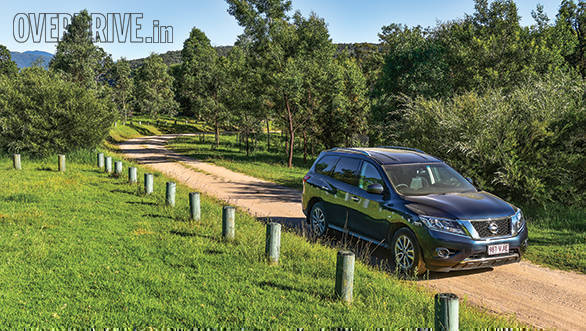 The wide valley is vast and dry and it's made it a wine-growing district. Cheese and olive farms and breweries have followed. We met Michael Capaldo, head brewer at LoveDale Brewery who's turned his passion for beer into his life's work, just one of many Hunter Valley people who're living their dreams. Balloon Aloft took us for a sunrise ride which remains one of the most amazingly serene experiences of all. It's a must do.

Later we met Keith Tulloch of the eponymous wine maker who turns out to be incredibly passionate about his wines. To the extent where he refuses to grow his wine business further because it means hiring people who will do the jobs he loves to do.
That evening, we drove to Port Stephens and went to the cosy Little Beach Boat House where we tasted Keith Tulloch's famous sémillon. Between the amazing fish and the superb wine, it was an evening to remember. 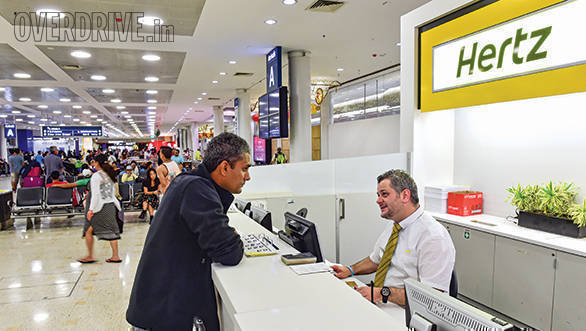 The Port Stephens area, Nelson Bay, to be specific, proved to be dramatically different from the Blue Mountains and the Hunter Valley. Tamboi Queen Cruises took us to see dolphins. Seeing a mum and baby was wonderful! Twice a year whales pass by and you can take a cruise to go see them too!

After this peaceful morning, it was time to head to the Worimi Conservation Lands where Scott and Rus of Sand Dune Adventures were waiting for us. They're based on the largest sand dune in the Southern Hemisphere. This one moves inland 4.5m every year! The pristine sand and the ATV is a powerful combination. The experience and humour of Scott and Rus made the afternoon glow harder than the amazing sunset we saw. Unfortunately, the ATV ride marked time. It was time to head back to Sydney. 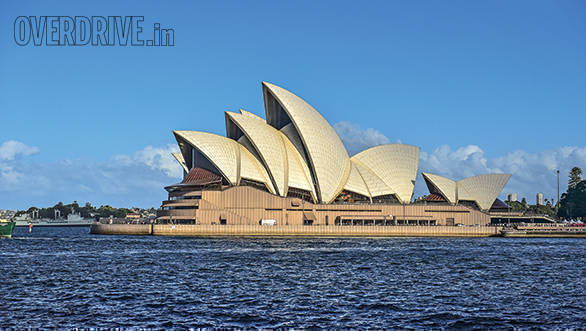 Our heavy hearts were lifted, though, by the Australian Reptile Park. Rubbing the soft fur of a koala, watching a platypus put on a hydrobatics show... we didn't want to leave!
That's the beauty of a self-drive holiday. If we wanted to, we could have, at a moment's notice, changed plans and driven elsewhere. Or chosen to spend an extra day wherever we wanted. It's a freedom that isn't obvious, but highly addictive. You must try it!

Having seen a lovely sunset at the Sydney Harbour and eaten some amazing food throughout, it was now time to head home.
We drove our trusty Nissan Pathfinder back to the Hertz office at the Sydney airport where the helpful staff quickly had us on our way. Malaysia Airlines made us super comfortable on the journey back too, but we knew we were taking some extraordinary memories of NSW back with us. And we knew that we would have to return to this lovely country with its lovely people. 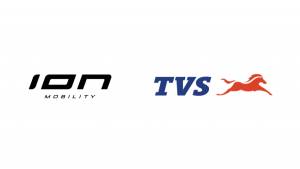