It was just a week back when we were discussing how we missed the god old days of playing Colin McRae Rally 2 on the PC and Playstation. Jumping and going sideways in McRae's legendary Ford Focus rally car to the equally legendary calls of McRae's navigator Nicky Grist was the staple diet of any rally enthusiast from the early 2000s. Now Codemasters, the same people behind the current F1 and GRID titles have optimized CMR2 for iOS and call it Colin McRae Rally. The game is all about going flat-out and trying to beat the clock to unlock more cars and stages. Unlike the original game, this version only offers four cars. 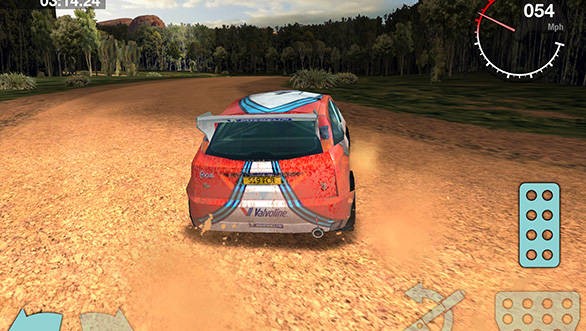 The stages on offer are Australia, Greece and Corsica. The stages themselves are very similar to what we remember and if you are like one of us, you don't need Nicky Grist to warn you of the sharp left hander in Australia or the massive jump in Greece. Grist's pacenotes are however one of the highlights of this game. The game can be played on both the iPhone and the iPad, we recommend you play it on the retina screens to appreciate the attention to detail and the overall gameplay. There is no multiplayer support but you can try beating your friends in Game Center. The game may not be as accurate or involving as Real Racing 3 but it definitely is the best rally game on a mobile or tablet platform today. And for you Android fanboys, the game should be launched on the Google Playstore soon. 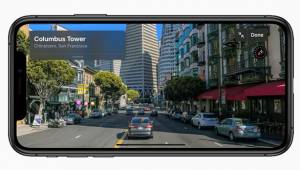 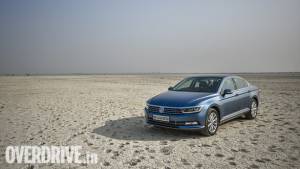