Celebrating A Majestic First Year. The First Of Many To Come

Honda BigWing's premium motorcycle H'ness CB350 has completed a successful first year on the roads of India. Adored by riders and admired even by the harshest of critics, the motorcycle has risen above all others in popularity over the year while continuing the celebration with the launch of all-new H'ness Anniversary Edition. 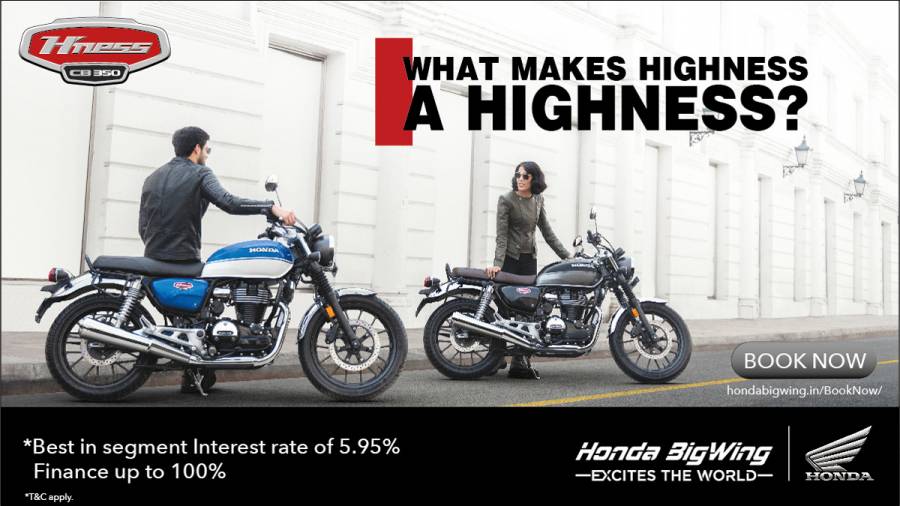 In the year gone by, Honda BigWing also expanded its dealer network across India, adding more than 80+ touchpoints. The motorcycle giant also has plans to open more showrooms given the love it has received for its premium motorcycles, especially the H'ness CB350.

The 350cc motorcycle also represented itself in India Bike Week 2021 to become part of the country's biggest motorcycling fraternity. It got featured on a popular show on MX Player titled '100KM Club' and was also a part of the journey by India's famous anchor duo Rocky and Mayur on their show #RoadTrippinwithRnM.

The year 2021 witnessed the H'ness community growing stronger with riders all over India coming together for weekend rides and much more. Riding through the challenging terrains of Arunachal in March last year, H'ness Sunchasers' ride deserves a special mention, as consistent positive appreciation of H'ness CB350 proves that it will keep on rising, year after year. 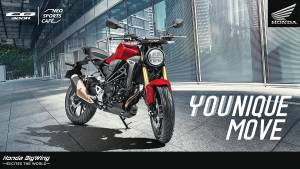 A Younique bigbike for a Younique you