Book review: The Great Race - The Global Quest for the Car of the Future

The Great Race traces major events over the last 115 years that shaped the development of the electric vehicle (EV). Author Levi Tillemann, who's a fellow at the New America Foundation, strings together these landmark instances that took place across the US, Japan and China into a narrative that reinforces the belief the shrewd government policy is key to driving auto manufacturers to innovate. The book clearly illustrates that the mission to build the vehicle of the future is indeed a race now between these three nations. 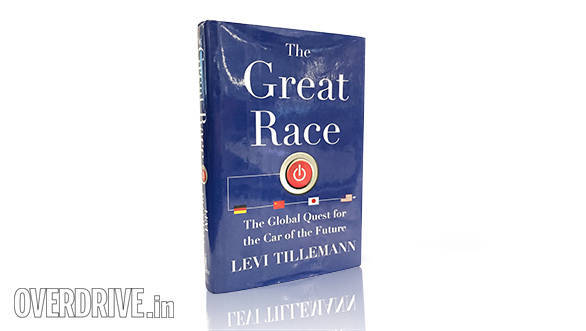 Personalities involved have been neatly fleshed out with rich back stories  from a Caltech professor who cited automobile emissions as the cause of the smog that hung over California, to Japan's champion of nuclear energy, Takafumi Anegawa, to China's Minister of Science, Wan Gang, whose vision led to China finally emerging in the EV space. Tillemann's brisk storytelling lends as much personality to institutions too - primarily CARB (California Air Resources Board) which pitted carmakers, domestic and foreign, against each other in a bid to adhere to its 'draconian' emission norms.

Tillemann, who previously served as special advisor to the US Department of Energy, gives you a fresher insight on how political motivations have impacted this battle. Examples from recent history include Clint Eastwood's much parodied Superbowl commercial for Chrysler which was almost immediately followed by his appearance at a Republican convention where he questioned the green agenda of the Obama regime. 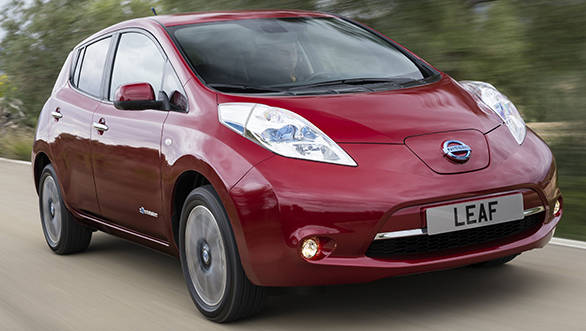 Cars like the Nissan LEAF received tax credits from the US Government - one of many moves that made EVs an attractive option for carmakers, listed in The Great Race

The narrative, however, skips between timelines and across the three different countries, so those who're not already familiar with these events might have trouble keeping up. But the technical jargon has been kept to the minimum and the tone remains light and optimistic at all times. Unlike Al Gore's dystopian view of the future in An Unconvenient Truth (which also gets a mention), Tillemann envisions a bright world with green, driverless technologies dominating the road. And he also lifts the status of the EV from an environmental cause to the only mode of survival and profitability for scores of automakers in a very imminent future. Government intervention, he maintains, is indispensible to making the EV viable - with its roles of creating policies and setting up an extensive network of charging stations, to name a few.

In the end, while its sheer energy density makes a compelling case in favour of the fossil fuel, The Great Race could very well be doing that for the car of the future.