Advertorial: Drive to Kolkata in search of jute fields in the Datsun Go

During all of our previous 'Go There' expeditions, we have driven all the way up to Kashmir and also headed down south to Kerala. Until now, however, we have never headed to east. Unlike the majority of the previous editions, where drives were decided while devouring sumptuous meals, this one was slightly different. After last month's drive in Goa, our colleague reached the office with a bag full of cashew nuts. What caught our attention was the rather attractive and robust looking jute bag which stated it was eco-friendly. 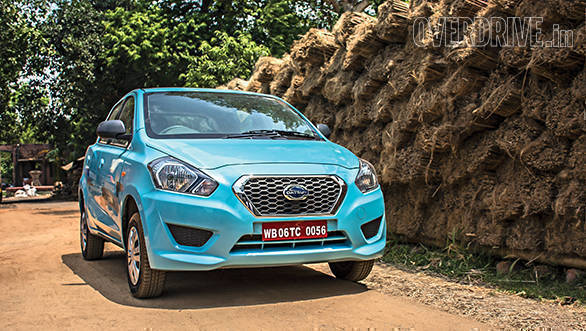 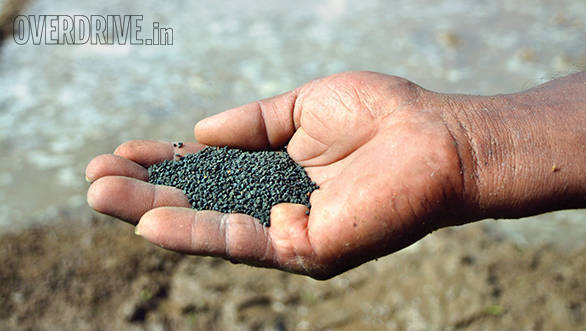 It's been a while since someone stepped into our office with a jute-derived product. And frankly, we didn't know much about this natural fibre. Some quick research revealed that apart from serving some of the most fabulous fish and mutton delicacies, West Bengal is also the highest producer of jute. So, we decided to head east for a change to find out more about the 'golden fibre'. Stepping out of the Kolkata airport, we felt like we had made a really bad decision. It was scorching 38 C, and we were sweating as if we had just finished running a marathon. Thankfully, we took delivery of our Datsun Go at the airport itself, and the AC managed to cool us down within no time. In our quest to find jute fields, we decided to head to Singur which was roughly 50km away. 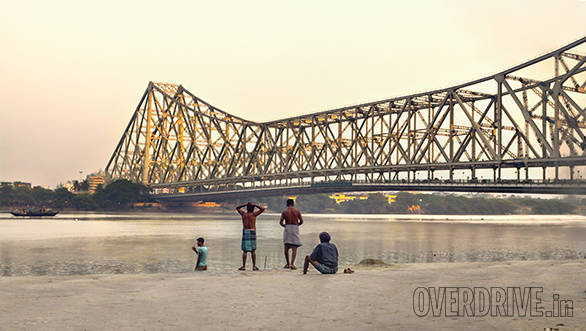 OVERDRIVE reader and winner of this edition's #GoThere contest, Subrata Roy joined us mid-way. His friend, Manav Kejriwal not only assisted us in finding out the exact location of the fields but even used his connections to get us introduced to a jute farmer. Like any other modern city, Kolkata traffic can get you bogged down at times. However, good visibility, light controls and the compact dimensions of our Go allowed us to exploit every modest gap and inch ahead.
After exiting the city and merging onto National Highway 2, we began covering ground effortlessly. The two-lane highway is well-paved, and the light traffic ensured that we were able to maintain a constant 100kmph. As a result, we reached our destination in around an hour-and-a-half. In Singur, we caught up with Lakshminath Nashkar, a farmer who not only showed us around his jute field but also educated us. 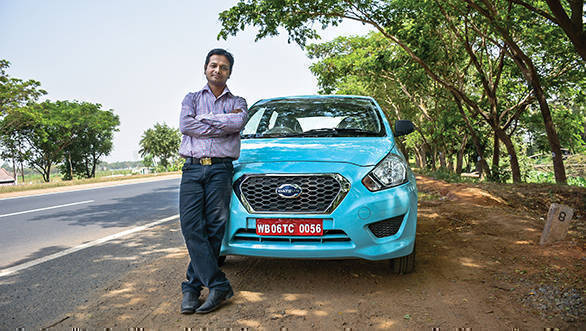 Globally, India is the largest producer of raw jute, and the state of West Bengal accounts for around 73 per cent of the production. In West Bengal, white jute is cultivated, which is sown from February to March and harvested from June to July. After harvesting, the stalks are tied into bundles and kept soaked in water for up to a month. This causes the fibres to get separated following which they are washed in water and left to dry for a few days.

According to government agencies, the state's hot and humid climate combined with its alluvial soil creates an ideal condition for this cash crop. Jute is known as the 'golden fibre' because it is completely natural, bio-degradable and eco-friendly. Products made from jute can be used for various applications like packaging and even in making handicrafts, carpets, rugs and even apparel. 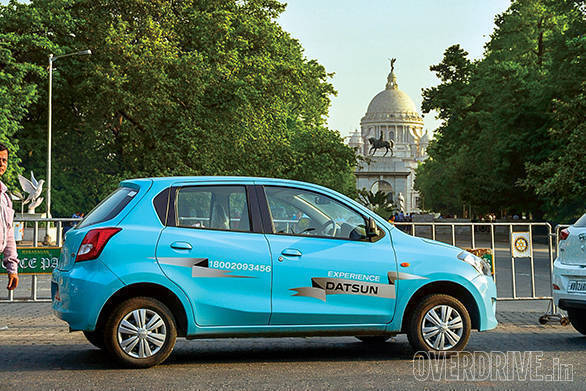 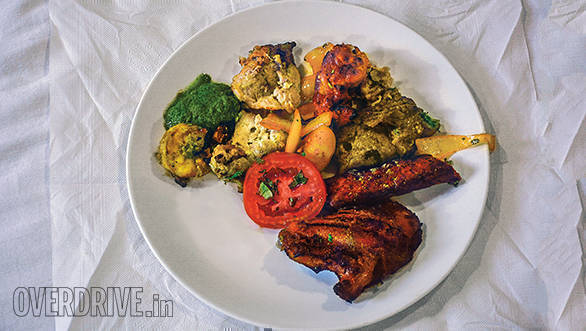 A trip to Kolkata remains incomplete unless you visit the Howrah Bridge, Victoria Memorial and savour the local delicacies. Subrata Roy was the winner of this edition's #GoThere contest

After receiving wholesome information pertaining to jute, it was time to savour the delicacies of Kolkata. Over a table full of daab chingri (shrimps in tender coconut), fish tikka and fish fingers, we began to wonder where the next edition of Datsun's #GoThere contest will take us. Apart from helping us discover new places and satisfy our taste buds, the Datsun Go is turning out to be a delightful companion on such exciting expeditions.