A bird's-eye view of Le Mans 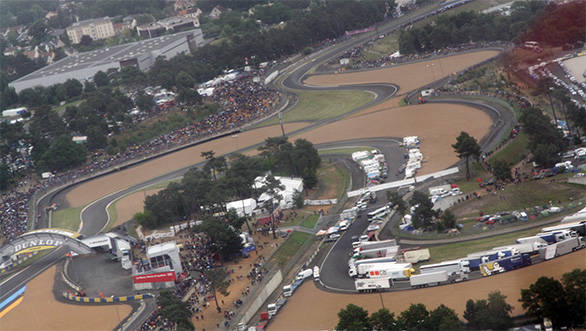 View from the top - that's Le Mans from a helicopter

But it's one thing to know the statistics, and entirely another to see them come alive. As we walked past the campsites, drove down the roads that would take us to the track, and saw the sheer number of people in the grandstands, we knew there were a lot of people. But only when we went up in a chopper did we realise the scale of it all - just look at the number of cars and motorhomes parked by the side of the track and it would give you a fair idea of just how packed the little town of Le Mans gets during the race week. It's unlike anything else we've ever seen. 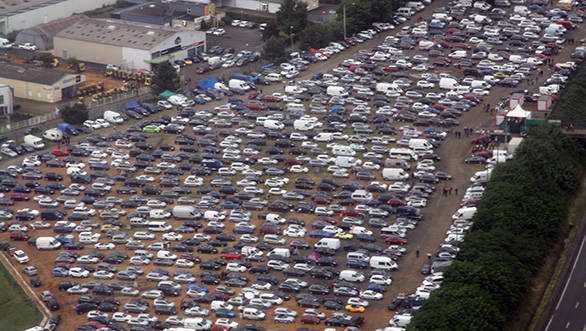 But none of that compares to sight of racecars at the main circuit. We were hovering over Mulsanne when I saw a Corvette driving down the straight. Of course, from that height it looked minuscule and disappeared in the blink of an eye. As the helicopter circumnavigated the track, the cars blast past us. We were unable to catch up. Even from up in the air, we couldn't view in the entire circuit in one glance - that's how big it is. 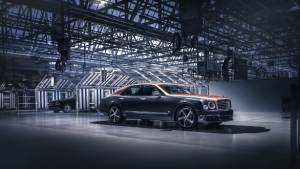 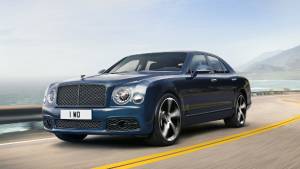