2013 Indian GP: View from the pitlane

We were at the Formula 1 pitlane during the second free practice session on Friday, and employed the shoot at sight strategy. As these pictures suggest, we caught every single F1 star. Here are our picks of the day. Lewis Hamilton gets strapped into his Silver Arrow for FP2 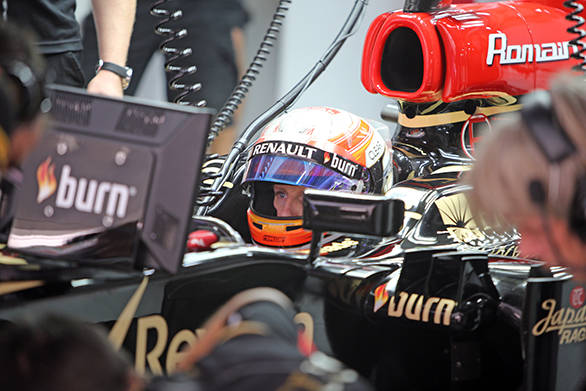 There's pressure aplenty on Romain Grosjean, but he delivers with third fastest time in FP2 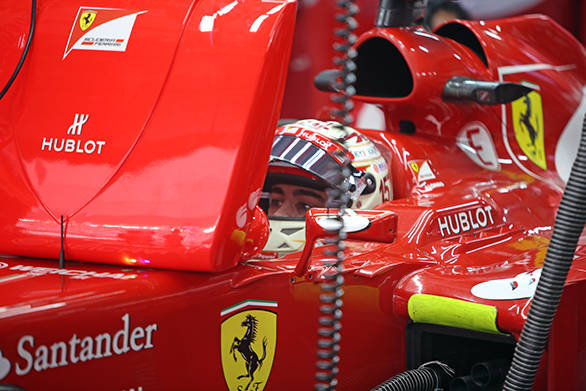 Mark Webber cools off before heading out on track during FP2 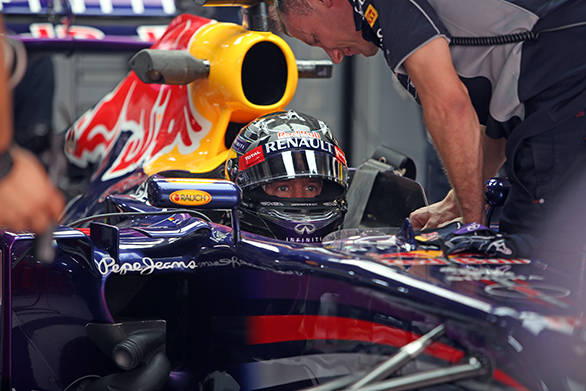 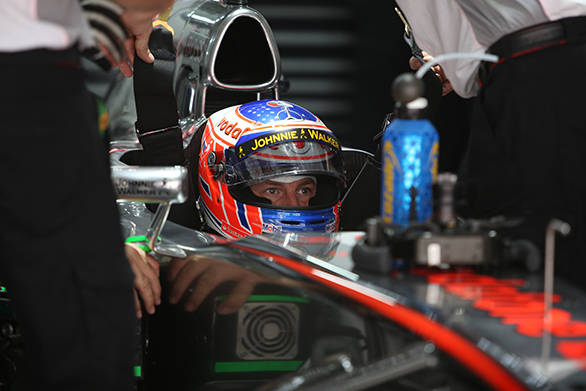 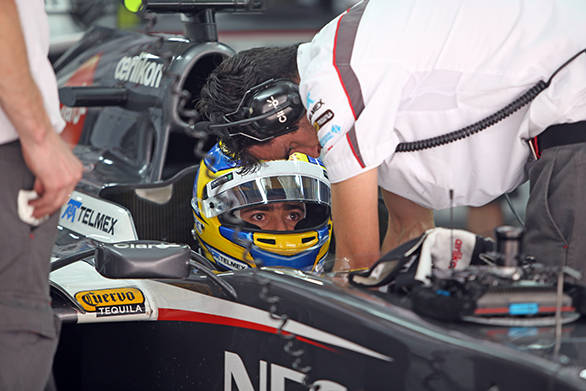 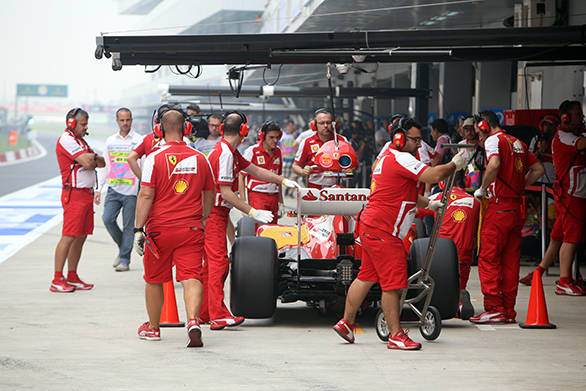 Slick - that's the word for a Ferrari pitstop 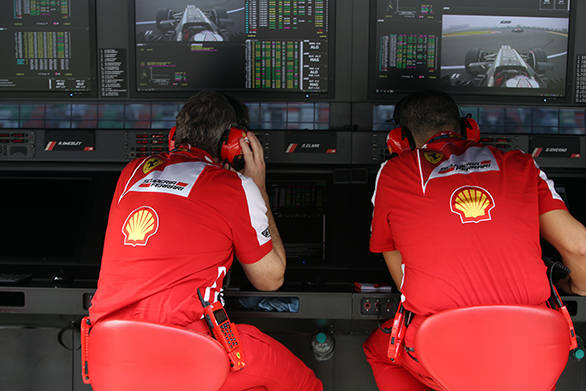 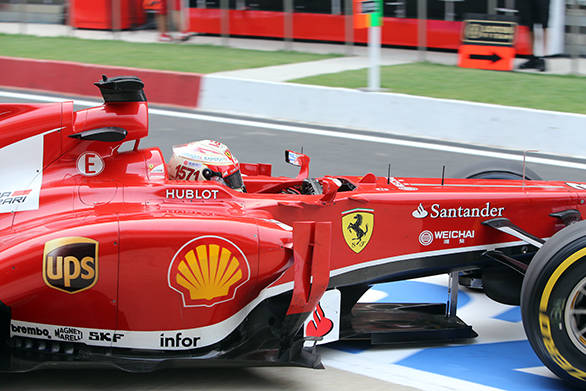 Fernando Alonso heads out on track, new helmet livery and all 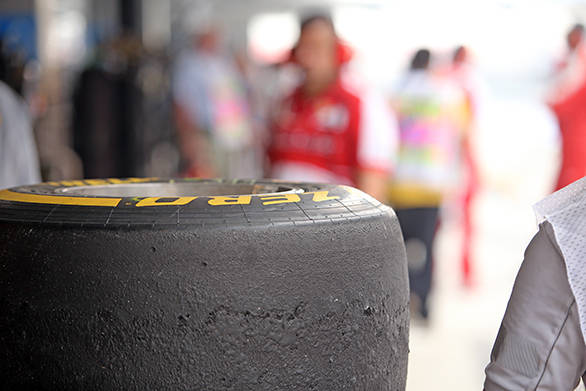 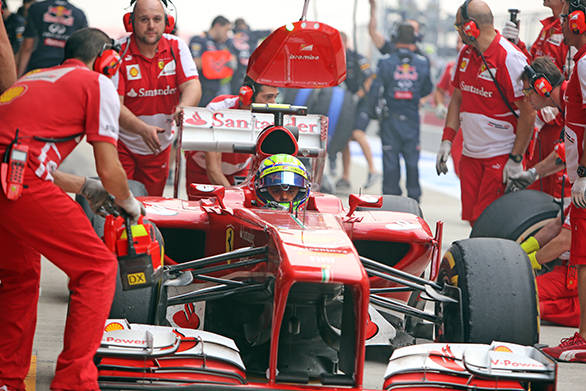 Vettel is off, then - quickest for the second time today 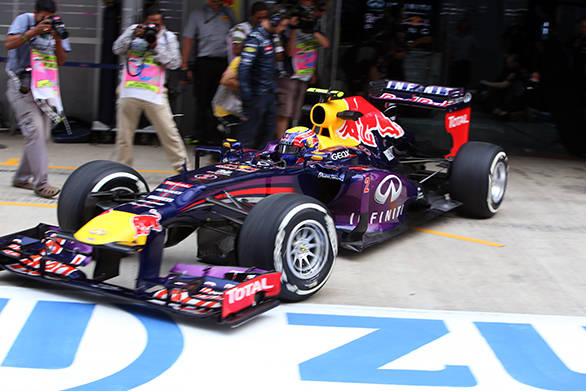 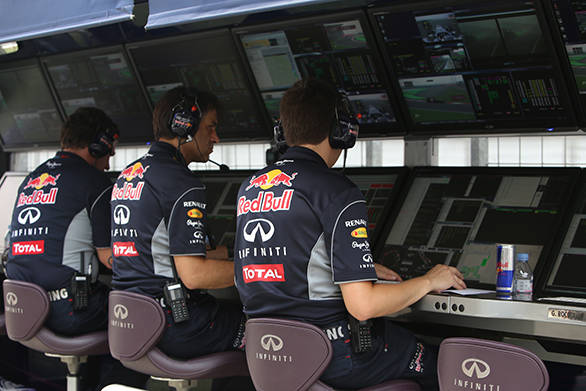 Numbers aplenty to crunch for the Red Bull Racing team Cooling the brake ducts - no those aren't turbos, just coolers 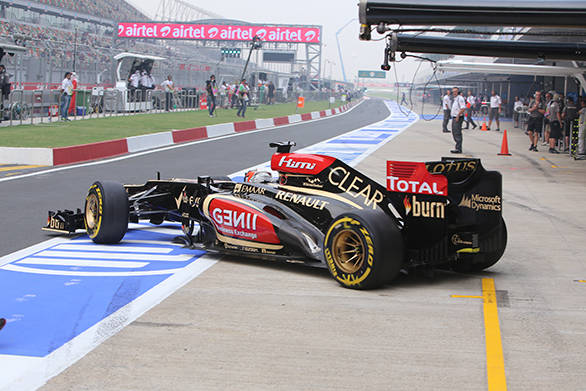 Believe it or not, Raikkonen went sideways a little before exiting the pits 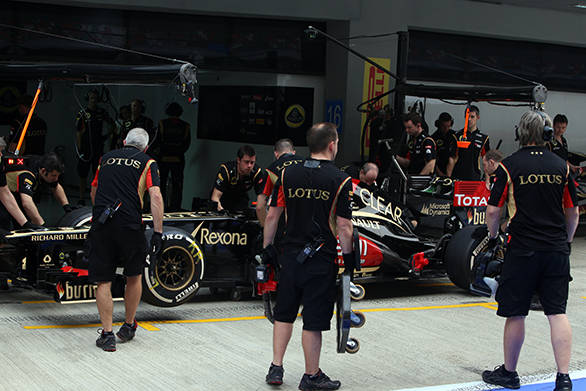 Tyre change for the Iceman 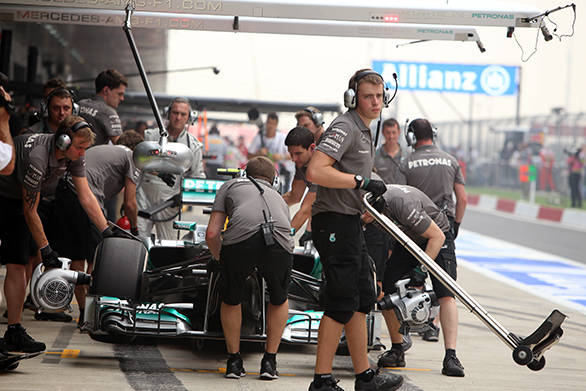 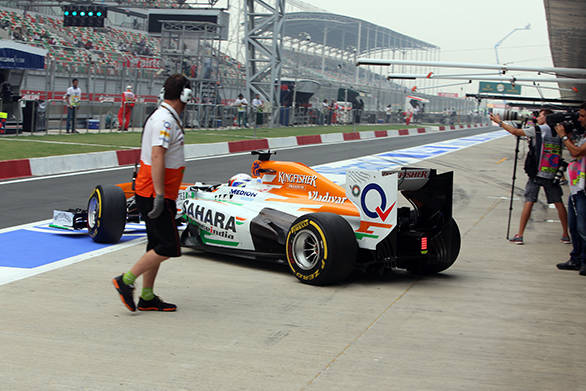 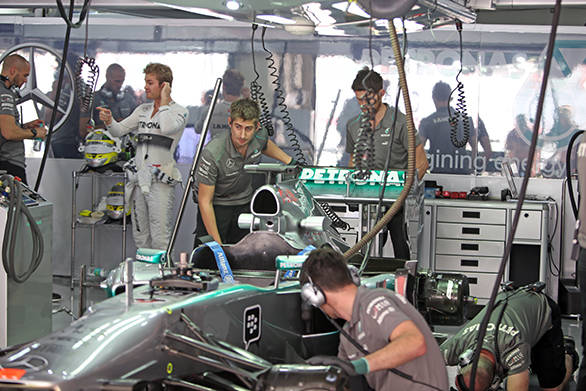 And that's Nico getting ready in the background, there