Fiat Chrysler Automobiles (FCA) recently announced that it will spend over EUR 700 million in developing a fully electric Fiat 500. The car will be shown at the 2020 Geneva Motor Show, and production will begin later that year. This is part of the company's larger commitment to invest EUR 5 billion in Italy up to 2021.

The new electric 500 is expected to be based on an all-new BEV architecture. The current 500 is expected to continue with its range of petrol/diesel motors alongside this. FCA already sells an electric 500e in the US market, but this car has a limited 140km range and compromised interior package. Further, the company loses a substantial amount of money on each example, as stated by the late Sergio Marchionne. The new car should improve on these traits significantly. 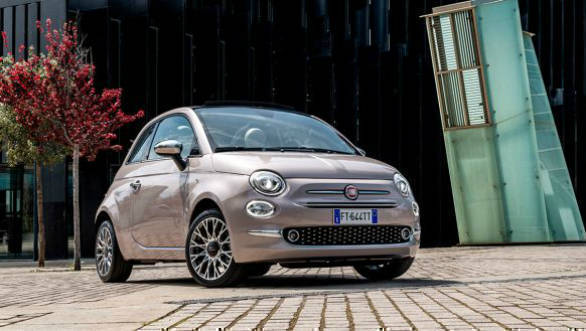 FCA plans to make at least 80,000 units of the new EV at its facility in Italy. The upcoming Maserati hybrid cars will also be made here. This is also the first major announcement from the brand since the FCA-Renault merger has been called off.

"The new Fiat 500 BEV will adopt cutting-edge solutions in a very different industrial and marketing context from just a few years ago. Once again, it is set to become a milestone in the history of FCA and mobility," said Pietro Gorlier, FCA's COO for Europe, Middle East and Africa. 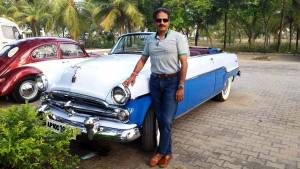