FASTags mandatory for older vehicles from the new year

In the ongoing saga that is FASTag adoption in India, the government has issued a notification that makes the automated toll payment tag mandatory for all four-wheelers (passenger and goods/commercial vehicles) from January 1st 2021. This includes vehicles registered before December 2017, post which all new vehicles were to be sold and registered with the inclusion of FASTag. 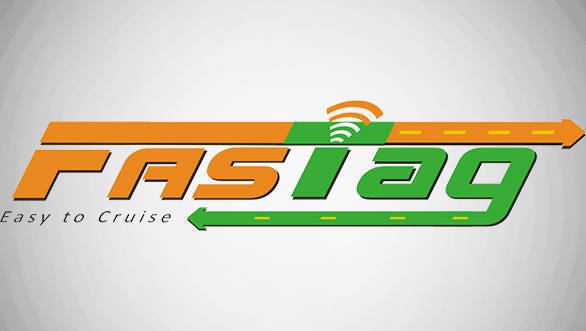 Further, from April 1st 2021, new third party insurance (for older vehicles) and fitness certification will only be issued basis submitting details of a valid FASTag for the vehicle, again pertaining to both passenger and commercial four-wheelers. Since the introduction of FASTag, several deadlines have come and gone, in part due to the pandemic, with the government even announcing a temporary suspension of toll collection during the lockdown.

As of May 2020, NHAI had claimed 1.68 crore FASTags had been issued, and the safety aspect of the contactless automated toll payment came to the fore. In June, the government had even scrapped its bulk data sharing policy, which would have allowed vehicle registration and driver's license details to be made available to companies and educational institutions. 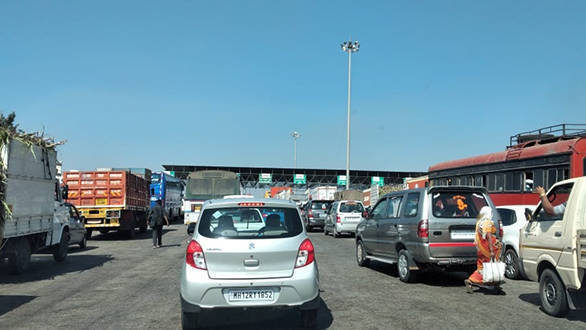 Recent experience indicates that many toll plazas with active FASTag lanes still have long queues, at times longer than the hybrid/cash lanes, thanks to faulty FASTag apparatus or insufficient funds. In the case of the latter, a vehicle owner will still have to pay the penalty of double the toll amount, as the government has stated that it's the responsibility of the vehicle owner to ensure sufficient FASTag balance. Some cities, like Chennai, are even planning to automate road traffic violation fines via FASTag.

Fastag to become mandatory across all toll...

FASTag mandatory on all new cars from...
Advertisement