F1: FIA announces plans for louder but simpler engines in 2021

The FIA has revealed initial plans for the engine specifications that Formula 1 cars will use in 2021. The plan is for the current V6 turbo hybrid engines to continue, although with modifications. The key difference is that the FIA plans on making the engines simpler and louder. This comes after the FIA faced criticism for the specification of the engine units that were introduced to the sport in 2014. Ross Brawn, who was appointed technical chief of Formula 1, has been working with manufacturers in order to draw up the engine plans for the future.

The first major criticism that was leveled against the current engines, was the fact that they aren't loud enough. This is something that the FIA plans on addressing. It also plans on making the engines simpler, eliminating the MGU-H (Moto Generator Unit - Heat) entirely. The features for the 2021 Power Unit that was proposed by the FIA are: 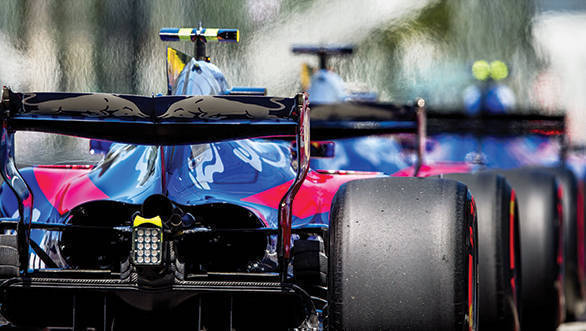 The overall framework of the 2021 regulations will be published by the end of 2017. However, the FIA statement revealed, "In order to uphold the objective of cost reduction, work will continue over the next 12 months to define certain elements of the Power Unit, but the design and development of the complete Power Unit will not be possible until all the information is released at the end of 2018. This aims to ensure that manufacturers continue to work on the current specification Power Unit."

"The new F1 has the target to be the world's leading global sports competition married to state of the art technology. To excite, engage, and awe fans of all ages but to do so in a sustainable manner. We believe that the future power unit will achieve this," the statement continued.