Returning from a three week break, the Formula 1 World Championship heads to Barcelona for the Spanish Grand Prix this weekend. With most teams making developments to their cars, the race at Barcelona will prove to be critical to the course of the 2014 championship. Of the first four races of the season, it is the Mercedes team that has managed to get on the top step of the podium every single time, establishing their superiority over the rest of the grid. However, given the array of upgrades their competitors will have at Catalunya, there is the distinct possibility that their free run to the chequered flag will be kept in check. And it's defending champions Red Bull who have the most to prove. 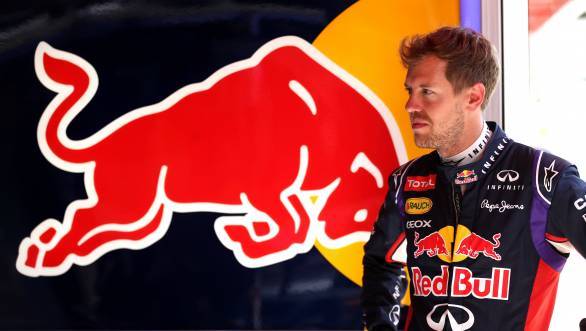 They aren't the only ones though. Ferrari, while approaching Barcelona rather conservatively, are hoping to capitalise on the upgrades made to the F14T. Over the course of the season thus far, the team, aided in no small measure by Fernando Alonso, have gathered momentum steadily. Ferrari believes the upgrades they are introducing in Barcelona will help them take a small but significant stride forward. Meanwhile, over at the Red Bull camp, there are changes that are incredibly significant. Over the course of the first four races, Red Bull drivers have complained of issues with the powertrain, something the Milton Keynes based team have attempted to correct with an upgrade to their turbo V6 engine. Red Bull team boss Christian Horner claims that the engine will provide the team with a massive performance boost, aiding drivers Sebastian Vettel and Daniel Ricciardo to better track positions. Four-time world champion Vettel has struggled thus far in 2014. A new chassis coupled with engine updates might just give him the edge he has been looking for in Spain. Red Bull has also declared that they will give Ricciardo a new chassis at the following race in Monaco. 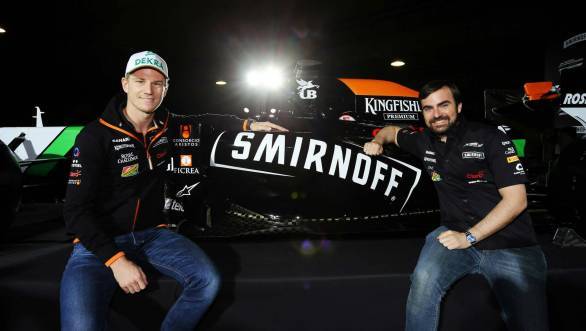 Force India, who currently stand third ahead of Ferrari, and have proved to be extremely competitive thus far, will be hoping for more of the same. The team has outperformed McLaren significantly, and this battle will continue to be one to watch closely. Nico Hulkenberg hasn't slipped below sixth place so far, and it is points that he has racked up that see the team currently third in the standings. McLaren on the other hand are looking to improve slowly, and are planning to introduce new updates to  their car ahead of each race. One of the biggest improvements though, has come from a refreshed Williams team this season. According to experts, a little bit of luck and some performance tweaks could push the Oxfordshire based team ahead. Teams lower down the order will also look to impress at Catalunya - a track that is acknowledged as one of the classics. Traditionally, the circuit where usually most changes are introduced, Barcelona packs in a lot to look forward to. Will it be Hamilton and Mercedes who dominate again? Well, it may not be as easy this time round.