ExxonMobil partners Maruti Suzuki for fourth year in a row

Oil and gas major ExxonMobil Lubricants Private Ltd. has announced that it will be the official lubricant partner for all Maruti Suzuki rallies in 2017. This is the fourth year of the partnership and the season kicks off with the 15th edition of the Maruti Suzuki Desert Storm. The rally will be held from January 29 to February 04, 2016. This will be followed by the Dakshin Dare and the gruelling Raid de Himalaya. The 2017 Desert Storm will begin from Delhi and culminate in Jaipur via Hanumangarh, Bikaner, Jaisalmer and Jodhpur. The terrain presents unique challenges and it's a test of both man and machine. 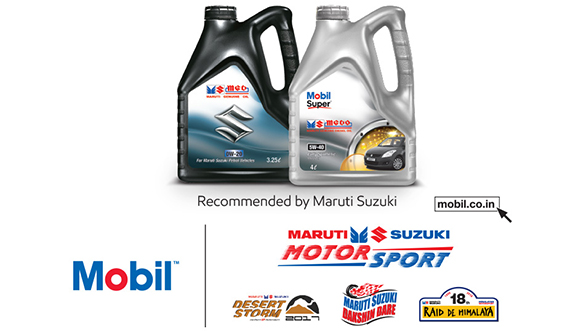 Speaking about the partnership, Deepankar Banerjee, chief executive officer (CEO), ExxonMobil Lubricants said that the company is committed to excellence and it's this shared value with Maruti Suzuki that makes this partnership a natural choice. He also added that the company has partnered many leading automakers as well as racing teams across the world, and the company is as excited about motorsports as an enthusiast.

It's a given that race and rally cars undergo a lot of stress. There are innumerable gear changes and high engine revs at all times. The strain on the motor increases with changes in weather conditions, such excessive heat or cold. Oil companies usually partner with race teams to test and develop engine oils which helps their engineers formulate better oils, the benefits of which ultimately filters down to those who drive an everyday automobile. 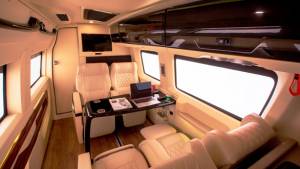 Counter to COVID-19: Office on Wheels 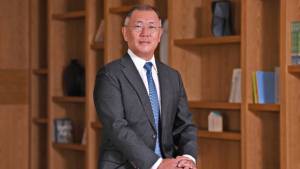 Euisun Chung appointed as Chairman of... 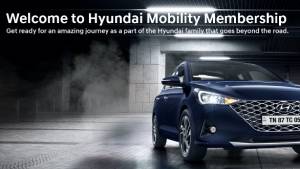