OVERDRIVE has learnt that Maruti Suzuki will launch a new MPV in the Indian market on August 21. This MPV isn't an SUV-ish derivative of the Ertiga, as was being speculated, but is, in fact, a more premium offering altogether, which will be sold through the Nexa sales and service channel. 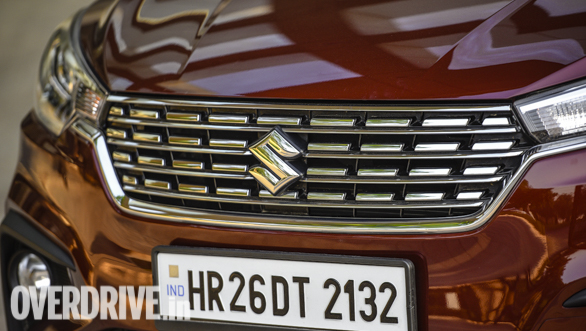 But it seems like the new MPV could be based on the Ertiga's version of the Heartect platform, given how this is the only available and suitable base for Maruti Suzuki to build a car such as this. We think it'll probably be a 6-seater, the second row having captain chairs. The interiors are expected to be quite upmarket, with a premium dash layout and a long features list. Safety features should take a step forward too.

From some spy pictures, we know that this MPV doesn't share much of its design with the Ertiga, much like how it is with the Baleno and Swift. It seems to carry a more aggressive look with possibly even a slightly larger footprint than the Ertiga. We expect the engine options to include the K15B 1.5-litre petrol which first debuted in the Ciaz, this motor puts out 104PS and 138Nm. This engine's mild-hybrid capabilities should be made available here. The new 1.5 diesel could be available for a limited time before the BSVI norms come into force.

Expect the new MPV's prices to start around the Rs 9 lakh mark, ex-showroom. 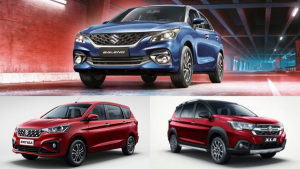