Exclusive: Audi changes nomenclature for all its models

Audi is making a major change in the way it names its cars. The new badging system is already in effect in markets like West Asia and China. The company hasn't made a formal announcement yet but these changes will eventually be made in most of the company's markets, including ours. 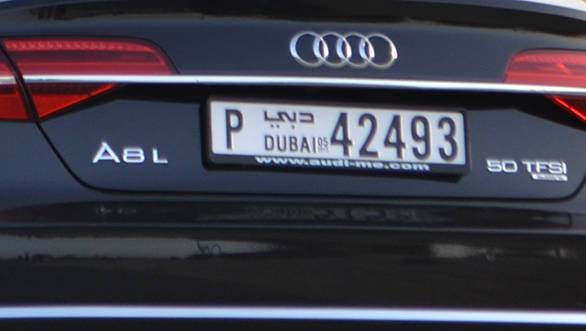 To simplify things; a bigger number means a faster Audi. Previously, this was knows as the A8L 4.2TFSI

Current Audi badging is made in reference to the displacement of the car's engine. For example, an A4 2.0 TDI packs a 2.0-litre diesel engine under the hood. The present system works well but Audi claims they have good reason to change it. Many of their current range of engines have the same displacement but have different power outputs and this can't be indicated through the current badging. The new system clears things up in that respect. An example of the new badging system is seen in the China spec A4L. The A4L 35 TFSI runs a 2.0-litre turbo-petrol that produces 180PS of power. However the A4L 40 TFSI has the same 2.0-litre engine but this one produces 211PS of power. Under the old system both cars would simply have been called the A4L 2.0TFSI.

The German firm has used a rather complicated calculation to come up with this new system. Basically, Audi has calculated the level of G-force created under acceleration. Bigger engines accelerate harder, producing more G-force and hence get a larger number on the boot. To simplify things, a bigger number means a faster Audi. 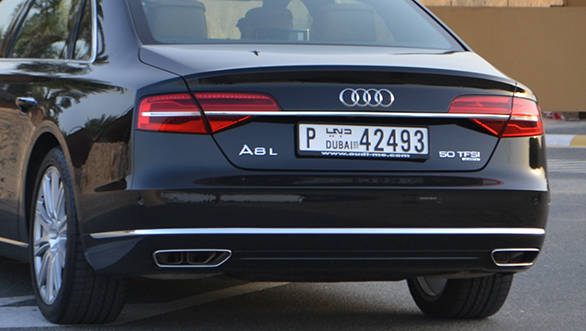 All regular Audi 2015 models will be subject to this change. However the more sporting S and RS series of vehciles should carry on with their existing badging system.