Hero MotoCorp co-owned American motorcycle manufacturer Erik Buell Racing (EBR) has declared bankruptcy. The sudden turn of events has left all of its 126 employees without a job.

The company owes an amount of $20 million to creditors and is seeking court protection. EBR was formed after Harley-Davidson dropped Buell Motorcycle Co. back in 2009. 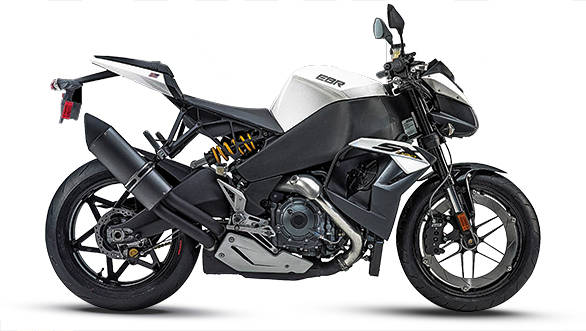 The company's founder, Erik Buell had invested his own money into the company. Hero MotoCorp had bought a 49.2 per cent stake in Erik Buell Racing in 2013. Apart from infusing life into the company, Hero sought to gain the technical expertise of EBR. The upcoming Hero HX 250R is reportedly a result of the technical collaboration with EBR. The new Hero Karizma ZMR, in fact, has a similar rear end design as the EBR 1190 RX.

Erik Buell said , "The turn we recently took, after we thought we were moving forward, was unexpected. We thought we had secured funding, but in the end, we were not able to get the funding in place. Therefore we need to do the best we can under the circumstances for all parties in interest."

He also added, "To say this setback is a disappointment does not begin to express what I feel right now. I am personally grateful for the support of our outstanding workers, customers and vendors. While this is a sad ending, I personally hope for a new and better beginning." Buell said.

The filing is under a clause for a company looking for a way to find its feet again rather than close operations, but in the mean time, EBR has ceased operations while the proceedings start. Hero's spokesperson told OVERDRIVE that the Indian company had full confidence that this doesn't affect its future product plans. However, the situation is tentative and there are no definitive announcements. But even if EBR shuts, it isn't the end of the story. Hero always has the opportunity to re-hire Erik Buell himself to work on any projects old or new. 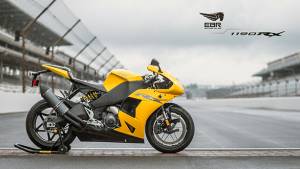 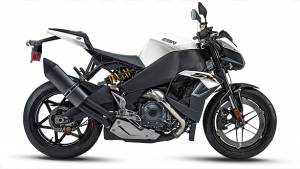