After promising last week that the Tesla Model 3 production model will start rolling out on July 9, Elon Musk has now released images of the car. The most affordable Tesla model will find 30 new homes initially on July 28, with a gala event being planned for the handover. 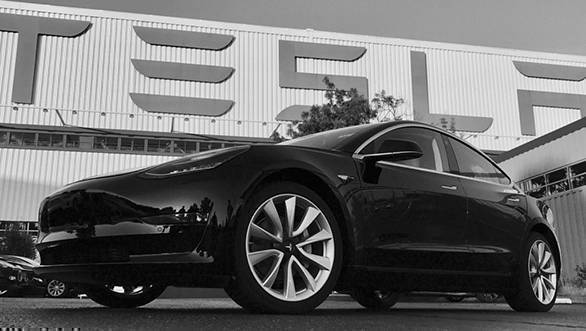 Musk had mentioned in his tweet that production of the Model 3 will increase gradually. August 2017 will see 20 Model 3s being produced, 1,500 in September and 20k units by December. Tesla has apparently got more than four lakh orders on their hands and it might be a challenge for the American company to fulfill all those bookings. With a price tag of $35,000, the Tesla Model 3 aims to capture the market share rapidly. In a nutshell, the Model 3 dispatches 0-100kmph in around 5.4s and will cover approximately 215km on a single charge. For some additional moolah, Tesla is generous enough to equip the Model 3 with AutoPilot technology too. 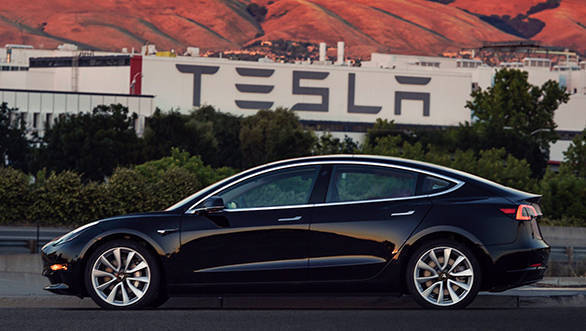 In India, Tesla is planning to make inroads, however the government policies as well as finding investors is working out to be a hard task. However, we hope that in due course, Tesla will make its way down to India.