In a Twitter exchange, Elon Musk has stated that Tesla will not set up a manufacturing facility in any country where they are not allowed to first sell and service cars. This was in response to whether Tesla would set up a plant in India. With this stance, it seems unlikely that the firm will be able to make a reasonable business case for itself in the Indian market, putting a halt on its India plans.

To be fair, the Indian government has not barred Tesla from selling cars in India. The government's stance has been for Tesla to follow the existing tax structure implemented on its rivals like Mercedes-Benz, Audi and BMW. Tesla has been lobbying for an import duty cut for EVs in India, but the government has made it clear that it will have to set up CKD operations in the country to enjoy any tax cuts. 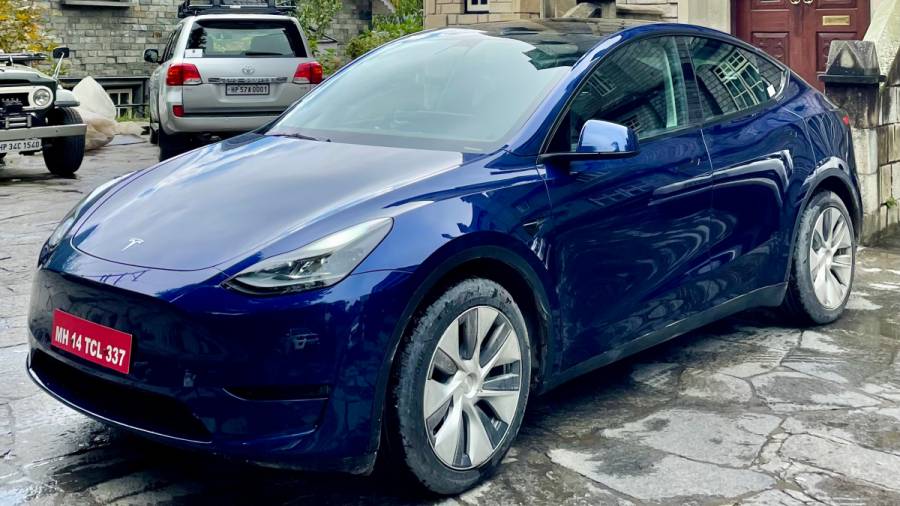 The route may not be feasible for Tesla, given that the luxury EV market in India is minuscule currently. The EV market will grow significantly over the next few years, but Tesla's positioning limits itself to a niche market. Another disadvantage for Tesla is that its legacy automaker rivals already have a full manufacturing and sales/service network already established, which will make it much more cost-effective for them to assemble and sell their EVs in India.

Tesla India had put in place a February 1 deadline to re-evaluate its India launch plans, to see if the Indian government would bring in a new import tariff structure for EVs with this year's Union Budget. With no change in the policy announced, Tesla has decided to call off the brand's India launch for now. The company has stopped scouting for showroom location it was in the process of doing earlier and has re-assigned the small team it had put in place in India to other roles globally. 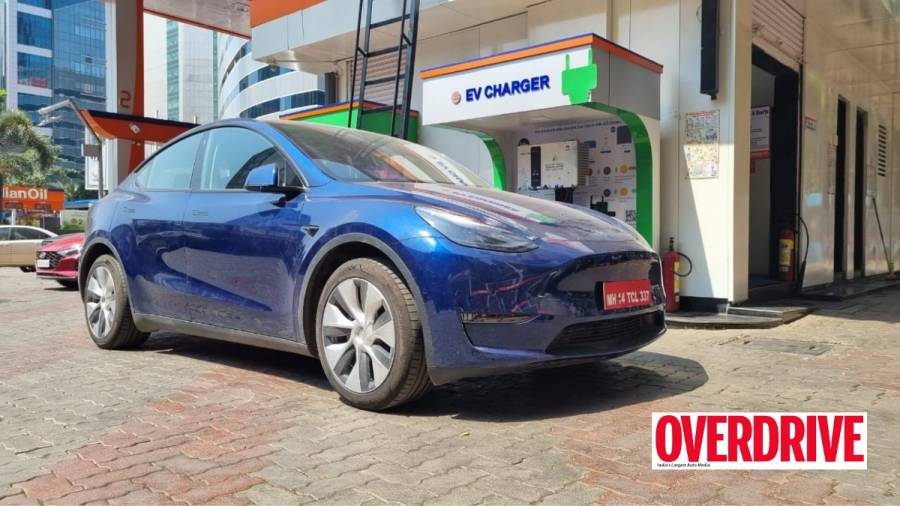 Another factor behind this decision has been the current supply shortages plaguing carmakers globally. Like many other firms, Tesla too is having to closely monitor its production and reallocate resources for maximum efficiency.

Tesla was quite some way into its India launch plan. The company had picked the Tesla Model Y for an Indian launch, after ruling out the Model 3, and had conducted extensive testing in Indian conditions, even going so far as to set up charging infrastructure to fully execute this. A team for various business aspects was also in place while a launch and delivery timeline was also ready. The company's plan was to import completely-built units from ist production facilities in USA and China, given the nascent stage at which the EV segment is in the country and its product's premium positioning.