The Ministry of Transport and Highways has issued a notification dated August 2, 2021 exempting Battery Operated Vehicles from paying fees for the issuance or renewal of registration certificates, as well as the assignment of new registration marks, according to the Ministry.

The Ministry of Transport and Highways (MoRTH) has issued a notification exempting Battery Operated Vehicles (BOVs) from paying fees for the issuance or renewal of registration certificates. This is a significant boost to the country's e-mobility momentum. 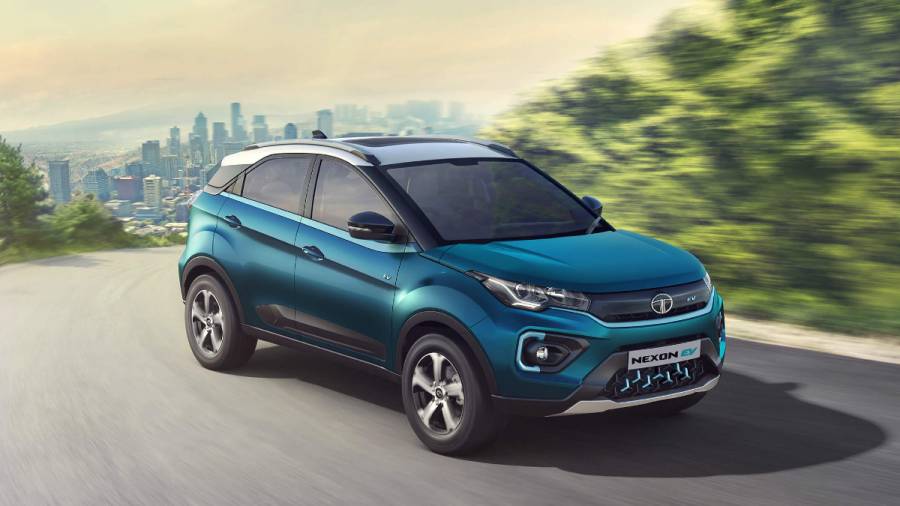 The Ministry stated, "This has been announced to boost e-mobility."

On May 27, 2021, the Ministry released a draught notice proposing the exemption of BOVs, asking for public and stakeholder feedback within 30 days of the date of the draught notification.

The Ministry further said "Copies of the said Gazette notification were made available to the public on May 31, 2021; and whereas, no objections and suggestions were received from the public in respect of the said draft rules. Now, therefore, in exercise of the powers conferred by section 64 and section 211 of the Motor Vehicles Act, 1988 (59 of 1988), the Central Government hereby makes the following rules further to amend the Central Motor Vehicles Rules, 1989," the statement added.

According to the government, these regulations will be known as the Central Motor Vehicles (Sixteenth Amendment) Rules, 2021, and will take effect on the day of its publication in the official gazette.

In India, electric vehicles now account for barely 1.3 percent of total vehicle sales. In addition to the Central Government, many state governments are making significant efforts to boost EV adoption in the country, with consumers receiving incentives ranging from Rs 11,000 to Rs 20,000 per bike to speed up EV adoption in various states. The Central Government recently increased FAME II incentives for EV producers by 50 percent to Rs 15,000 per kWh. Electric vehicles are also subject to the lowest GST rate of 5 percent, compared to 28 percent for petrol bikes.

Electric vehicles - and driving with instant torque and rapid acceleration