The Electric Vehicle (EV) numbers is taking leaps in India, with rising sales as each year passes by. The Society of Manufacturers of Electric Vehicles (SMEV) announced that the sales of EVs touched 22,000 (2,000 four wheelers and 20,000 two wheelers) for FY 2015-16. This marks a 37.5 per cent growth over the previous fiscal year.
SMEV stated that although the growth trend is positive, the intended target of 5-6 million EVs by 2020 as proposed by National Electric Mobility Mission Plan (NEMMP) 2020 and FAME (Faster Adoption and Manufacturing of Electric Vehicles) will prove to be a difficult task. This is due to the lack of ground level infrastructure as well as complicated credit facilities for buying EVs. 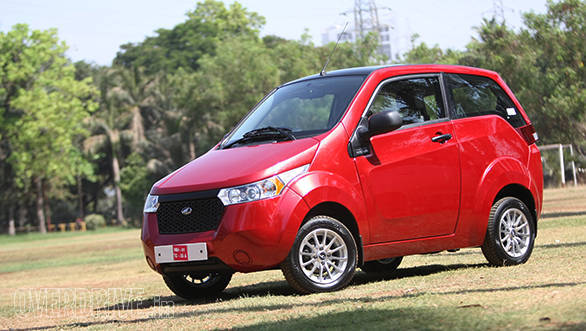 "Intentions at policy level abound but government at every level, be it Centre, State or Municipal, now has to go the extra mile to facilitate mass migration to green mobility," says Sohinder Gill, the director of corporate affairs at SMEV. Here, lack of charging stations are proving to be a bottleneck to the large scale migration of green mobility.
Gill stated that SMEV developed a technology to easily install a 1,000 charging stations in three months, across New Delhi. Each charging station costs Rs 30,000, reasonable enough to create an efficient network. Government backing is the missing piece of an otherwise completed puzzle.