Further diversifying their street motorcycle portfolio, Kawasaki has debuted the Z400 in Milan. Of course, it's styled with a heavy dose of the Sugomi design language, as seen on the Z900, though it doesn't look as aggressive. The streetfighter is the naked version of the Ninja 400 - everything from the trellis frame, to the sub frame, cycle parts and 399cc twin cylinder motor is shared between the two motorcycles. As for specs, the naked Z400 is claimed to make 45PS and 38Nm torque, compared to the 49PS of the Ninja 400. It has standard ABS, a six-speed gearbox and an added slipper clutch. Losing the fairing has resulted in the Z400 weighing 167kg wet, compared to the India-spec Ninja 400 at 173kg wet. 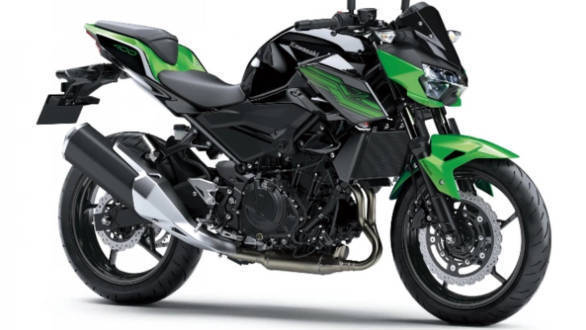 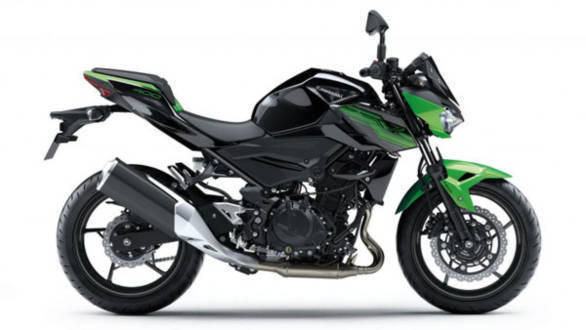 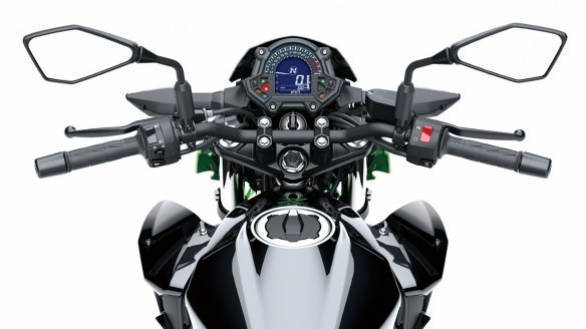 The Z400 gets new digi-analogue instrumentation and raised handlebars 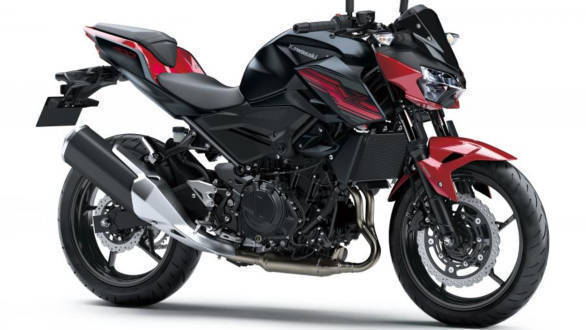 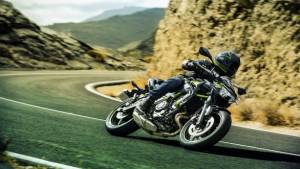