Honda unveiled its 2018 Honda CB1000R at the EICMA 2017, retaining all the elements from its Honda Neo Sports Cafe Concept shown earlier at the Tokyo Motor Show 2017. The 2018 Honda CB1000R is a step and a half away from its previous iteration, with retro-industrial minimalism in design. The CB1000R is a fusion of sport naked with its 1000cc inline-four from the Honda CBR1000R and the styling harkening back to Honda's naked motorcycles from 2 decades ago. This is an interesting direction Honda has taken with design, and the company has already shown the same executed on the smaller CB300R and CB125R. 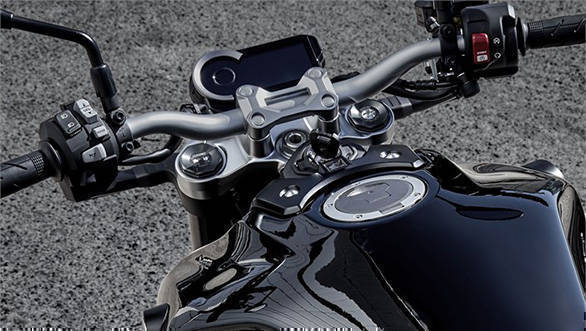 Even the instrumentation on the 2018 CB1000R is a simple, modern all-digital unit 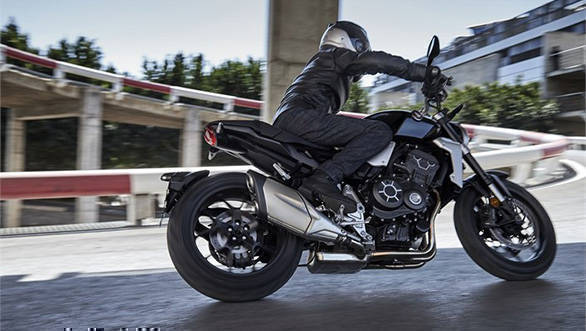 The new CB1000R is 21kg lighter than its predecessor 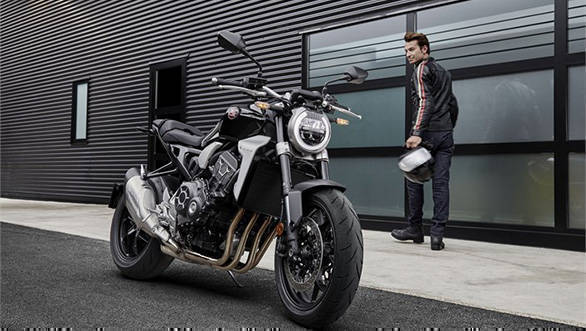 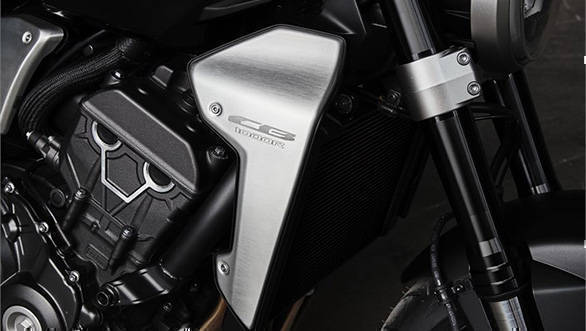 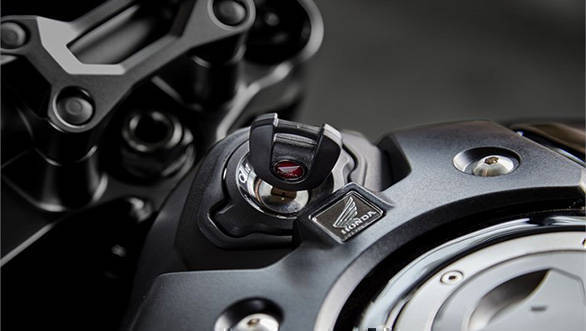 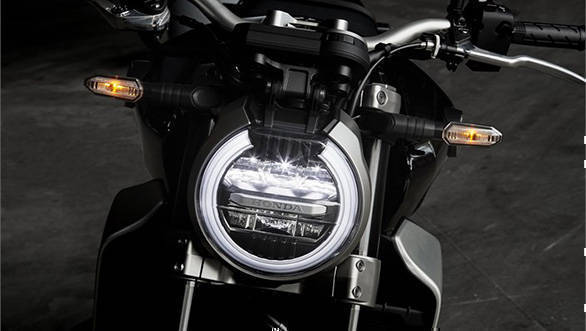 Honda has opted for a round headlamp with the 2018 CB1000R. But it gets clean modern touch with an LED surround DRL, Honda logo in the centre and two LED sections for the low and high beams. 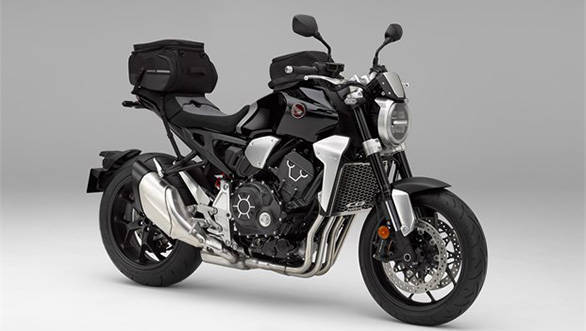 Honda has also showcased a touring-friendly 2018 CB1000R+ version complete with a micro fairing above the headlamp, touring baggage, and liquid-cooler protector.