Ducati has unveiled the new 2018 Ducati Multistrada 1260 at the Ducati World Premiere, just before EICMA 2017 in Milan, Italy. The engine on the 2018 Multistrada 1260 has a larger engine displacement of 1,262cc due to a slightly longer 71.5mm stroke than the current Ducati Multistrada, and it also features Desmodromic Variable Timing (DVT). The DVT on the Ducati Multistrada 1260 combines variable timing with desmo valve actuation which delivers an ideal combination of horsepower, low-rpm torque as well as meets Euro-4 emission norms. The Multistrada 1260 DVT engine is now capable of 160PS at 9,500rpm and 129.4Nm at 7,500rpm. However, it now gets a very flat torque curve, delivering 85 per cent of peak torque from as low as 3,500 rpm, something ADV riders will greatly appreciate. 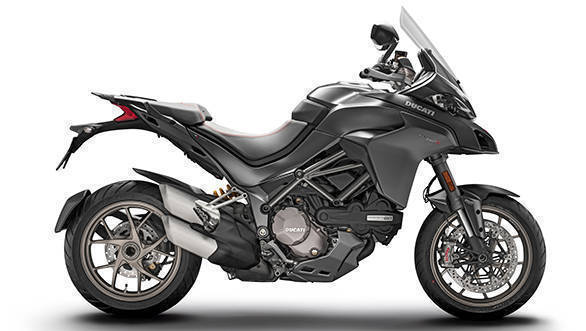 The Ducati Multistrada will be available in four trim levels - the standard 1260, Multistrada 1260 S and S D-Air, and Multistrada 1260 Pikes Peak. To make the most of the new engine, the chassis has been retuned as well. The steering rake has been increased from 24 to 25 degrees, and the swingarm is 48mm longer. 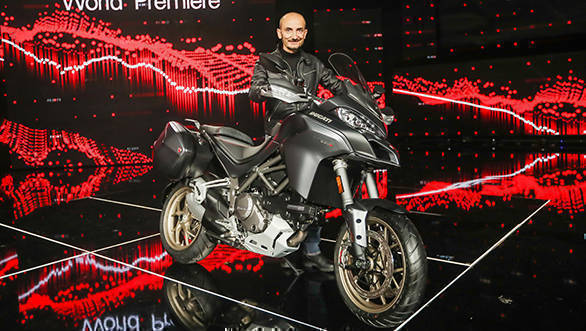 This takes the wheelbase to 1,585mm from 1,530mm on the earlier model. The longer wheelbase should be able to facilitate more comfortable riding and better stability. The Multistrada 1260 has 48mm inverted forks up front and a rear shock by Sachs, both fully adjustable. 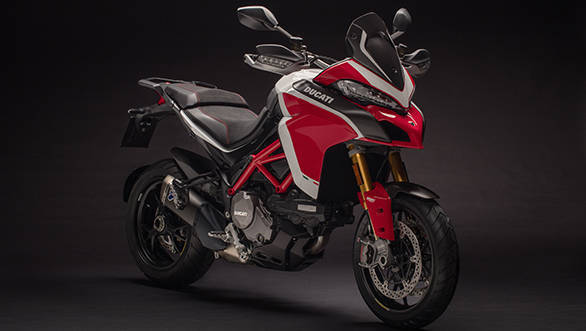 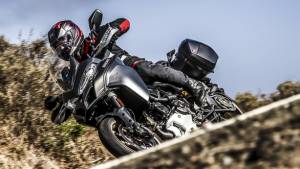 Five things you need to know about the new... 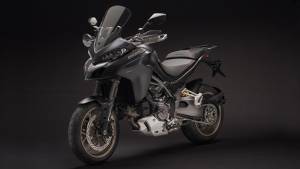 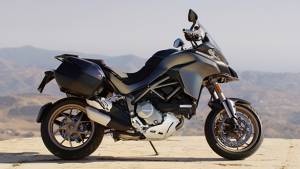