KTM took the wraps off the 790 Duke at the EICMA show in Milan. The bike is a prototype and a production vertsion is expected to debut next year at Milan before going on sale in early 2018. What we know is that the KTM 790 Duke is all-new and is designed to be the precise and controllable. The LC8c is all-new and the little c stands for compact. KTM has not revealed power figures yet, but we believe 80-85PS is the aim. WP will supply suspension as usual. 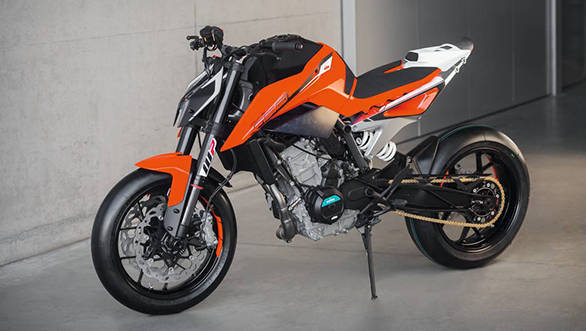 The KTM 790 Duke will be presented in production form next year, and we expect it to be flanked by the 790 Adventure prototype. While India is still not on the initial market plan, our sources say that there might finally be a light at end of the tunnel. KTM will make the 790 Duke for now at Mattighofen in Austria, but the intention to make the new platform in India has been a long-term goal. To that end, we believe the 790 Duke will come to India, maybe in 2019. OVERDRIVE also received confirmation earlier that the 390 Adventure will be shown in 2019 as a 2020 model.

For more stories from OVERDRIVE on the 2016 EICMA, click here.

Ducati India to launch the Monster 797 and... 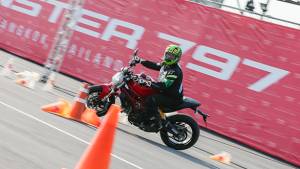