The Honda CBR650F supersport and CB650F naked have received significant updates for 2017. 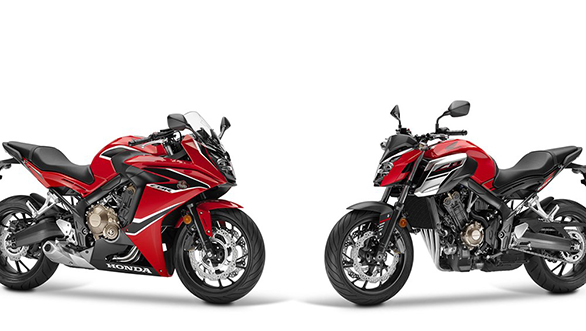 Revealed at the ongoing EICMA 2016, the middleweight Honda gets a mild boost in power and features new equipment. The styling has also undergone a few tweaks. 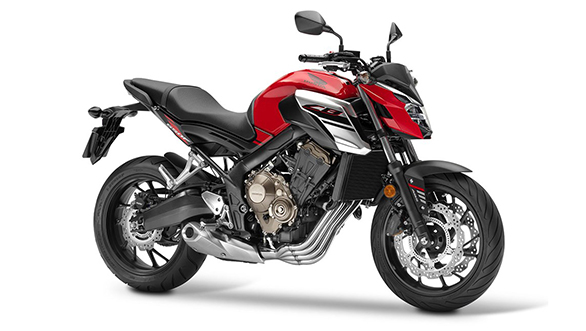 The big change is a 4PS hike in power from the 649cc, liquid-ccooled, inlinefour engine.  The figures now stand at 89.8PS at 11,000rpm and 64Nm at 8,000rpm. The increase in power is courtesy of a new intake and exhaust flow system.

Shorter air-intake funnels draw air from a down-flow airbox and feed the 32mm throttle bodies while the new 4 into 1 exhaust system has a dual-pass internal structure in the muffler that reduces back pressure. In other words this is more like a free flow exhaust. The bike also sounds louder than before. 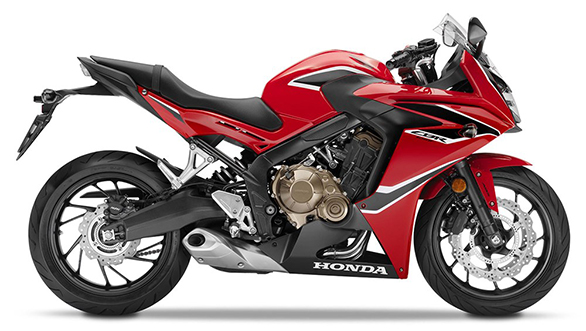 Honda says the increase in power is perceivable from 5,000rpm onwards and coupled with the shorter gearing, the updated CBR650F and CB650F should be quicker off the line. The naked bike should be faster to 100kmph since it is 5kgs lighter than the CBR650F.

The CBR650F's supersport styling is enhanced by a new fairing that looks sportier than before and also adds a bit of functionality by channeling air from the front into the airbox intake duct. 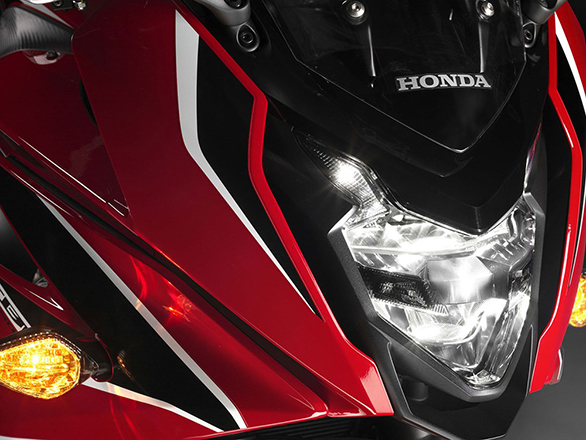 The bike also gets the 2017 CBR Fireblade's paint scheme. The headlamp is an all-LED unit now and looks pretty sharp. The rear section is similar to the existing 650F. 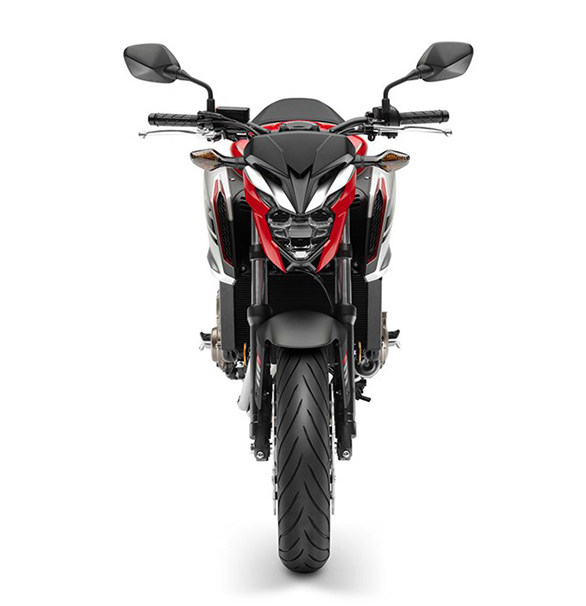 The CB650F is the naked version of the bike and gets the same LED headlamp. However, the addition of the sharp bikini fairing gives the bike a menacing face. The designers have managed to incorporate the digital, twin-pod instrument cluster (similar to the CBR650F's) quite seamlessly with the little fairing. The tank extensions add muscle to the bike and gels well with overall design. Besides the fairing, the CB650F is identical to the faired bike, except for the graphics. 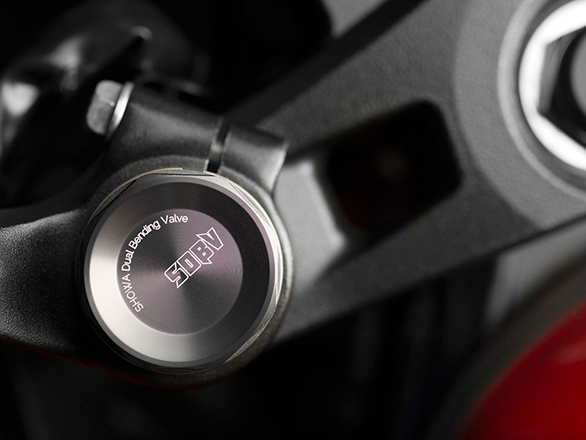 The bikes get new 41mm Showa Dual Bending Valve (SDBV) forks upfront that offer better ride-quality and handling than the predecessor. There's a monoshock at the rear that can be adjusted for preload. 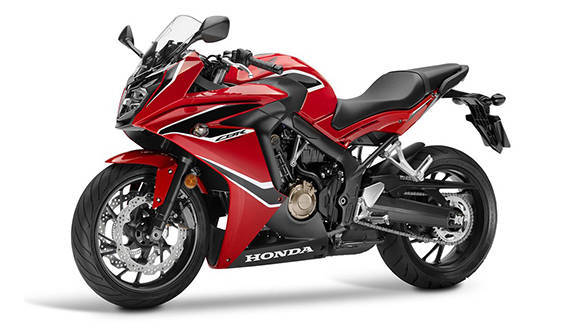 The bike gets dual, 320mm discs upfront and a 240mm disc at the rear. The Nissin brakes have been updated and ABS is standard. The current Honda CBR650F is on sale in India at Rs 7.30 lakh (ex-Delhi) and we expect the 2017 version to hit our shores by June next year. Expect the price to go up marginally.

For more stories from OVERDRIVE on the 2016 EICMA show, click here 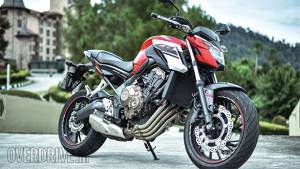