At the EICMA 2016, BMW Motorrad has unveiled the new R nineT G/S. It is based on the 2017 R nineT and retains the same engine and chassis. What makes the R nineT Urban G/S different is that its styling has been inspired by the BMW R80 G/S. The BMW R80 G/S was the first adventure motorcycle to be introduced by BMW way back in 1980. In fact, this motorcycle went to create an all-new motorcycle segment which remains popular even today.

Similar to the R80 G/S, the R nineT Urban G/S gets a high-placed front mudguard, and along with the fuel tank, they get a non-mettalic white finish. The fuel tank gets a splash of blue while the seat gets a bright red cover. The engine and the frame get a black finish. This colour combination represents the previous colours of BMW Motorsport. The BMW R nineT Urban G/S is powered by a 1,170cc air/oil-cooled boxer engine which makes 110PS. The engine is coupled to a 6-speed gearbox and is Euro-IV compliant. BMW says that the exhaust has been positioned on the left side of the motorcycle to represent classic styling. 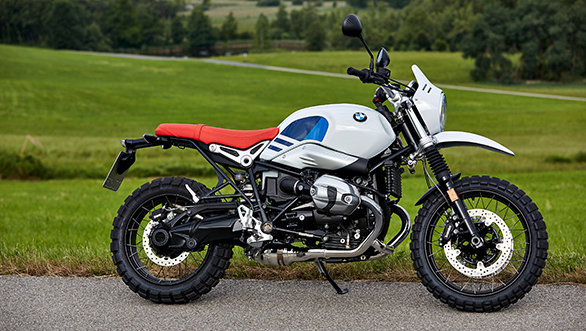 The BMW R nineT Urban G/S comes equipped with a telescopic fork up front and a monoshock at the rear. It gets a 19-inch front wheel and a 17-inch rear wheel shod with road tyres. BMW will offer off-road tyres and spoke wheels as an option. The R nineT G/S gets alloy wheels as standard. 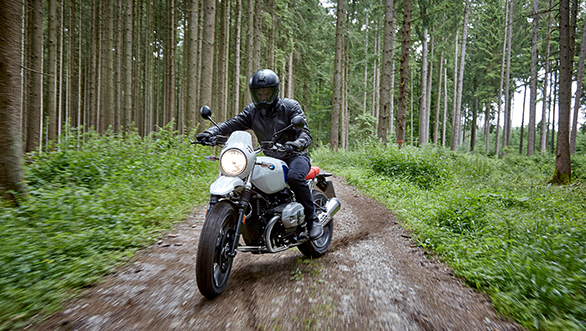 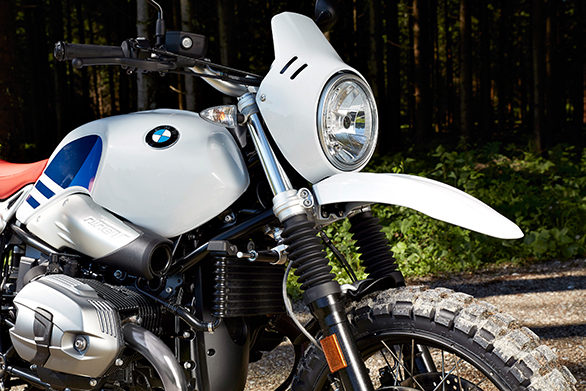 BMW Motorrad is yet to get going officially in India. 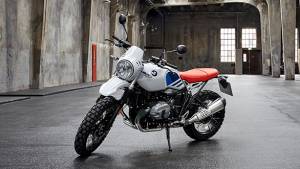