BMW has brought in the refreshed versions of its naked sport F 800 R and sport tourer F 800 GT at the EICMA 2016. While both the machines have received a styling upgrade, BMW has also introduced additional riding mode options along with making the motors Euro-IV compliant. 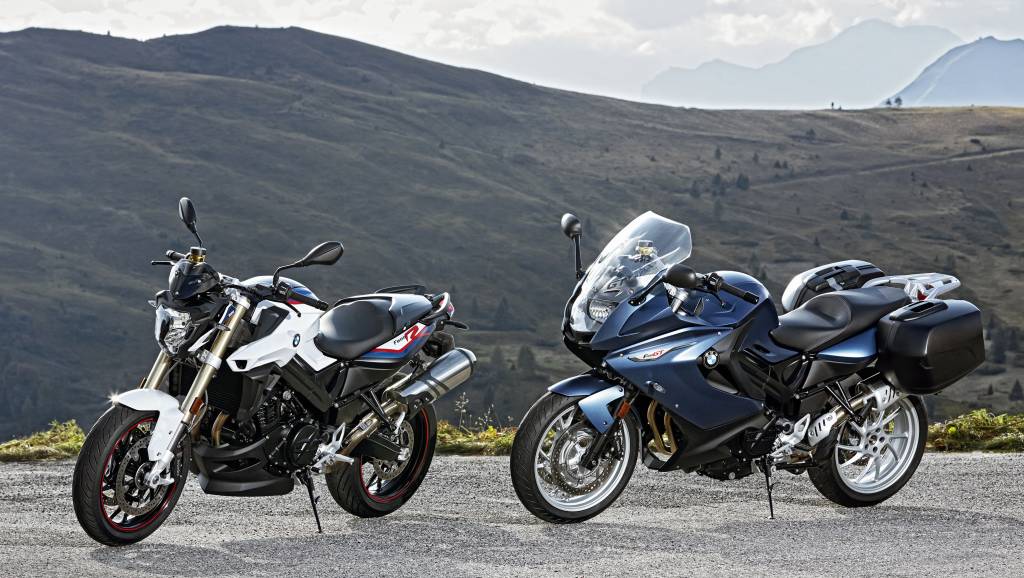 The 2017 BMW F 800 R and the F 800 GT are powered by a parallel-twin 798cc motor that churns out 90PS of power. All of that is sent to the rear wheel with the help of a chain drive in the 800 R and a belt drive in the GT. BMW states that both bikes come with with ride-by-wire tech that offers two riding modes, namely Rain and Road" which are ideal for riding on damp and dry road surfaces. These modes alter the throttle response and not fiddle with the traction-control settings. The optional plug-in Dynamic mode, which can be availed later, offers a more aggressive throttle response along with a more effective power delivery. 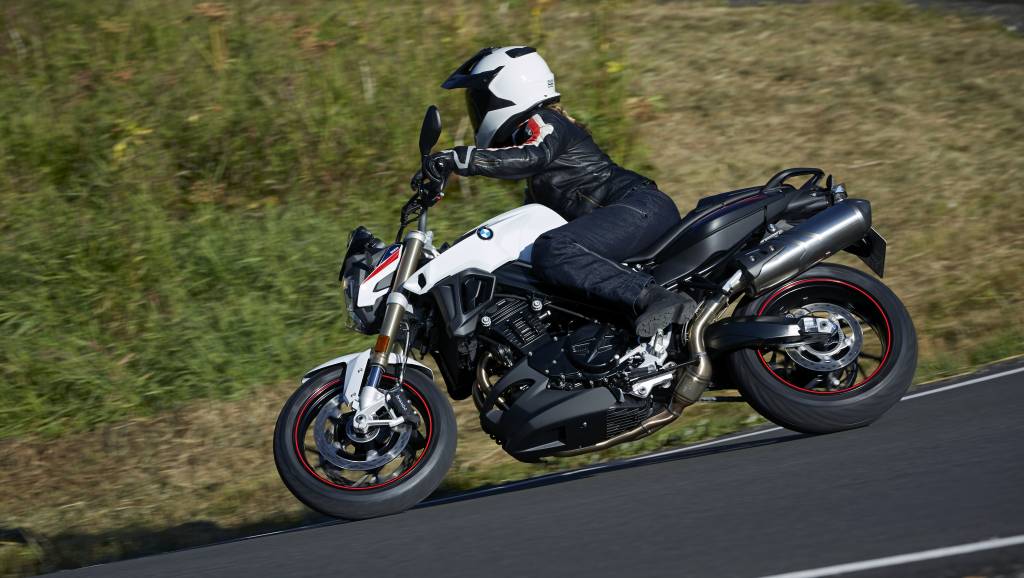 As a part of 2017 update, BMW has introduced more colour options like the racing red matt, black storm metallic and motorsport shades of white, red and blue. In addition, there will also be an option of special "design wheels' painted in motorsport livery. The instrument cluster has been updated with new dials, riding mode indicator and a malfunction indicator light that is in line with the Euro-IV requirements. 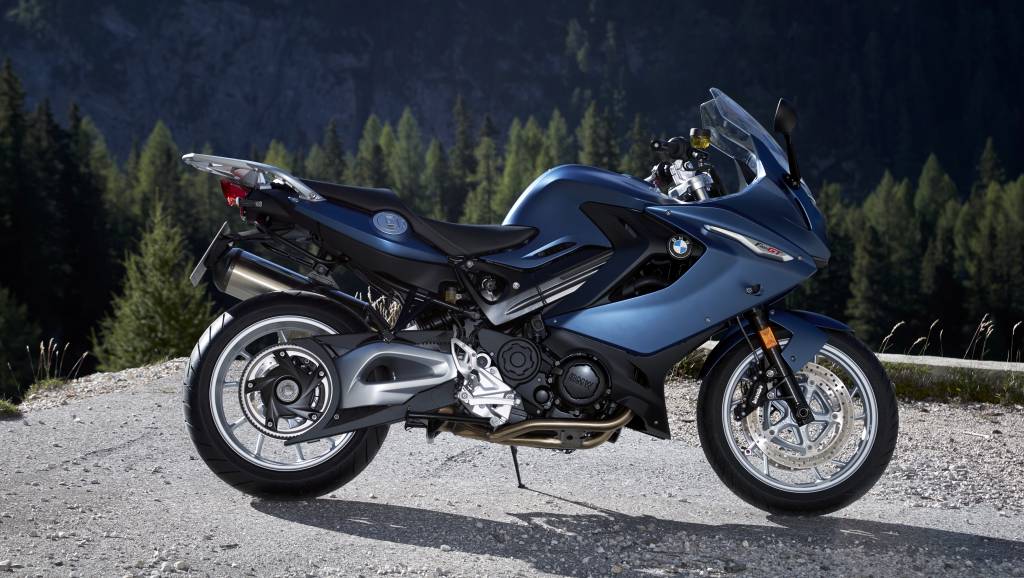 BMW is also offering a new and higher positioned handlebar on the F 800 R as a part of the accessory options. There is also the option of the newly updated BMW Akrapovic HP end can. The new models will be available from early next year. BMW has not still revealed the prices for the 2017 F 800 R and its GT sibling. The F 800 R. Since the F 800 R and the GT are manufactured in Thailand, it is expected to follow the Thai-Indo route and will be a part of the larger BMW motorcycles that arrives in the country.