At the ongoing Milan Motorcycle show 2015, Honda Motorcycles unveiled its new City Adventure Concept. Said to be a precursor to the design and development that future Honda scooters and adventure motorcycles will be taking, the City Adventure concept is quite a fetching scooter. While Honda hasn't revealed engine specs or any technical details, a few details of the scooter concept stand out in the images. 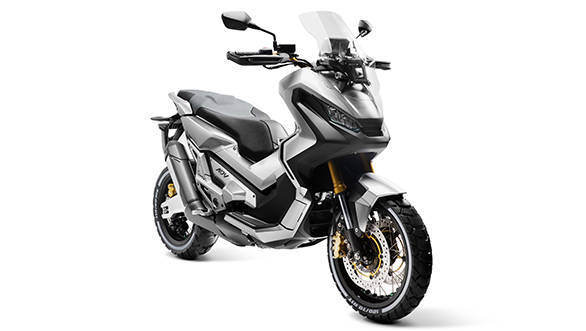 For example, we can see that given the adventure route it will take, the concept has a long travel front suspension, knuckle protectors, knobby tyres and an upswept exhaust. The scooter also looks at the practicality side by offering an adjustable windscreen. Also expected is a large underseat storage under that seemingly well bolstered seat. The meters are a full digital unit. 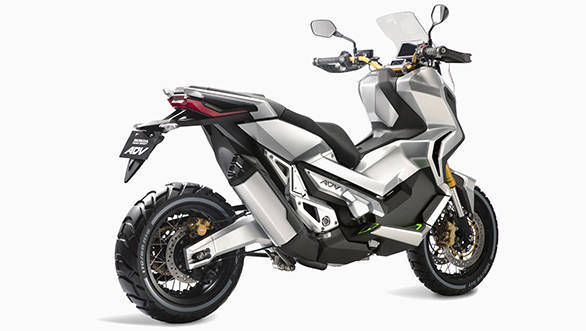 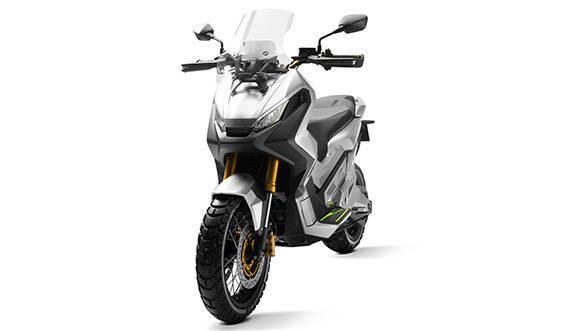 We say enough with the teasing Honda and get it out in the showrooms already.