KTM has unveiled the 2016 RC390, which features certain functional upgrades. Mechanical changes include a 320mm Brembo disc brake up front to replace the older 300mm disc, ride-by-wire throttle, a slipper clutch and a new aluminium exhaust to help clear the Euro4 norms. Visually though, the bike remains more or less the same, apart from the larger exhaust. 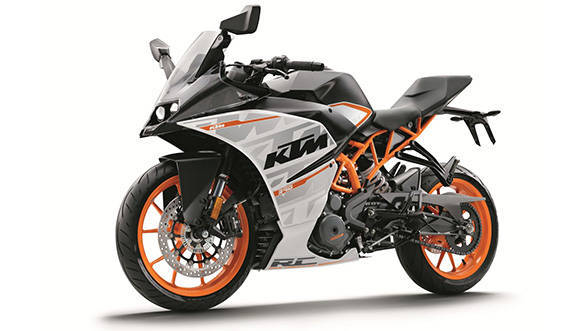 As this exhaust replaces the earlier underbelly module, the bottom fairing of the bike appears to be narrower than the outgoing model. While the current RC390's underbelly would scrape at steep lean angles, this new shape could help solve that. The 2016 RC390 also gets adjustable front brake and clutch levers. However, the 43.5PS/35Nm 373cc engine gets no mechanical changes. 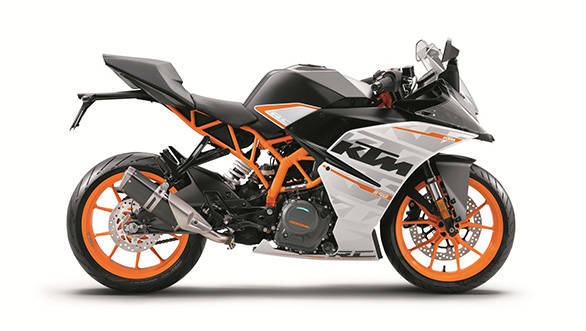 We expect to see this update at the 2016 Auto Expo, and a launch soon after. The current RC390 is priced at Rs 2.13 lakh (ex-Delhi) and we expect its successor to get a slightly higher price tag. 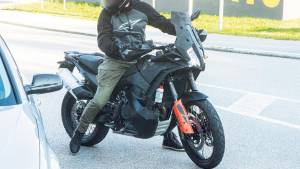