Honda has debuted the 2016 version of their crossover motorcycle, the CB500X at the EICMA 2015. The 2016 model retains the steel diamond-tube frame and 8-valve DOHC parallel twin from the outgoing model, but gets a bunch of visual updates. 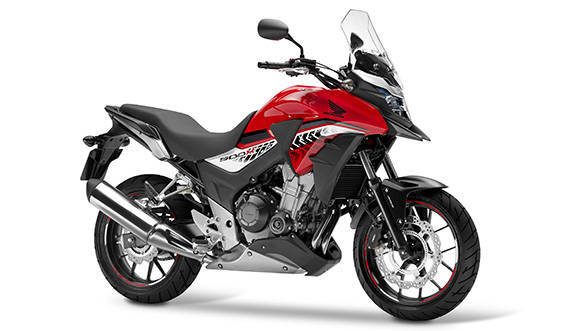 This liquid-cooled engine is mated to a six-speed gearbox and makes 47.6PS at 8,500rpm and 43Nm of torque at 7,000rpm. A lot of the internal structure and engineering of this engine has been taken directly from Honda CBR600RR and CBR1000RR. The 67mm bore size is the same as the CBR600RR, while the piston shape is similar to that of the CBR1000RR, to reduce noise. The six speed gearbox on the CB500X gets a revised shift drum stopper, which Honda says provides smoother and easier gear changes. The fuel tank size has been increased to now hold 17.5 litres of petrol. 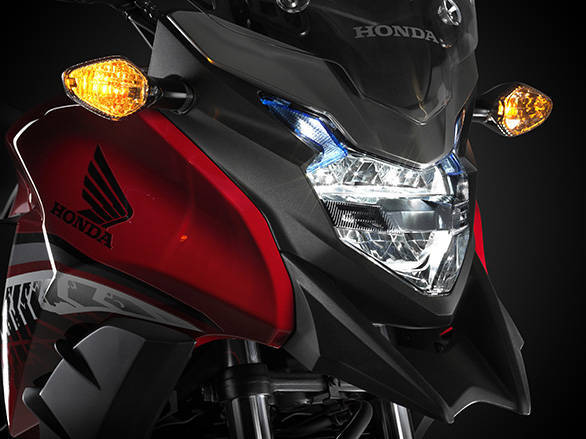 The 2016 Honda CB500X gets a new full-LED headlight unit with twin position lights and a silver finish at the bottom of the windscreen. This windscreen has been extended by almost 100mm now, to offer better wind protection, while a central duct is present to equalise the pressure and reduce the turbulence around the helmet. 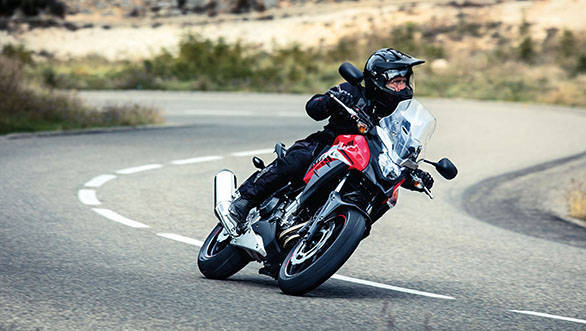 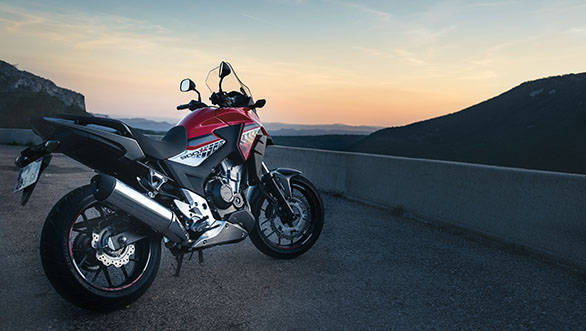 The 2016 Honda CB500X's 41mm telescopic front fork with a 140mm stroke, now gets spring preload adjustment, while the rear end features a Pro-Link shock which has a 5-step preload adjustment and revised damping rates.