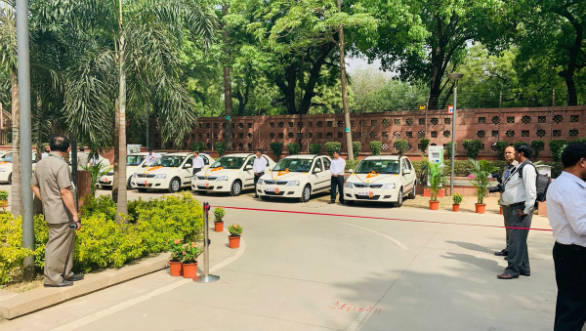 Snehlata Shrivastava, Secretary-General of the Lok Sabha inaugurated these AC and DC chargers. These installations will supply to the Tata Tigor EVs and Mahindra eVerito EVs procured by the government as part of the tender floated some time ago. These chargers have been set up as part of the government's FAME2 initiative. Eventually, the government will set up similar charging infrastructure for private EV owners at public spaces like malls, fuel stations and parking spaces. 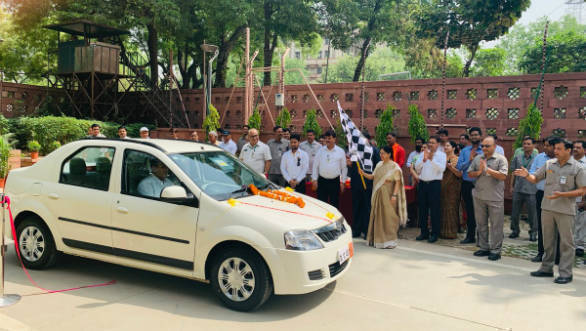 Though not anywhere in the same league as China, India is steadily taking up EVs. The next year will see a quite a few cars break cover here, most notably the Hyundai Kona, Nissan Leaf and Jaguar I-Pace.
But this is only for the higher reaches of the industry. The Indian government is charting its own path in the EV race, putting much focus on solving India's chaotic and polluting public transport system. FAME2 is a result of this. The government will spend Rs 10,000 crore up to 2022, in incentives. A thousand crores will be spent on charging infrastructure while the rest will be used to incentivise electric buses, commercial three-wheelers and four-wheelers, and plug-in hybrid vehicles. 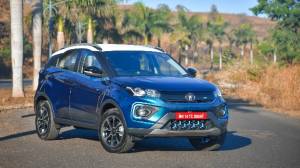 As part of recent EESL order, Tata Motors to...
Advertisement