As if the Streetfighter V4 S wasn't ferocious enough, Ducati India has unleashed an even more savage version of the super naked in our country. It's called the Streetfighter V4 SP and it'll cost you Rs 34.99 lakh (ex-showroom, India) to own which means this mechanical smile-inducing monster will set you back by Rs 14 lakh and almost Rs 11 lakh over and above the standard Streetfighter V4 and Streetfighter V4 S variants. So what's so SP about this one? As you would imagine, this motorcycle comes equipped with even higher-spec components than on the existing models, electronic upgrades and a couple of cosmetic changes as well. 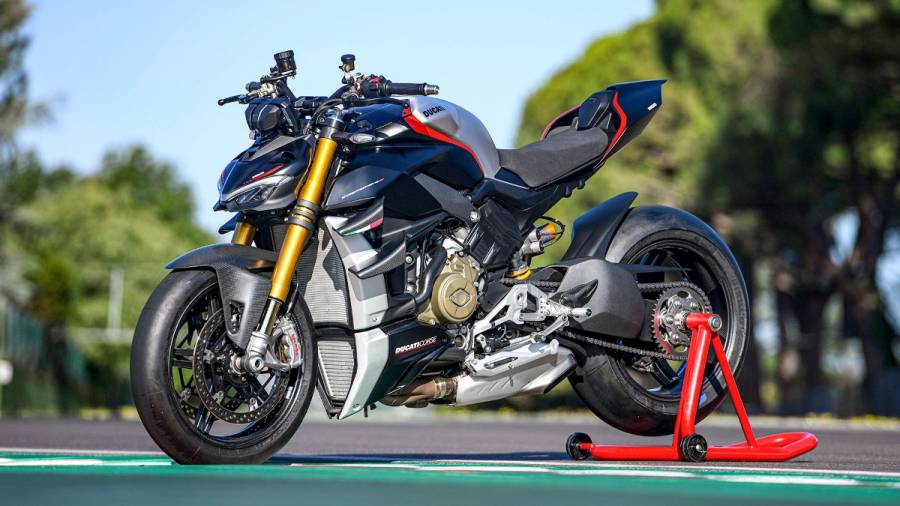 The Streetfighter V4 SP sports Ducati's minimalist 'Winter test' livery inspired by the garb worn by Italian manufacturer's MotoGP factory team and WSBK race bikes during their respective pre-season testing. The result is the Streetfighter V4 looking a lot more blacked out with the matte black  panels, the carbon fibre winglets, and the brushed aluminium tank with red accents. 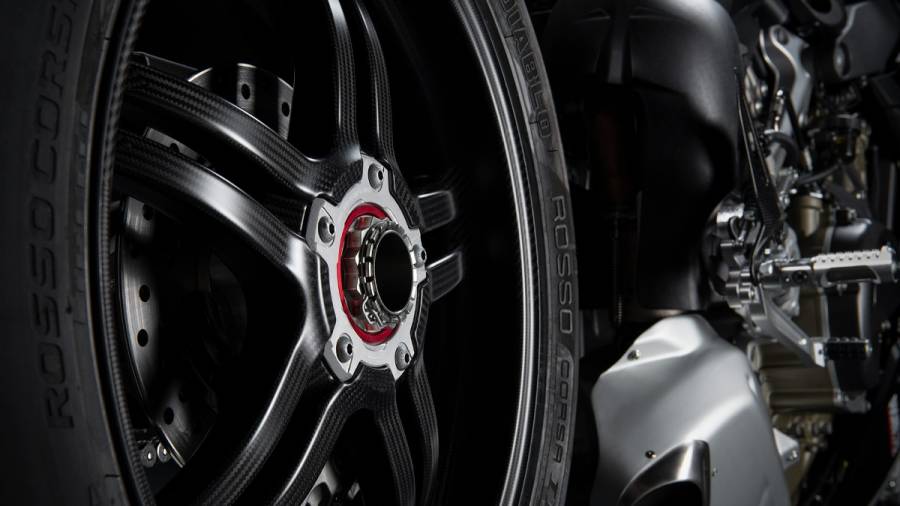 The Streetfighter V4 SP rides on Marchesini forged magnesium wheels that are 0.9kg lighter than the forged aluminium pair on the Streetfighter V4 S. The SP model shares its suspension components with the Streetfighter V4 S version; Öhlins NIX-30 fork, Öhlins TTX36 rear shock absorber and Öhlins steering damper controlled by the second generation Öhlins Smart EC 2.0 system. Unlike the S version, the new SP has the same Panigale V4 springs and hydraulic. The only difference is a fork spring preload reduced from 11mm to 6mm. 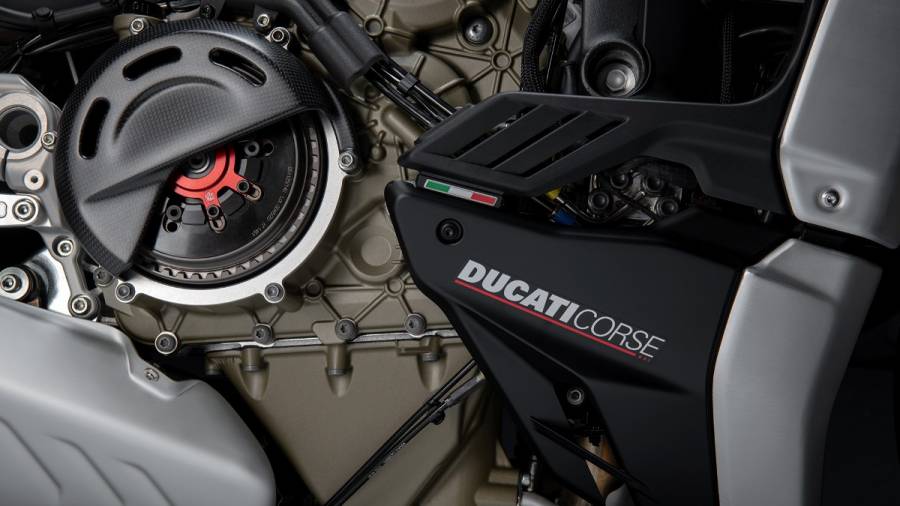 At the heart of this beast lies a 1,103cc, V4-cylinder, liquid-cooled Desmosedici Stradale which makes a healthy 208PS of peak power and 123Nm of peak torque. On the Streetfighter V4 SP, the Desmosedici Stradale is fitted with the STM-EVO SBK dry clutch, which the company say guarantees a better anti-hopping function even in the most aggressive downshifts and greater fluidity during all off-throttle stages, a crucial aspect to be truly effective on the track when pushing to the limit. 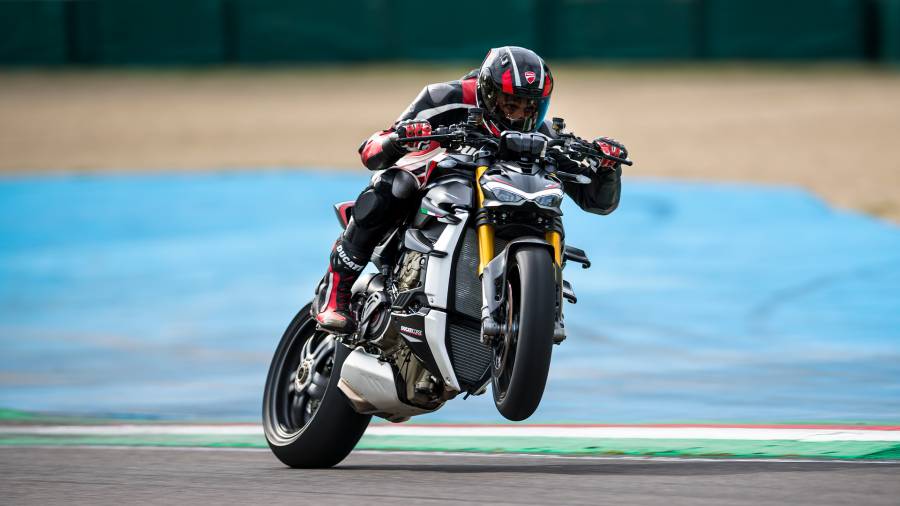 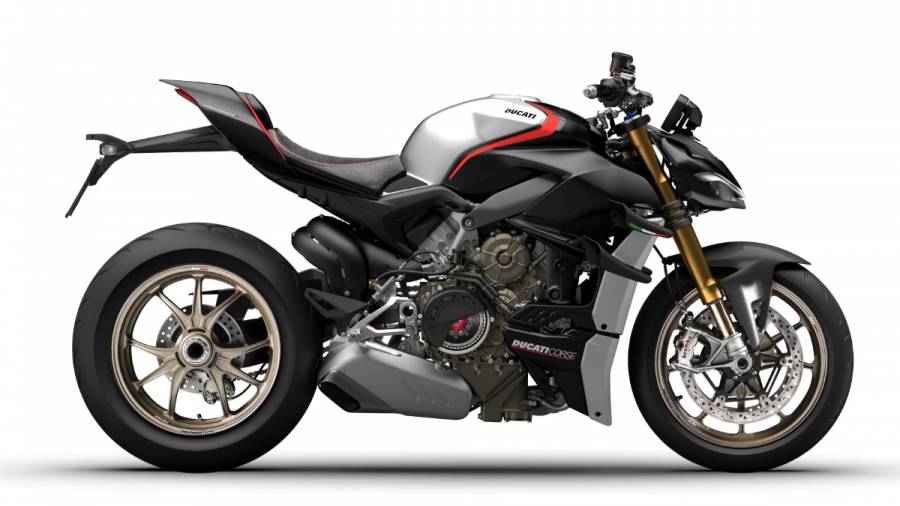 Ducati has commenced bookings for the Streetfighter V4 SP at its authorised dealerships across India with deliveries to commence immediately. 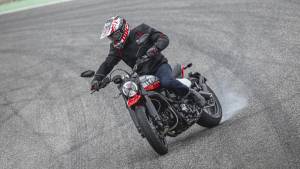