Italian premium motorcycle manufacturer has clocked an impressive 2019 with a total sales of 53,000 units across 90 countries in the world. The Panigale contributed  8,304 units with a market share of 25per cent, making it the best-selling superbike in its segment. Ducati also launched two new bikes in 2019, Hypermotard 950 and Diavel 1260 which made up for 4,472 and 3,129 units respectively. The Multistrada with its five models, the 950, 1260, 1260 S, 1260 Pikes Peak and the 1260 Enduro also performed equally well with an increase in sales by 3 per cent compared to that in 2018 with total deliveries of 12,160. This is the best sales performance since its debut in 2003. 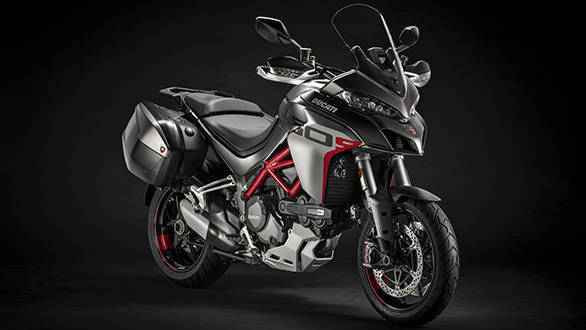 In the United States, Ducati delivered 7,682 motorcycles, which is down by 2 percent. However, Brazil, Spain and France performed exceedingly well with 20%,10% and 8% growth in sales respectively. China had a growth of 12% with 3,200 motorcycles sold, which makes it the fifth most important market for the brand. 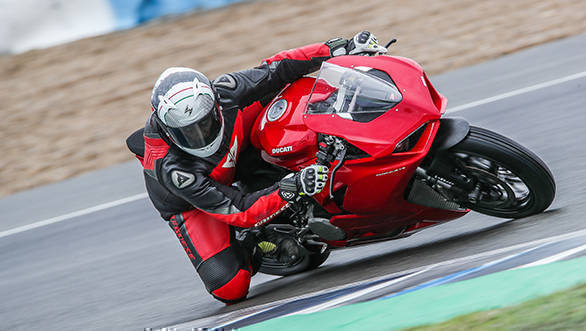 The long-awaited Streetfighter V4 will soon be available for delivery at the international dealerships. The Panigale along with the introduction of the new V2 also get a major upgrade to the V4 that will enhance its performance and rideability. For the Multistrada family, there will be the new Grand Tour. The Ducati Scrambler range will see a new model in the coming months along with the new 800 Dark presented at EICMA. 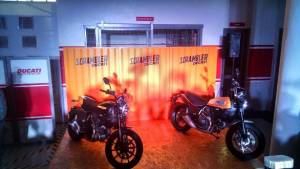