While the new Monster 1200 and the 1200S were stealing the headlines at 2013 EICMA motorcycle show in Milan, Ducati told OVERDRIVE that it was looking at its Indian operation and planning sweeping changes that would overhaul the so far stuttering Indian adventure. 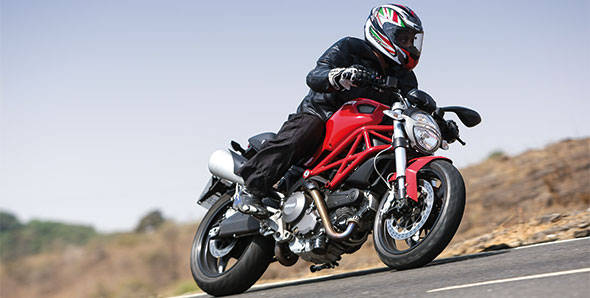 Will Ducati become integrated into the massive VW Group operation in India? Ducati officials said that was one of the options but said the decision would be revealed only towards the middle of next year.

Ducati, of course, makes a number of models now at their Thailand plant which, via the Thai-Indian free trade agreement, means that the duty implications for Thai-sourced imports are low and it should be easy for Ducati to sell any of its Thai-made line-up in India at reasonable prices (the proviso is that Ducati is a premium brand and the reasonable price must be understood in that context). However, so far, Ducati in India has failed to get off to the start everyone expected them to.

Ducati, however, confirmed that it wasn't in the small displacement race at this time, while saying that they were aware that other manufacturers were targetting middleweight segments in emerging markets like India.

They clarified that Ducati is clearly defined as a premium brand and it will stay true to that ethos. This doesn't automatically rule out a smaller-displacement motorcycle but does mean that Ducati, if they were to create say a Monster 400, it wouldn't be cheap or priced to compete with the likes of the rumoured small Triumph or Bajaj-KTMs. 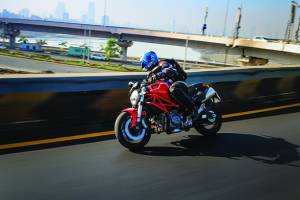 Living with the Superbike: Ducati Monster...