As part of its 90th anniversary celebration, Ducati worldwide has been offering deals on a number of its motorcycles. Ducati India has also jumped onto this bandwagon and has announced Rs 90,000 off on the Scrambler range. The Ducati Scrambler Icon (Red) prices now start from Rs 6.07 lakh as opposed to Rs 7 lakh earlier, ex-Delhi. The top-end Ducati Scrambler Classic, Urban Enduro and Full Throttle are priced at Rs 7.28 lakh. The offer is valid till December 31, 2016. 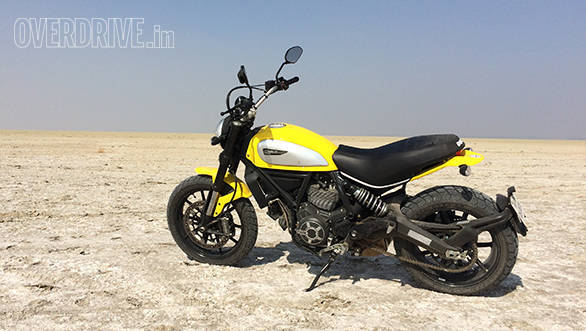 Ducati India has five dealerships and recently tied up with Yes Bank to provide easy EMIs for its motorcycles. Probable customers who stay in cities that have a Yes Bank can avail a special scheme where a maximum of three EMIs will be significantly lower than the others.

Ducati India is also looking to expand its dealership base in the country. Recently, the company has introduced the Multistrada Pikes Peak in India and also plans on bringing most of the motorcycles from its international range here. At the Intermot 2016, the Ducati Scrambler Desert Sled was unveiled. It is likely to make its way to the Indian market as well. 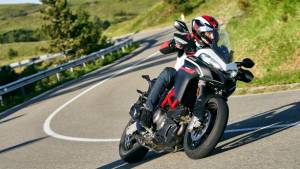 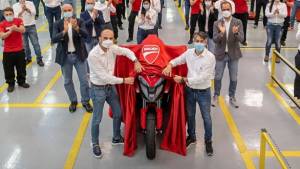