Ducati is all set to launch the new Streetfighter V4 on the 25th of March. The outgoing model houses a 1103cc liquid-cooled V4 motor that churns out a peak power of 208PS and 123Nm of torque. The bike weighs 201kg and pushes a good 208PS of power, which is a manic power to weight ratio. 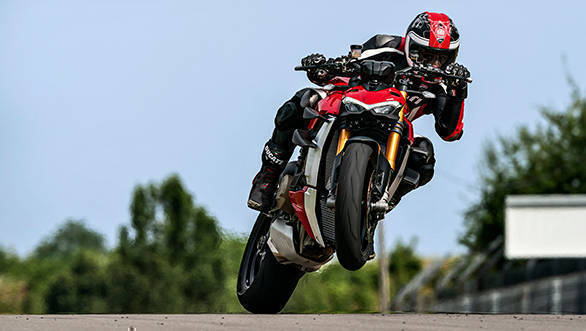 The bike gets signature eyebrow LED strip above the LED headlamp unit which was first seen on the Ducati SuperSport, winglets on each side that help with late braking, chunky rearview mirrors, 5-inch TFT display, steering damper and a single-sided swingarm. And for electronics, the Streetfighter V4 comes with a 6-axis IMU with switchable riding modes - race, sport and street, cornering ABS, traction control, slide control, wheelie control, launch control, engine brake control and a quickshifter. 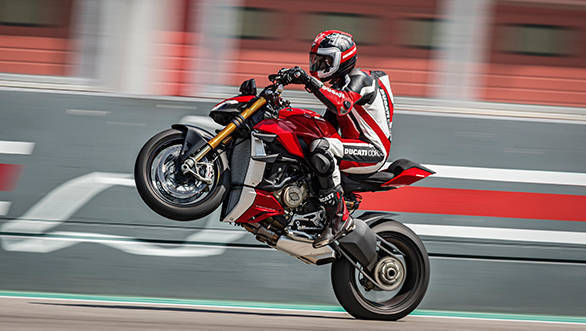 Ducati teases a new Monster, to be unveiled...
Advertisement