Dr. Dieter Zetsche steps down from his position at Daimler AG and Mercedes-Benz 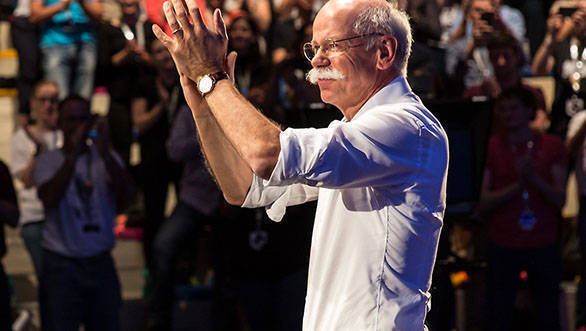 Who is Dr. Dieter Zetsche?

Born in Turkey, Dr. Dieter Zetsche completed his electrical engineering in Germany. Right after that, he joined the research and development division in Daimler-Benz in 1976. Post that,  Zetsche was elevated to Assistant Development Manage in 1981. He has held management positions in the commercial vehicles business unit in Brazil, Argentina and the United States before being appointed in 1995 to the board of management of Mercedes-Benz AG as head of sales and then to the board of management of the commercial vehicles business unit. In 2000, he took over the responsibility for Chrysler as CEO and President until 2005, when he became Head of the Mercedes-Benz Car Group. 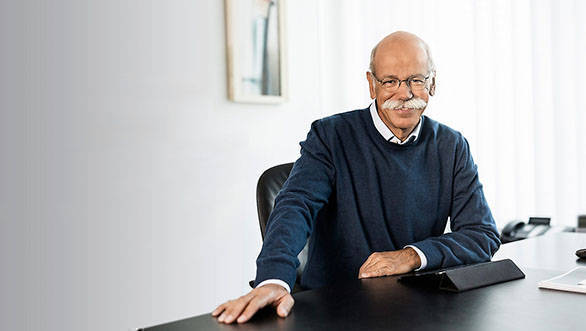 In 2006, he was appointed as CEO of Daimler AG.  Zetsche has been often credited for his vision in turning around of DCX - Daimler-Chrysler merger. He took over the reigns from  Jürgen Schrempp  as the Chairman of DCX which was then named Daimler AG. He was also seen as the main reason of separation of Daimler in Chrysler in 2007, which led to the formation of the Daimler AG. In the years 2012 and 2013, Zetsche's tenure was renewed for only three years instead of the five due to the weak sales in China, lower profits of the group and also labour issues at Daimler. In 2014, the German was in news for receiving 14.4 million in pay and bonuses, making him the second-highest paid employee at a German organization. His contract was later extended after the company recorded an impressive year for sales and revenue in 2019. Zetsche has often been credited for helping the brand's positive transformation into a brand that focused into producing superior products and also had a higher customer satisfaction. 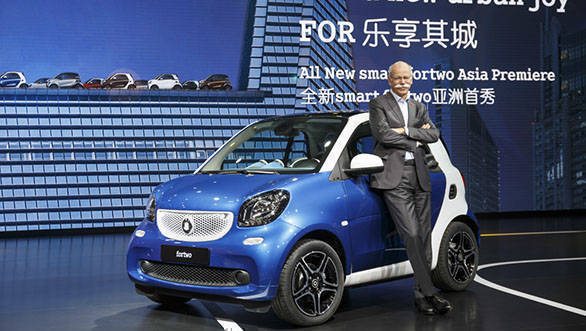 It was not just the iconic moustache that made Dieter Zetsche popular. In the year 2006, Dieter Zetsche featured as Dr. Z in the company's campaigns. It might sound like a typical rapper name but  Zetsche was shown as an easily accessible CEO who would answer every possible question related to the brand, cars, merger etc.

These campaigns were run for a short period in the US and Canada. Though it was turned off from the screens, people still fondly remember these campaigns even today. What made this campaign unique was the fact that Dieter Zetsche explained how the merger of the popular American automobile maker with the German made sense in terms of profitability and economics. It is always said that only Zetsche could pull off something of this sort. 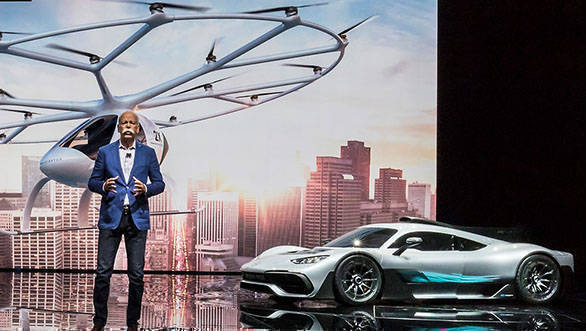 On his last day at the Annual Shareholders meeting, Dieter Zetsche revealed that the company will be putting everything under scrutiny. This includes fixed and variable costs. material and personnel cost, investment in projects, vertical intergration and also the new product development. Further, he also mentioned the company's internal transformation from a conventional vehicle manufacturer to the one ready for the future with alternate sources of fuel such electrification is having an financial impact. The research and development cost on the development of new age cars that includes autonomous tech and electrification has increased from 8 billion euros to 14 billion euro.  years ago. Additionally, the recent slowdown in the China market has led to a drop of 5.9 per cent in sales in March this year. In order to avoid paying hefty fines to the regulators and have a carbon neutral fleet by 2039, Mercedes is currently spending over 10 billion euros. Additionally, to make sure the pricing of its eco-friendly zero emission tech is kept at a limit, the company will be cutting costs and also improve its efficiency in working. 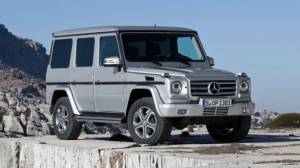